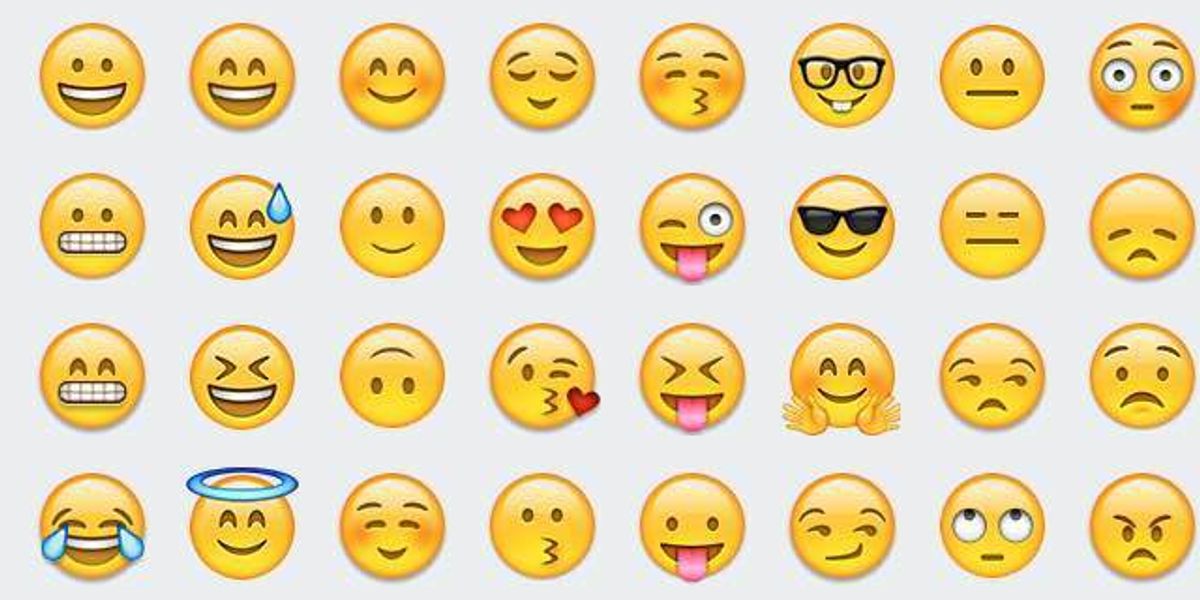 Emoji Gender Could Soon Be Fluid

Choose what you want your emoji runner to represent.

We can only judge our society's progress by how it's reflected in our emoji language. Last year brought a much-needed update allowing users to select a variety of skin tones for the humanoid characters. While that update also brought us the taco, a very important euphemistic complement to the eggplant, there are many emojis where only one gender gets representation. What if you want to share a runner who is a woman? Or if men want to be represented as the crossed arms, "back off" emoji?

A proposed update to the emoji library would allow way more customization for everyone's favorite pictograms. Raised by president of the Unicode Consortium, Mark Davis, and Apple engineer Peter Edberg, the new plan would conceivably allow users to select male, female, or no gender for the set of emojis that currently reflect only one. It also included less groundbreaking calls for the ability to make more flags, and change hair color and direction emojis point. That last was illustrated by a desire to more accurately depict the convoluted plots of Game of Thrones.

There's no time frame for seeing gender choice appear in your emoji library, but the Unicode Consortium should move forward, because gender is fluid, and we all need to move towards a world where we have the maximum number of options when telling friends about our bad dates (pile of poo + martini + woman running away).