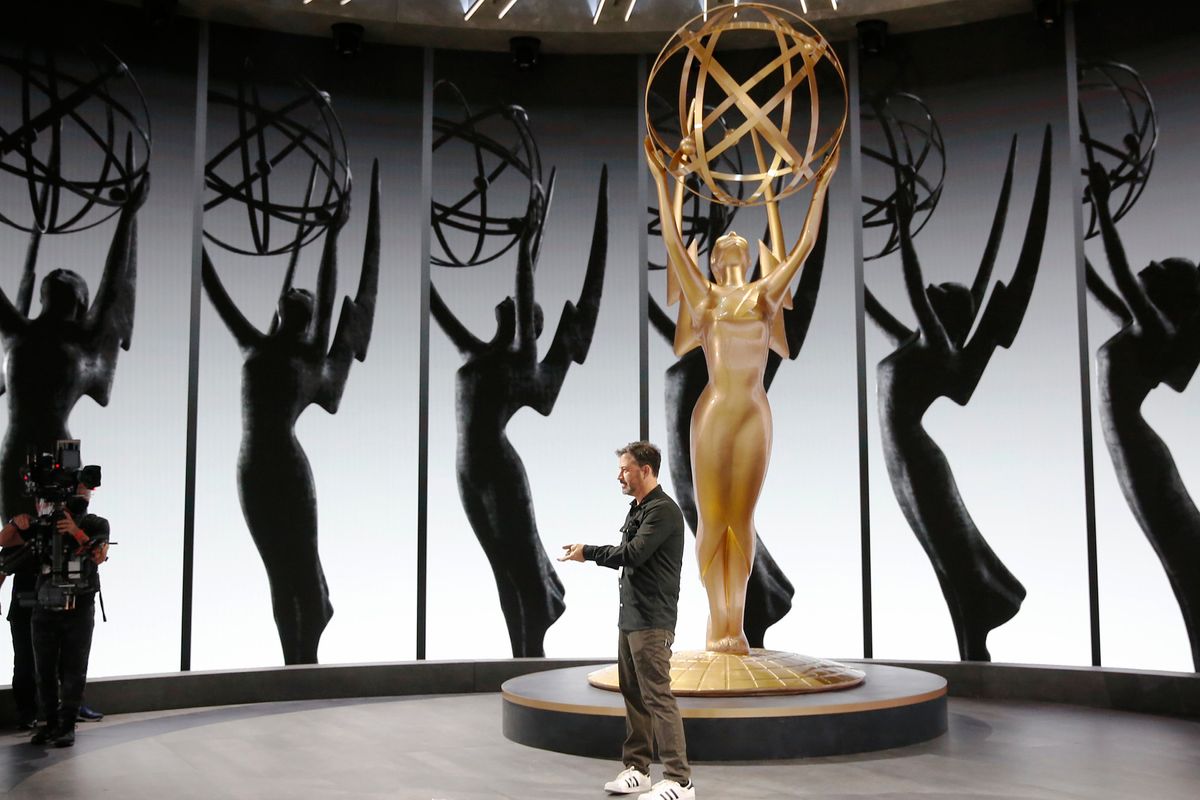 The 72nd Primetime Emmy Awards are happening this Sunday, and this year they're doing something special to benefit children experiencing hunger during the pandemic.

The Television Academy announced that all the networks and streaming services competing for the titles have pledged to make a donation for every win. For every Emmy, they'll give $100,000 to No Kid Hungry, an organization dedicated to ending childhood hunger in the country.

Related | Will Celebrities Really Wear Pajamas to the Emmys?

The Emmys are going to air on Sunday at 5 p.m. on ABC, and will be hosted by Jimmy Kimmel. The show is happening remotely, and celebs will be allowed to switch from their usual black tie formal attire to "designer pajamas."

HBO limited series Watchmen was able to get the most nominations. And though more people of color have been included in the awards — with Billy Porter being the first Black gay man to win an acting Emmy last year — there's still been backlash over the lack of trans actors and the snubbing of the rest of the incredibly talented Pose cast.