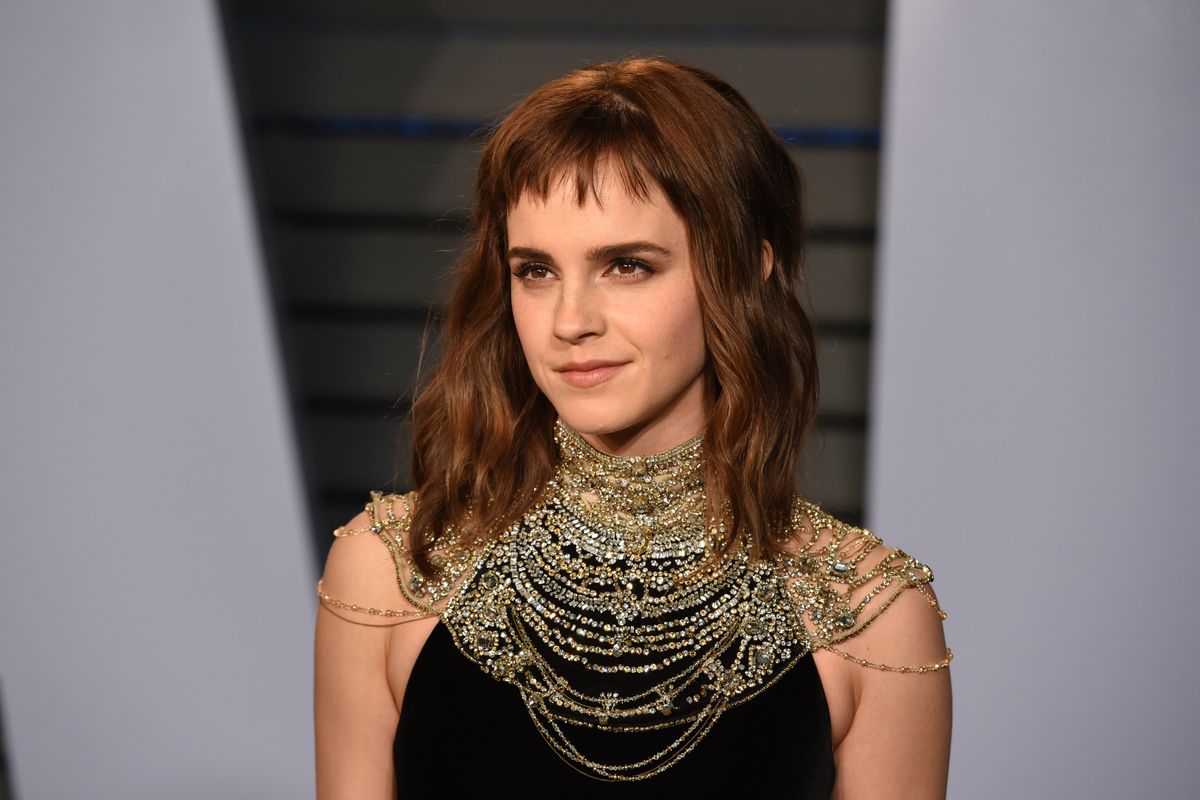 Confirming what mis-informed grandparents have been errantly saying for the past decade, it turns out that Emma Watson and Emma Stone are actually interchangeable.

Variety broke the news today that Watson would be taking over for Stone in the upcoming Columbia Pictures production of Little Women due to unforeseen scheduling conflicts. The Greta Gerwig-directed adaptation is in negotiations with Meryl Streep, Laura Dern, Saoirse Ronan, Timothée Chalamet, and Florence Pugh to star in the upcoming production. It won't be the first time the American literature classic has been adapted for the big screen with a recent BBC miniseries and the popular 1994 Winona Ryder-starring version being the most notable recent takes on the novel by Louisa May Alcott.

Many roles are not currently set in stone, with Streep originally reported to be playing Marmee and now slated to be Aunt March. Stone was initially reported to be cast in the role of Meg but it is unclear if Watson will remain as that particular character or another. Production of Little Women is set to begin next month.