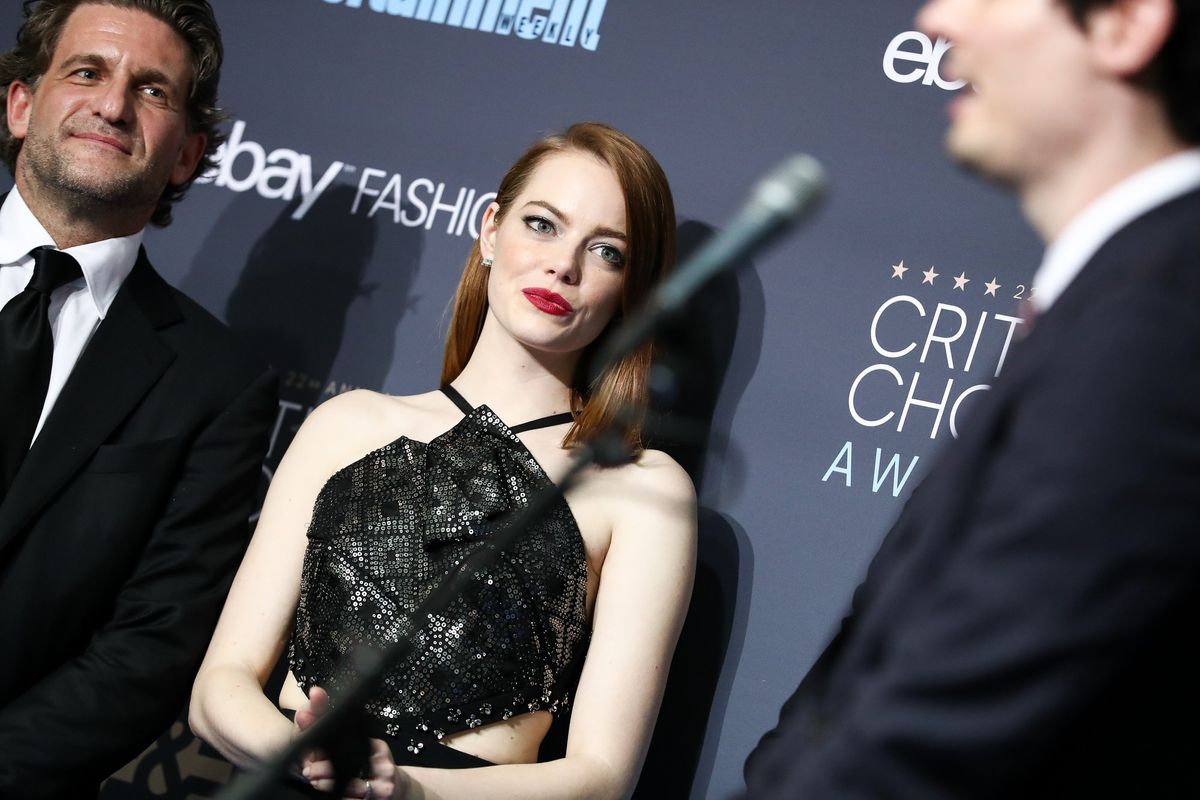 Emma Stone: "I've Been Told That I'm Hindering The Process By Bringing Up An Opinion."

Emma Stone has revealed that, even despite being one of the most popular actors right now, she is still routinely disregarded by male directors and peers.

In a new interview with Rolling Stone, Stone spoke about how she became one of the most in-demand entertainers in Hollywood, but also revealed that she's typically brushed aside by the men around her. "There are times in the past, making a movie, when I've been told that I'm hindering the process by bringing up an opinion or an idea," she said. Stone also mentions that there are times when she's said a line wouldn't work and is "told, 'Just say it, just say it, if it doesn't work we'll cut it out' – and they didn't cut it out, and it really didn't work!'" Weird, huh?

But what's even more egregious? She also claims that there are times "when I've improvised, they've laughed at my joke and then given it to my male co-star. Given my joke away." Which truly provides a lot of WTFs to go around. Read the entire story over at Rolling Stone.