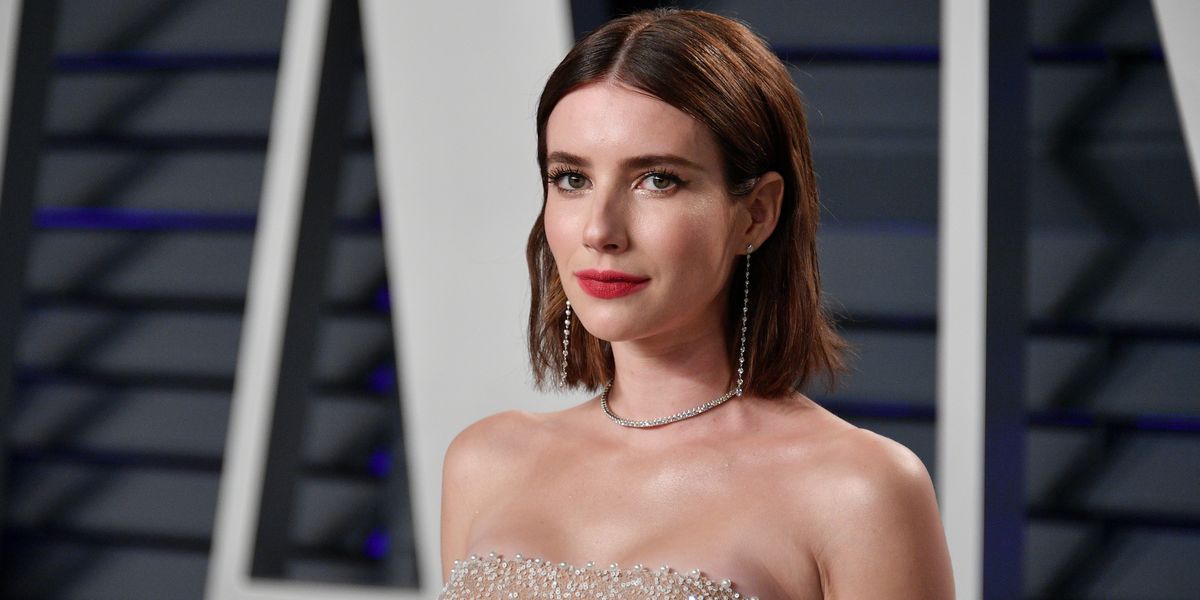 On Thursday, Us Weekly reported that the American Horror Story star was expecting her first child with boyfriend Garrett Hedlund — something her mother, Kelly Cunningham, confirmed in the comments of a since-deleted Instagram post.

Related | Ryan Murphy Tapped a Fan to Create the 1984 Teaser

"Thank you so much! Very excited," Cunningham wrote in response to a fan's congratulatory message. According to Entertainment Tonight, she also answered another fan asking if the news was true with a resounding, "Yes!!"