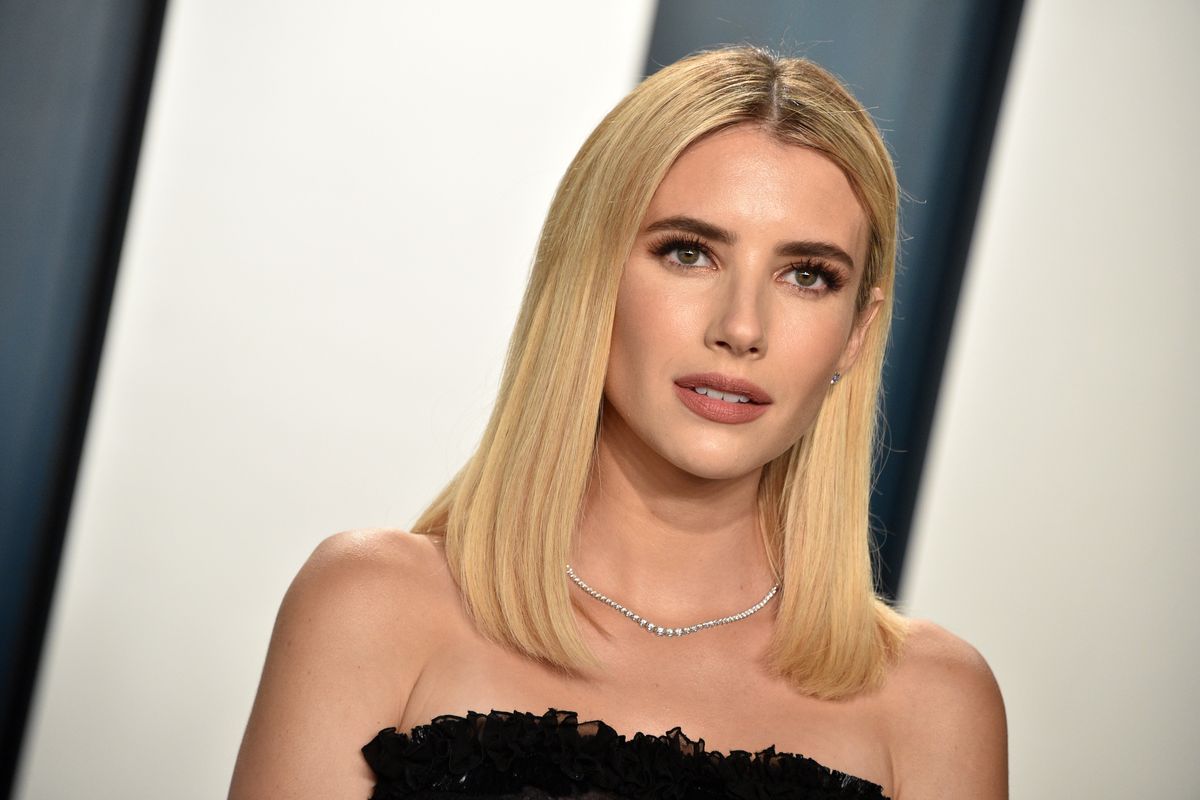 Look your mortality right in the eye and start shaking in fear, because the former (scream) queen of teens Emma Roberts is pregnant.

Reports emerged back in June that Roberts was expecting her first child with partner Garrett Hedlund, but they were quickly shushed. Now the actress has confirmed the news via a cute Instagram post. Celebrity quarantine babies are truly a defining 2020 trend: she's joining the likes of Gigi Hadid, Katy Perry and Nicki Minaj.

It's a boy, by the way, or at least that's what the casual caption ("Me…and my two favorite guys 💙💙") implies. Check out supportive aunt Julia Roberts in the comments section.

Related | Katy Perry Had Her Baby!