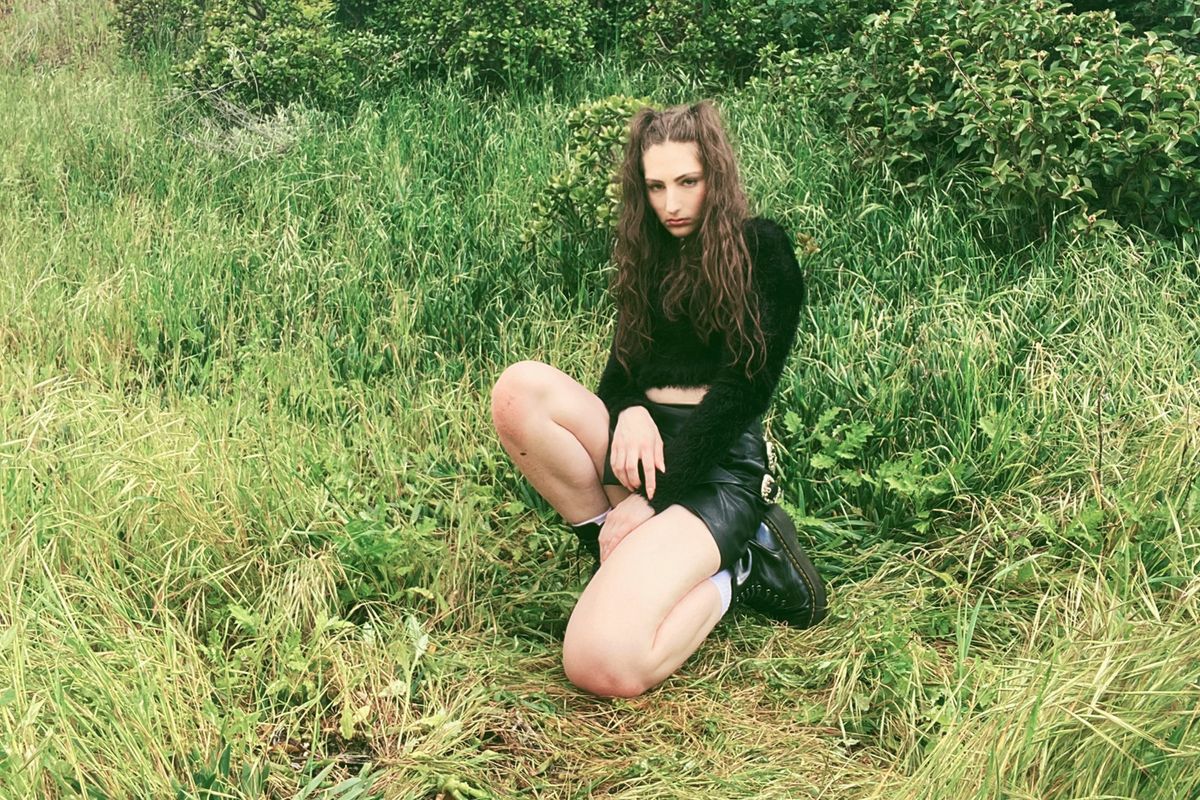 "What did we do to bring on this plague-like disaster?" LA-based singer/songwriter Emma Rena wonders when discussing her latest R&B-infused, lo-fi single, "God Says Joke's On You." With observant lyrics and an optimistic approach, the Grammy-nominated artist looks at our current situation realistically, but still manages to find positivity in a frustrating situation. "I don't know what happened, but it's cool."

On the new track, Rena captures her introspective thoughts that are inevitably an effect of her ongoing isolation. She reflects on her life, what "went wrong," and also asks to be "forgiven" for "forgetting." She advises listeners to "make amends" during uncertain times, and sends an optimistic message: "You'll make do."

"God Says Joke's On You" features stripped-back, chill electric guitars that allow Rena's soulful vocal trills to take center stage. The result of blending the two is perfect for beating the quarantine blues, creating an instrumentally relaxed yet eloquently worded song for these confusing times.

Rena's visual for the song, out today, depicts her walking through a garden, alongside a road and singing from a porch deck. She shot the video with Ashley Wendt, the founder of Palm Tree Visions. While exploring a woodsy residential spot in Malibu, the two created a rustic visual washed in sepia tones and sunlight. Because the track felt " so lush" to her, Rena says she "kept envisioning being in a green field and shooting on film." That film aesthetic seemed to "match perfectly" with the track's sound, she explains.

The song is the second release from Rena's quarantine series. She aims to keep releasing songs as we all remain in isolation and much of our public places are shut down. It's her way of coping and she hopes it can help listeners cope, as well.

"God Says Joke's On You" is an "ode to the frustration and disappointment" Rena is feeling during quarantine. "I couldn't stop thinking about all the things that were canceled, like weddings, graduations, even smaller things, like dinners or outings with friends," she says of what compelled her to write. "But, inevitably, as the expression goes, we make plans and God laughs. I'm not even religious but that saying kept popping up in my brain."

Rena also recently unveiled "Sutter Home" on Soundcloud, the first song of her series that puts her powerful vocals on full display. Of the track, Rena says it took her "5 minutes" to make, since she "fell in love" with its musical components. The song serves as a way for Rena to "get things off" her chest and was named after the "cheap wine" she was drinking when she wrote it.

Rena is currently working on her debut EP, RIP Emma Rena, set for release later this year, and if it's anything like these two tracks, it will presumably feature more experimental R&B sounds with vulnerable lyrics and real themes.

When she's not working on her own solo work, Rena's been cutting her teeth as a songwriter with guidance from longtime mentor, James Fauntleroy. Most recently, she was nominated for the 2020 Grammy Awards for her work on Toby Mac's album, The Elements, and has also collaborated with Rodney Jerkins on songs for Empire.