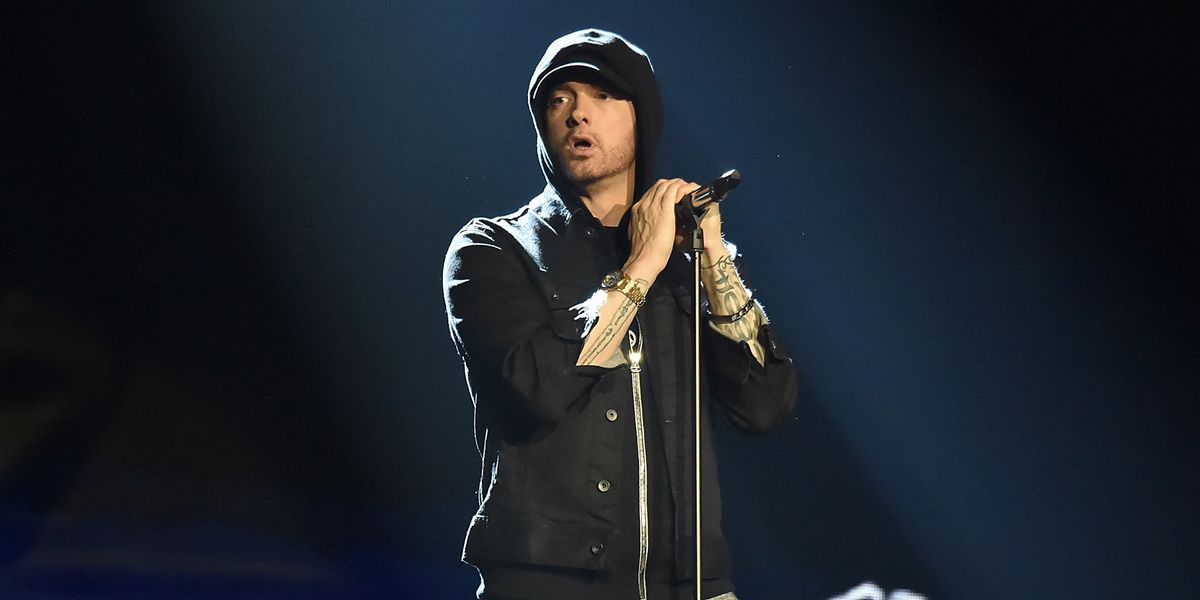 For those of you who have aggressively screamed the lyrics to "Lose Yourself" in a pseudo rap battle with your friends only to feel an uncomfortable pang of longing when you hit "there's vomit on his sweater already, mom's spaghetti," you're in luck. Eminem's mom's spaghetti became something you can order.

Of course, only if you went to Coachella. Not only did Coachella attendees/those lucky sons of guns get to see Beyoncé take us to college with Destiny's Child, Jay-Z, Solange in tow, as well as Cardi B twerking, but they experienced headliner Eminem's one-time "Mom's Spaghetti" pop-up, complete with spaghetti, meatballs, sandwiches and more.

That's not to say mom's spaghetti comes cheap. A sandwich set festival goers back a good $12, and was described by the LA Times as "basically three forkfuls of pasta and a couple rounds of mozzarella between slices of garlic bread." Yikes!

Still what a magical moment, when food and pop culture combine.