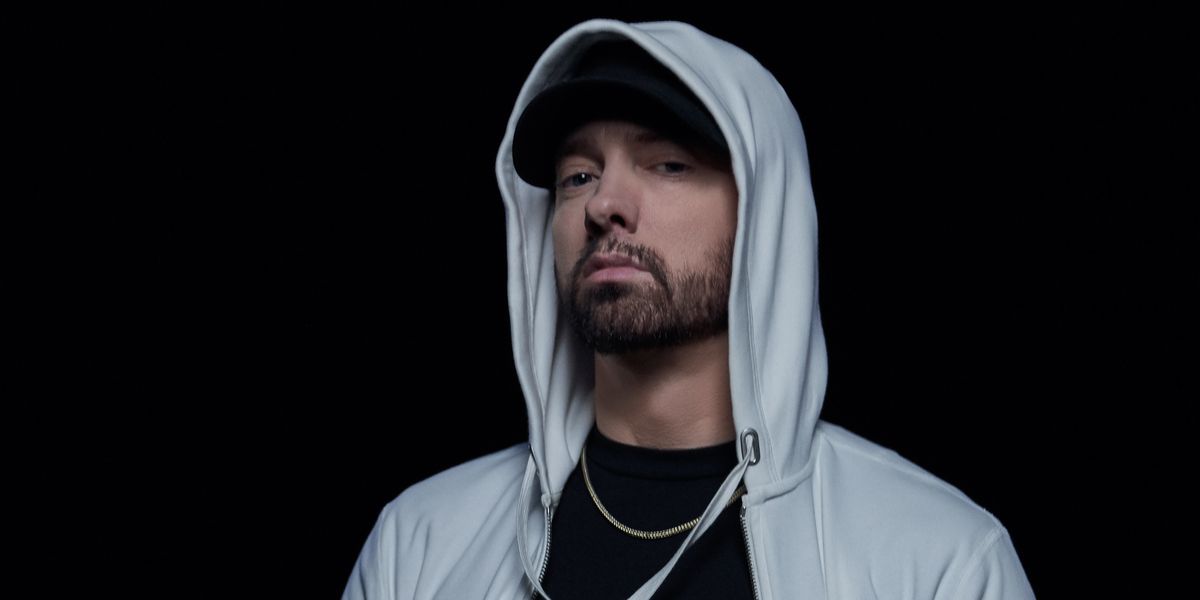 A capsule collection with no shortage of Detroit love.

Eminem and fashion New York-based fashion brand Rag & Bone have announced a new capsule collection, called The Icon Project. The collection features prominent references to the rapper's hometown of Detroit and his music.

Eminem co-designed three T-shirts from the line called "Success," "Graffiti," and last but certainly not least, "Kamikaze," the name of which is lifted from his incendiary viral anti-Trump freestyle last year. The "Success" shirt reads: "Success is my only mother fuckin' option, failure's not," a lyric from his 8 Mile-era hit, "Lose Yourself." There is also, fittingly, the "Icon Hoodie," which comes in three colors, including the 313 Detroit area code. It's chic and also very "masc Dad" if that's your tea.

Below is a promotional video giving viewers a sneak-peek at The Icon Project, shot by Darius Khondji. Eminem is also shown wearing the looks, which range in price from $95 to $250. The collection will be available online for limited release starting July 14.