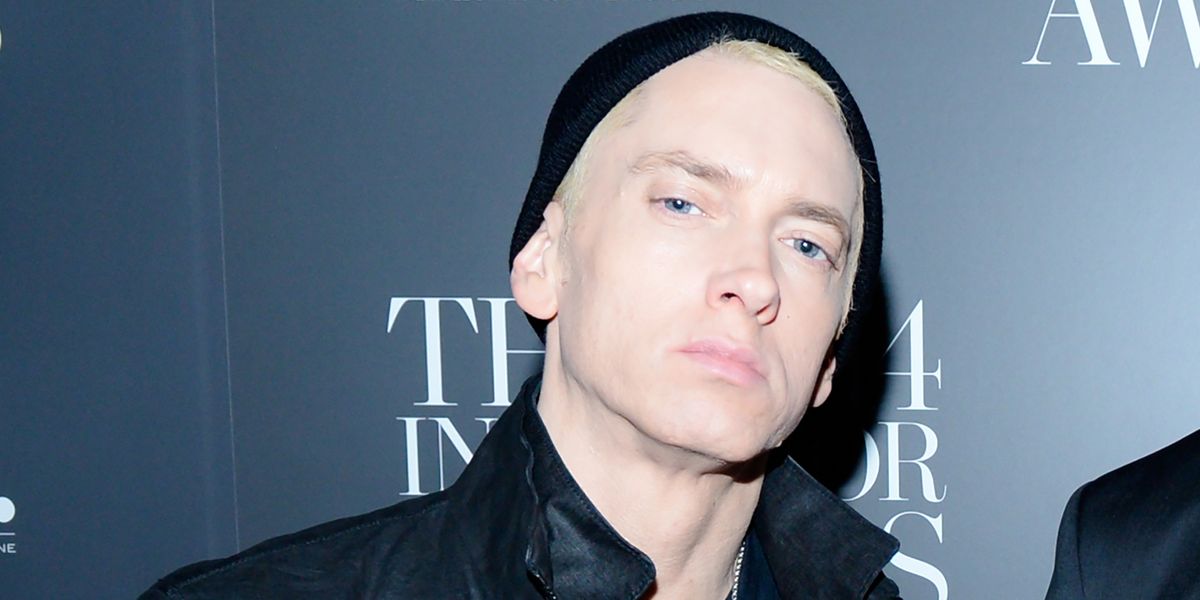 Like a hard-hitting article in the complementary in-flight magazine when you forgot your headphones, Eminem has shown up exactly when we need him in the darkest of times.

Big Sean's I Decided is finally here and bless him, he's recruited Em for a politically-charged feature on unquestionable banger 'No Favors'. The 44-year-old rapper proves he can still spit with the best of 'em on the verse, calling out the current administration in a line that is poetic in its simplicity and truth: "Trump's a bitch."

As per, Eminem's offering garnered a mixed response, but fellow Detroiter Big Sean expressed his gratitude to Em tweeting ".@eminem No Favors feels like back to back homeruns, you fuckin destroyed this verse! Thank you for blessing the album w/ this! #Detroit".