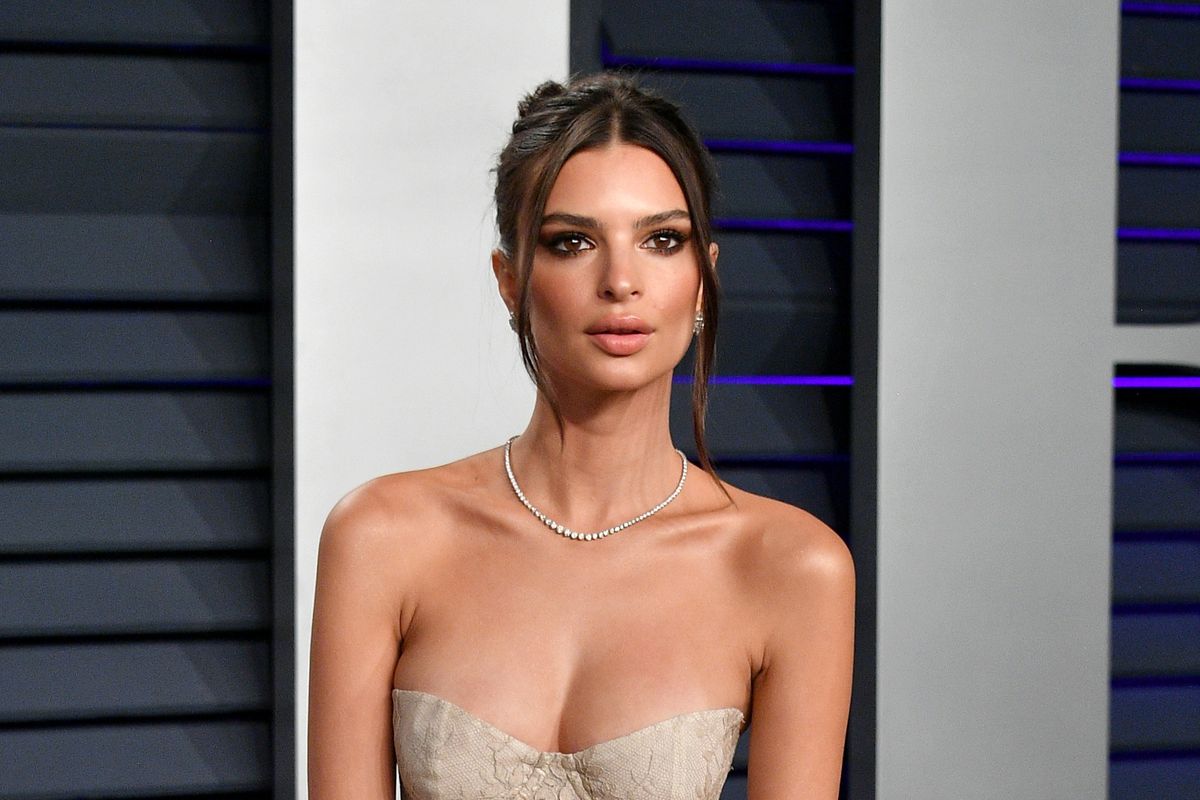 Emily Ratajkowski has accused fashion photographer Jonathan Leder of sexually assaulting her during a 2012 photo shoot.

In a new essay published by The Cut, the model and actress detailed the harrowing experience, which she claimed occurred during an unpaid shoot for Darius magazine.

According to Ratajkowski, the job required her to stay at Leder's home in upstate New York overnight. And though she was surprised to learn was a lingerie shoot upon arriving, she said that she continued to follow Leder's directions — even when he allegedly asked her to strip naked.

"I'd been taught that it was important to earn a reputation as hardworking and easygoing," she wrote about her mindset as an unknown 20-year-old model.

She also added that in an effort to seem mature, she accepted the wine he offered her throughout the night, explaining, "'You never know who they'll be shooting with next!' my agent would remind me."

However, Ratajkowski went on to say that "the second I dropped my clothes, a part of me disassociated," explaining that she "began to float outside of myself, watching as I climbed back onto the bed."

"I arched my back and pursed my lips, fixating on the idea of how I might look through his camera lens. Its flash was so bright and I'd had so much wine that giant black spots were expanding and floating in front of my eyes," she continued.

Unfortunately though, the harassment didn't end there. After the shoot, a "very, very drunk" Ratajkowski said that she was huddled under a blanket on the couch with Leder, who began asking about her boyfriends as she rubbed her feet together to keep warm.

"Most of what came next was a blur except for the feeling. I don't remember kissing, but I do remember his fingers suddenly being inside of me," she said. "Harder and harder and pushing and pushing like no one had touched me before or has touched me since. I could feel the shape of myself and my ridges, and it really, really hurt. I brought my hand instinctively to his wrist and pulled his fingers out of me with force. I didn't say a word. He stood up abruptly and scurried silently into the darkness up the stairs."

And though Ratajkowski left the next morning, she later learned that Leder's photos were being used without permission in a book, though neither she nor her agent signed a release. As a result, she said that her lawyer sent a cease-and-desist to the art gallery holding an exhibition of the photos and Leder's publishing company, Imperial Publishing.

In response to Ratajkowski's accusation, a representative for Imperial told Page Six that they were "deeply disturbed to read Ms. Ratajkowski's latest (false) statements to NY Mag in her never-ending search for press and publicity."

"Of course Mr. Leder totally denies her outrageous allegations of being 'assaulted,'" the rep continued. "It is grotesque and sad that she is so vindictive to lie in such a way to the press routinely."

And though Ratajkowski said that her lawyer advised her against an expensive lawsuit that would likely prove "fruitless," Leder went on to deny her claims and insist that she did sign a release.

"She knows she has no legal recourse to stop publication, so bad mouthing the photographer (again) with salacious accusations seems to be her newfound answer," the rep said. "It is a shame, because the photos are really powerful and they are beloved by so many of her fans."