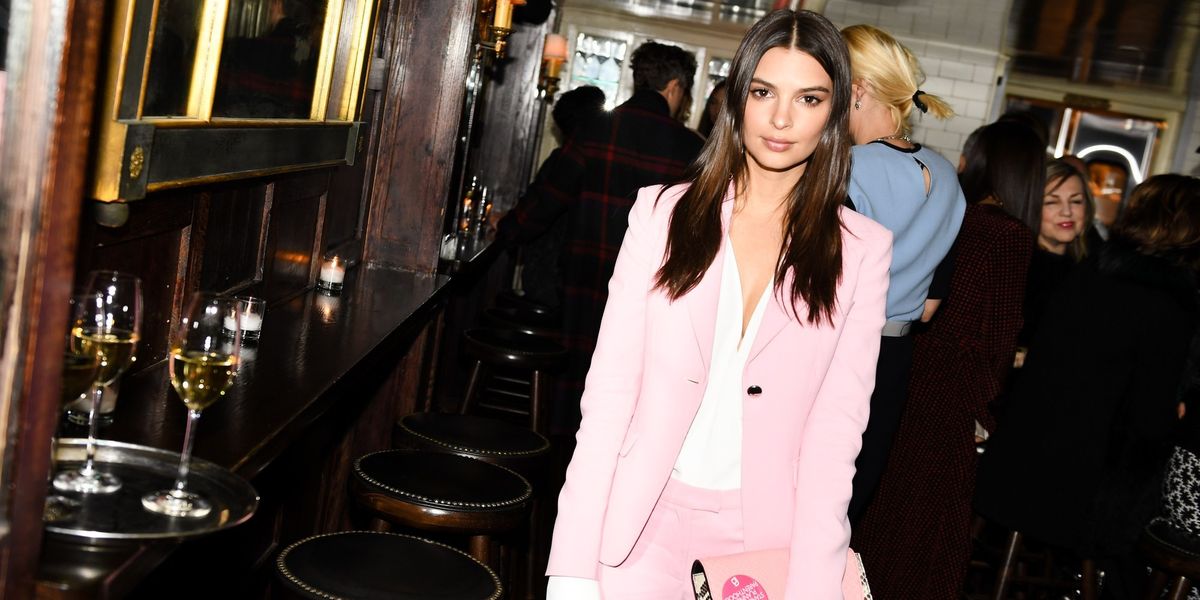 Emily Ratajkowski Is Not Here For Anyone Slut-Shaming Melania Trump

Aside from being undeniably talented and insanely gorgeous, Emily Ratajkowski has also proudly claimed the label of staunch feminist. The model/actress/all-around-bad-girl has continued to back up other women, most notably when she and fellow body-posi celebrity friend Kim Kardashian broke the internet with their #liberated topless bathroom mirror selfie.

But, unlike certain other women who have revealed that their specific brand of feminism comes with strict guidelines, Emily Ratajkowski wants everyone to know that all women deserve respect. This even includes Melania Trump.

Last year, The Daily Mail started a rumor about the First Lady working as an escort in the 1990s. Though the publication has since retracted their statement, Ms. Trump has had a hard time separating herself from the rumors. Even now, five months after the rumor was proven to be untrue, Melania is still the subject of some very misogynist criticism.

This morning, Emily Ratajkowski took to Twitter to offer some support for Melania after a New York Times reporter allegedly referred to the First Lady as a "hooker."

Sat next to a journalist from the NYT last night who told me "Melania is a hooker." Whatever your politics it's crucial to call this out for
— Emily Ratajkowski (@emrata) February 13, 2017

what it is: slut shaming. I don't care about her nudes or sexual history and no one should.
— Emily Ratajkowski (@emrata) February 13, 2017

After noting that referring to a woman as a "hooker" is still slut shaming no matter whose side you may be on politically, Emily, who was an extremely vocal Bernie Sanders supporter during the primaries, then told her followers that no one should "care about [Melania's] nudes or sexual history."

Now that's what I call feminism.