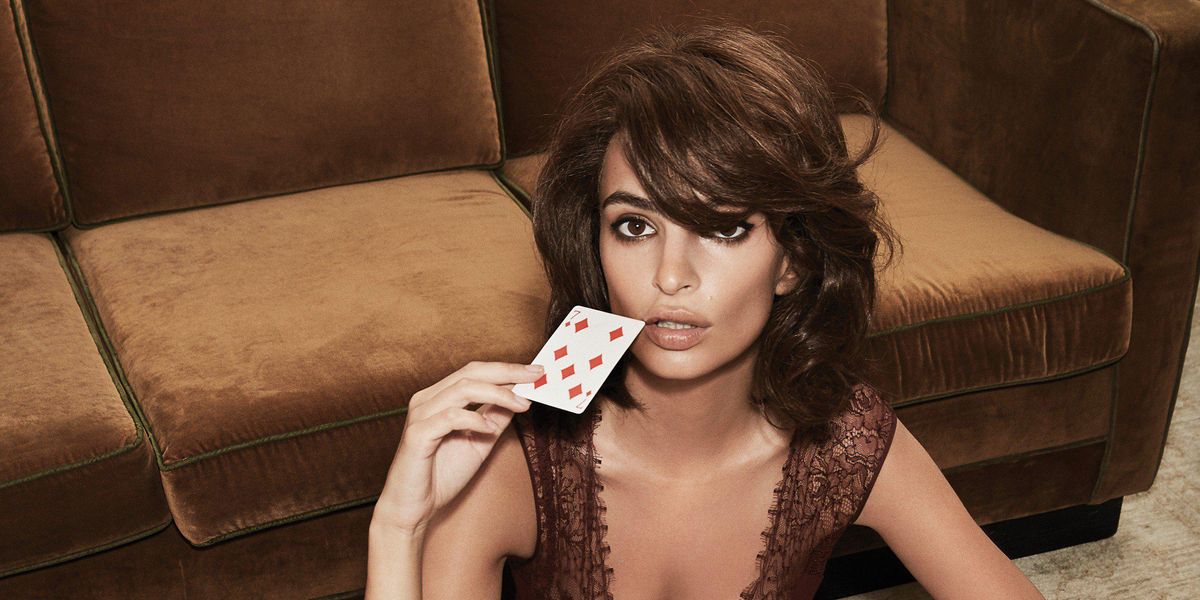 EmRata Had Her Baby!

Spring is here, as heralded by the birth of Emily Ratajkowski's first child. The model and writer just announced on Instagram that she and husband Sebastian Bear-McClard welcomed their baby into the world on March 8, and the accompanying photo is just gorgeous.

"Sylvester Apollo Bear has joined us earth side," Ratajkowski captioned an idyllic pic of her breastfeeding in the sunlight. "Sly arrived 3/8/21 on the most surreal, beautiful, and love-filled morning of my life."

We learned that Ratajkowski was pregnant back in October, via a Lena Dunham-directed video for Vogue. (Eagle-eyed Deuxmoi followers, as well as those frequenting the West Village restaurant scene, already knew something was up.)

EmRata wrote in an accompanying essay that she and McClard weren't interested in finding out the baby's sex, joking that they'd simply ask their child about their gender identity when they turned 18.

Since then, Page Six reports that the couple enjoyed a babymoon getaway back in November, as well as a surprise baby shower in Manhattan. Now, they're officially parents.

We're happy for them! But now is just the calm before the storm: soon the war for coolest downtown baby begins, and Sylvester has fierce competition from Julia Fox's son Valentino and Chloë Sevigny's son Vanja.