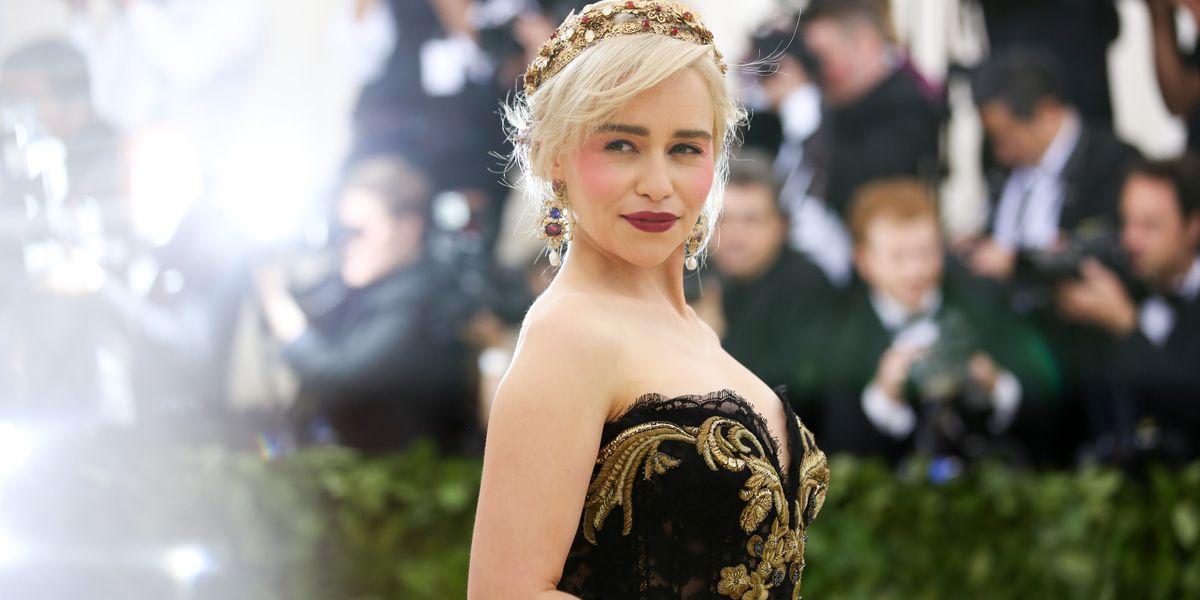 Emilia Clarke opened up about how her work on Game of Thrones has led to other producers pressuring her to do nude scenes.

Recently, Clarke appeared on Dax Shepard's Armchair Expert podcast and revealed that she's been asked on post-GoT productions to take off her clothes for scenes where it's completely unnecessary. But why? Well, apparently it's motivated by a desire to appease horndog fans of the show.

"I've had fights on set before where I'm like, 'No, the sheet stays up,' and they're like, 'You don't wanna disappoint your Game of Thrones fans,'" Clarke explained, "And I'm like, 'Fuck you.'"

Thankfully though, Clarke says things have changed a lot in terms of her ability to speak up. According to the star, she's now a "a lot savvier with what I'm comfortable with," though it was hard-won from her previous experience with all the gratuitous nudity on the set of GoT.

Even though her character on the show started off with multiple nude scenes in the first season, Clarke revealed that it eventually got to the point where enough was enough.

Listen to Clarke talk about the experience, below.