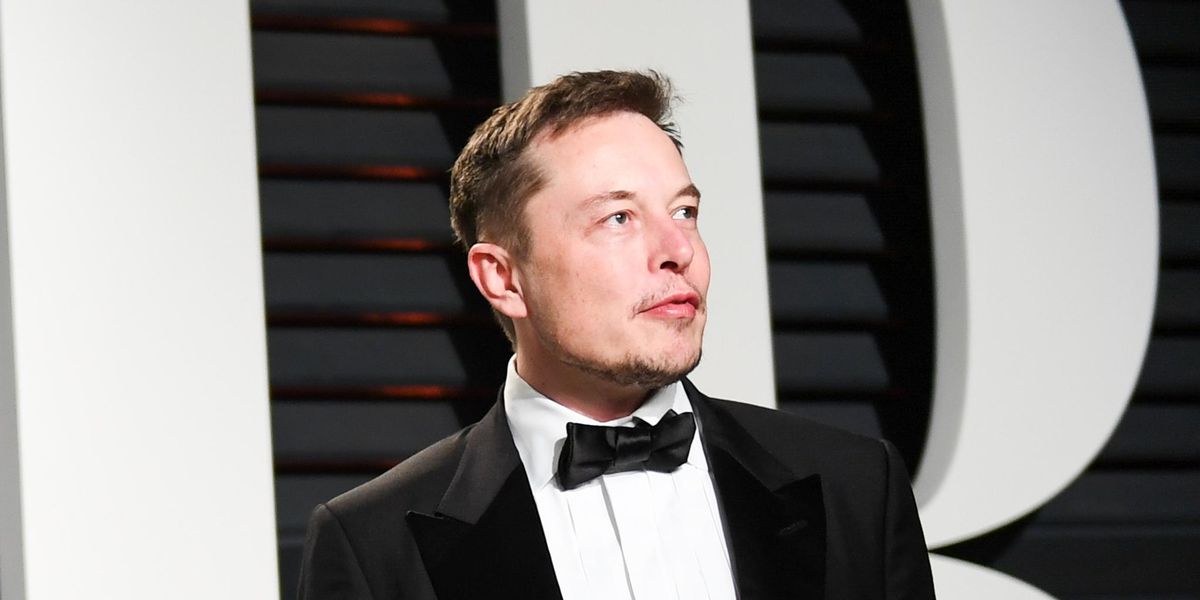 Saturday Night Live has made a very interesting decision for their May 8th episode, to say the least.

Tesla and SpaceX CEO Elon Musk will be hosting the show, alongside musical guest Miley Cyrus. The NBC legendary late-night comedy show made the surprise announcement on social media on Saturday. We don't know how, and we don't know why, but this is happening.

It's been years since SNL had a person from the business or tech industries host the show. Back in 2015, the show had Donald Trump front a November episode just a year before he was elected president. And before that, Yankees owner George Steinbrenner did the honors in 1990.

Well, this is definitely going to be...something.

Musk hasn't commented on SNL's announcement just yet. But a lot of people on the internet have been criticizing the show for this questionable choice, with many saying they'll be boycotting the episode.