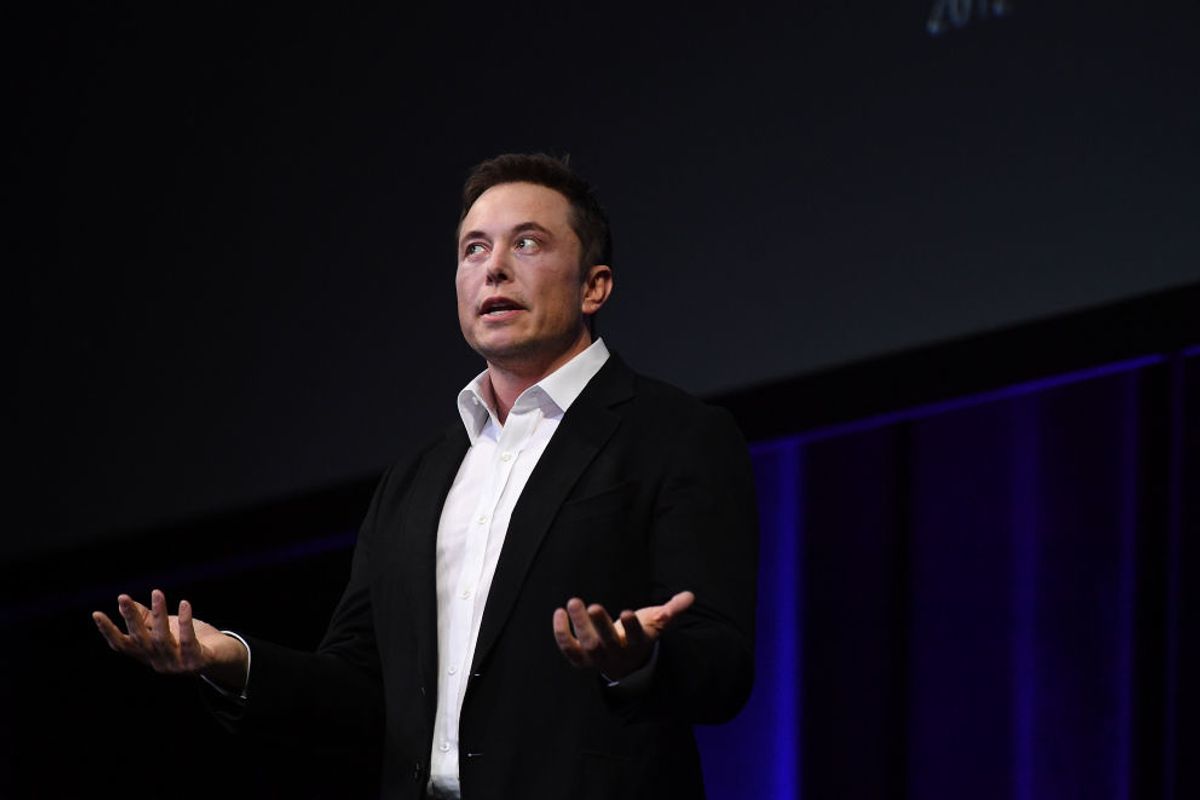 Tesla CEO Elon Musk was the latest guest on comedian Joe Rogan's popular podcast, The Joe Rogan Experience. And Musk had a bit of fun, lighting a joint and smoking weed. Rogan's studio is located in California, so its completely legal. But Tesla actually has a company policy that involves drug testing employees, therefore the CEO himself may have violated business conduct.

During the interview, Musk told Rogan, "I'm not a regular smoker of weed." He continued, "I don't find that it is very good for productivity." But he did it anyway, just for kicks. During the interview, he laughs and says his friends were also texting him, asking why he was getting high while the show was ongoing.

As CNBC reports, the same day as his appearance on the podcast, two top executives at Tesla have quit, and its stocks fell over 6%—it's lowest point since March 2017. Whether that did or didn't have anything to do with the video of Musk going viral is still unclear. But all we know is that now people on the Internet are having a lot fun with this meme goldmine Joe Rogan's show has provided the world.

People have gone as far as parodying Colin Kaepernick's Nike ad, and even reimagining everything going through Musk's head while he awkwardly smokes the joint.

how you think you look smoking weed vs. how you actually look pic.twitter.com/UUNuXdSEk5

Watch the full interview on The Joe Rogan Experience below.