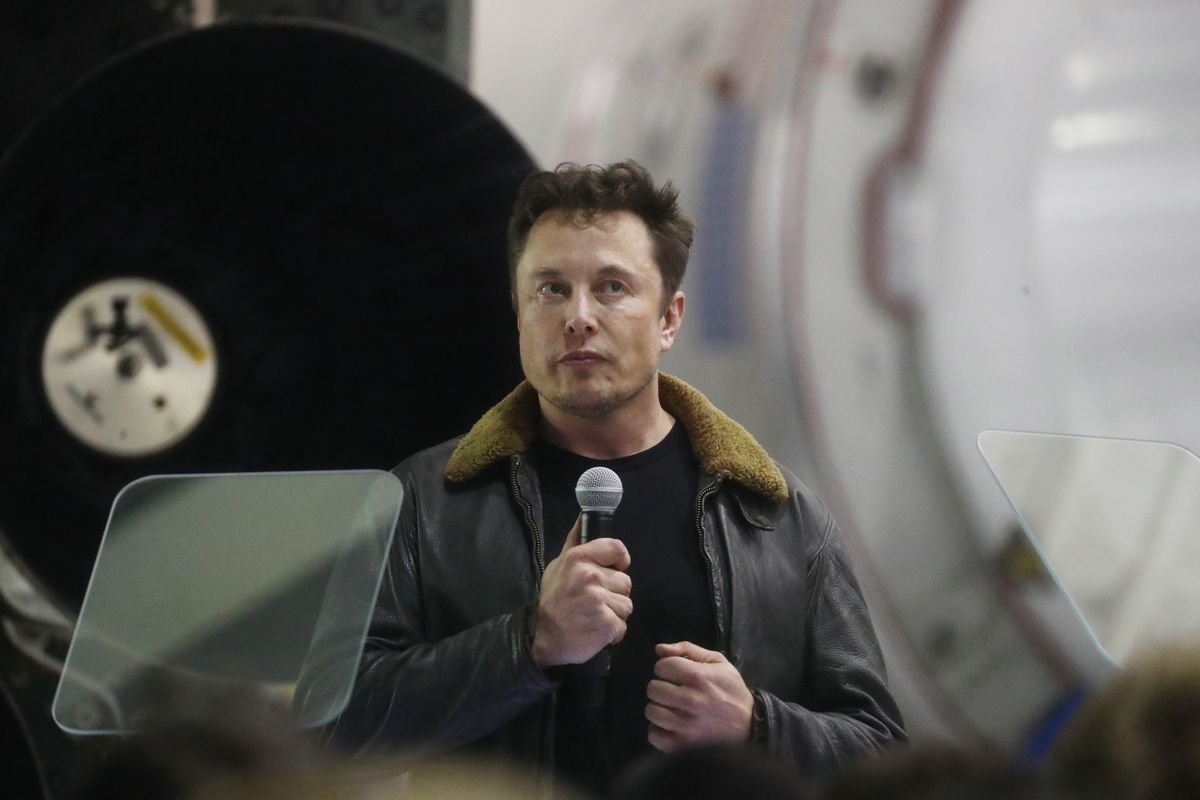 Fact can be far stranger than fiction; anyone who has followed headlines in 2018 can tell you that. It has been a particularly surreal year for Tesla CEO and billionaire, Elon Musk, who showed up to the Met Gala with indie-pop singer Grimes announcing that the pair were now 2018's most head-scratching couple, he built a submarine to rescue a trapped soccer team in Thailand and delivered it just after all of the boys had gotten out of the cave, he called one of the members of the dive team a pedophile, rapper Azealia Banks was trapped in his house for days waiting to work with Grimes and posted truly wild text conversations in the aftermath, and he smoked a joint on a podcast and subsequently became a meme. To say its been a year for Musk would be a massive understatement.

Word broke today that the Security and Exchange Commission had filed suit against Elon Musk for committing securities fraud. The SEC filed their formal complaint today after settlement negotiations with Musk and his lawyers broke down, choosing to fight the charges. The allegations stem from a series of tweets Musk made this past August where he claimed that he had enough funding to buy out the electric car company, Tesla, at "$420" a share, which would have been the largest public-to-private buyout in history.

"Musk stated that he rounded up the price to $420 because he had recently learned about the number's significance in marijuana culture and thought his girlfriend 'would find it funny, which admittedly is not a great reason to pick a price,'" said the SEC in their complaint.

Related | Grimes Is Legally Changing Her Name To...

The SEC alleges that Musk's valuation of the company was misleading to shareholders who were not given prior warning to the tweet. The SEC says the claim that Musk had secured funding for the buyout was false and that by tweeting out such, he was committing fraud. Musk decided a little over two weeks later after the initial series of tweets that he would not be pursuing the buyout any further.

In a statement Musk said, "I have always taken action in the best interests of truth, transparency and investors. Integrity is the most important value in my life and the facts will show I never compromised this in any way."