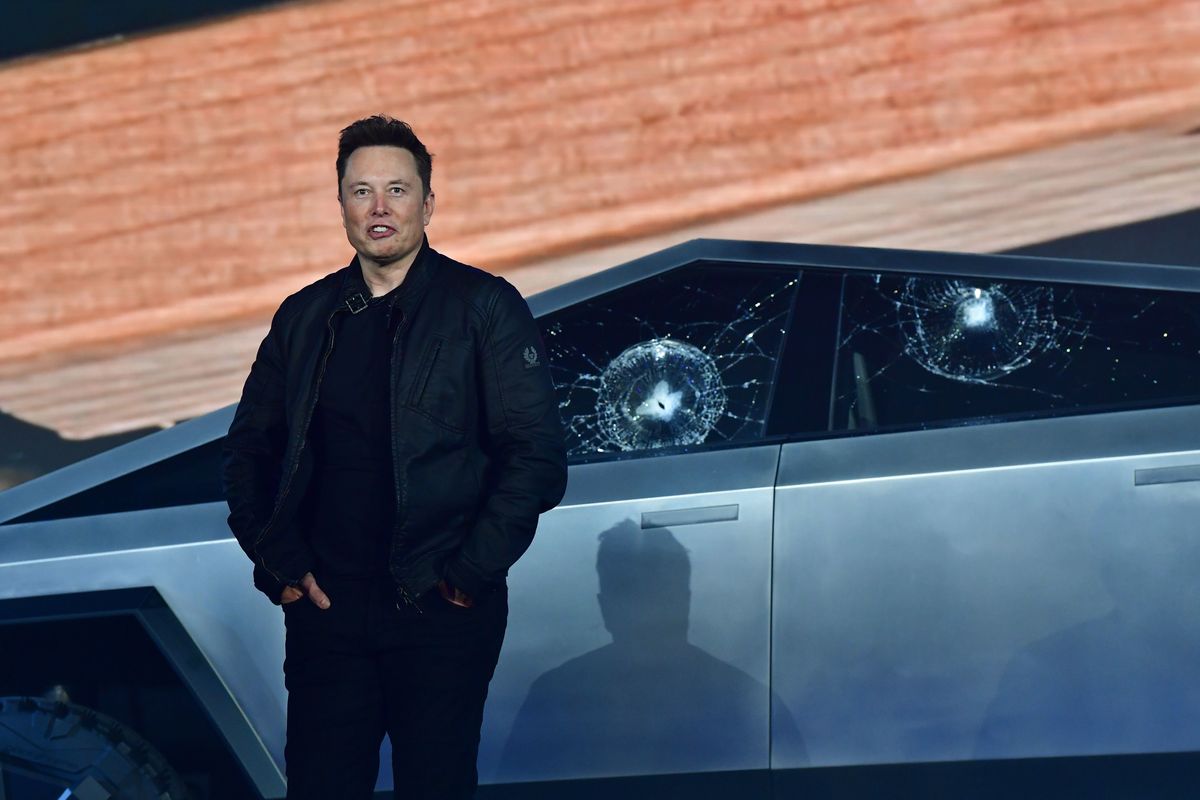 Why Is Elon Musk's Song Tagged #Anime on SoundCloud?

No, this isn't clickbait. Elon Musk is once again attempting to diversify and enter new markets, but his newest target segment has little to do with tech or automobiles. Musk is pursuing his music career, following up his debut, "RIP Harambe," with a brand new track called "Don't Doubt ur Vibe." And if you thought it'd be more of the same trap-pop as his previous single, you'd be wrong. The trancelike "Don't Doubt ur Vibe" is actually categorized under #Anime on SoundCloud, whatever that means!

Elon Musk expressed his love of electronic music on Twitter after dropping the track earlier today via his SoundCloud account, Emo G Records. The new track is house and techno-inspired, with a robot flare on the vocals,which Musk recorded himself, perhaps taking a cue from his partner Grimes. While it's not known whether or not Grimes had any direct participation in the creation of "Don't Doubt ur Vibe," her influence is undeniable.

After debuting the new single, which features the well-meme'd Tesla Cybertruck in the cover art, Musk shared some photos from the studio. It's the first look the public has into the life of Elon Musk, the artist. All smiles, he's shown dialing in some frequencies, putting on headphones, and playing around with the new track on his soundboard.

There's no news yet as to if the singles he's released will be part of a larger studio album or project, but it's safe to say that Musk is now a main pop girl — period.