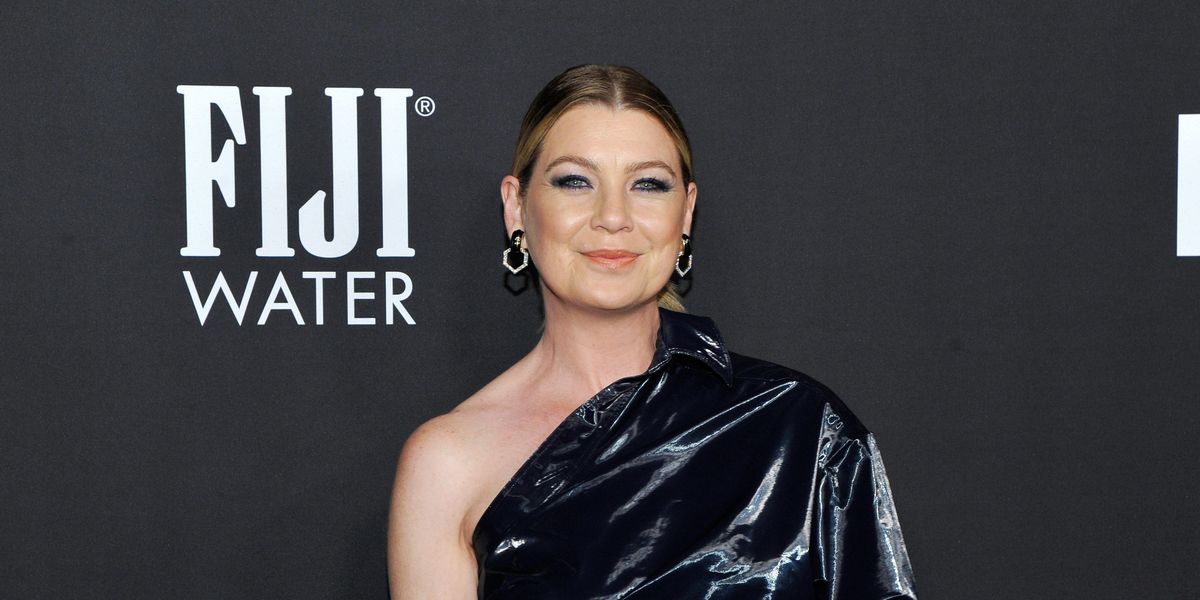 Guess What Ellen Pompeo's Favorite 'Thank U, Next' Song Is

Fresh off a guest judge spot on RuPaul's Drag Race: All Stars, Grey's Anatomy actress, Ellen Pompeo, polished off her knowledge of vintage designers during her critique and had a front row seat to one of the biggest gags the show has ever seen. But tonight we learned that she may have also picked up a few lipsync pointers before she too sashayed away.

Related | Everything Ellen Pompeo Says in this Interview Is True

In a video that bubbled up from the depths of Twitter, it appears that Pompeo and her Grey's Anatomy co-star, in their downtime between scenes, enjoy singing along to Ariana Grande's most recent bop, "breakup with your girlfriend, i'm bored."

So undeniably sweet, the video has all the genuine intimacy and emotion of that embarrassing-yet-endearing webcam cover you recorded in high school with the blue tinged production quality of a hit ABC drama's outtake. On its own, Pompeo's unbridled joy is already infectious but factor that in with one of the hottest songs of the moment and you have a recipe for a viral sensation.

And before you go and spam Ms. Grande with the tweet, yes she has seen it:

Grande isn't shy about paying tribute to her favorites pieces of iconic media. From First Wives Club to Mean Girls, Grande has worn her inspirations on her sleeve for thank u, next, so even though the video for "breakup with your girlfriend, i'm bored" has already dropped don't completely rule out a Grey's Anatomy tribute somewhere down the road. Scrub up!