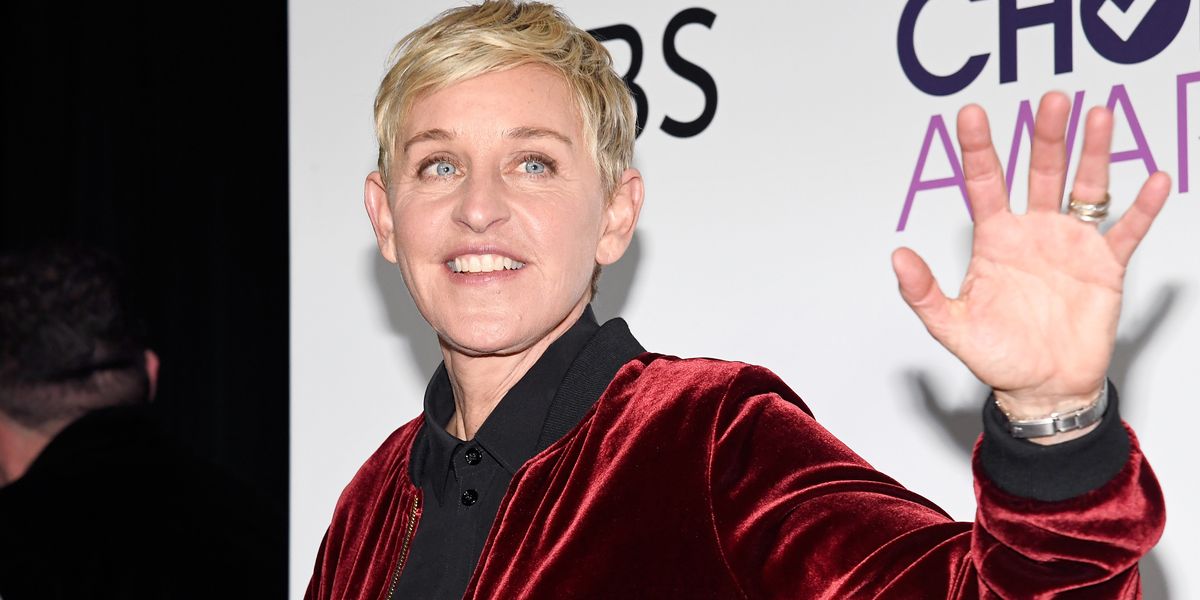 Ellen Defends Chilling With George W. Bush: 'Be Nice to Everyone'

Your favorite bourgeois lesbian Ellen DeGeneres was recently spotted hanging in the rich people's box at a football game with her wife, Portia De Rossi, and former U.S. president — the arbiter of the Iraq War and *checks notes* ardent opponent of gay marriage — George W. Bush.

Related | Which of Brad Pitt's Exes Did Ellen Date?

After the blurry photo of her and 43 laughing and smiling at a football game started raising eyebrows, Ellen took it upon herself to address the backlash in a monologue on her show and tell "the whole story."

Yes, that was me at the Cowboys game with George W. Bush over the weekend. Here’s the whole story. https://t.co/AYiwY5gTIS
— Ellen DeGeneres (@Ellen DeGeneres)1570501531.0

"A lot of people were mad, and they did what people do when they're mad, they tweet," she continued. Ellen then showed a tweet she said she loved: "Ellen and George Bush together makes me have faith in America again."

"Here's the thing," she said. "I'm friends with George Bush. In fact, I'm friends with a lot of people who don't share the same beliefs that I have. We're all different and I think that we've forgotten that that's okay… Just because I don't agree with someone on everything doesn't mean that I'm not going to be friends with them

She ends the monologue with, "Thanks, President Bush and Laura Bush for a Sunday afternoon that was so fun. By the way, you owe me $6 for the nachos."

How has her explanation for hanging out with W being received? Not super well.

The whole Ellen thing has transformed into a “why cant you be friends with people who think differently?” debate wh… https://t.co/2gSdujCsuw
— hockey guy (@hockey guy)1570553394.0

Well, actually... conservatives are loving it.

Meanwhile The National Review is roasting the left for being mad about Ellen hanging out with Bush because he's an anti-LGBtQ war criminal, while conservatives, the vision of compassion and kindness, are fine with Bush hanging out with a lesbian.

It's almost like Bush was the President of the United States, undermined the LGBTQ community's humanity and caused the deaths of thousands abroad, while Ellen is a TV host married to a woman.

In case you’re still under any illusion that liberals are tolerant, @TheEllenShow just had to issue a formal statem… https://t.co/UCTo8OSaQa
— Candace Owens (@Candace Owens)1570561202.0