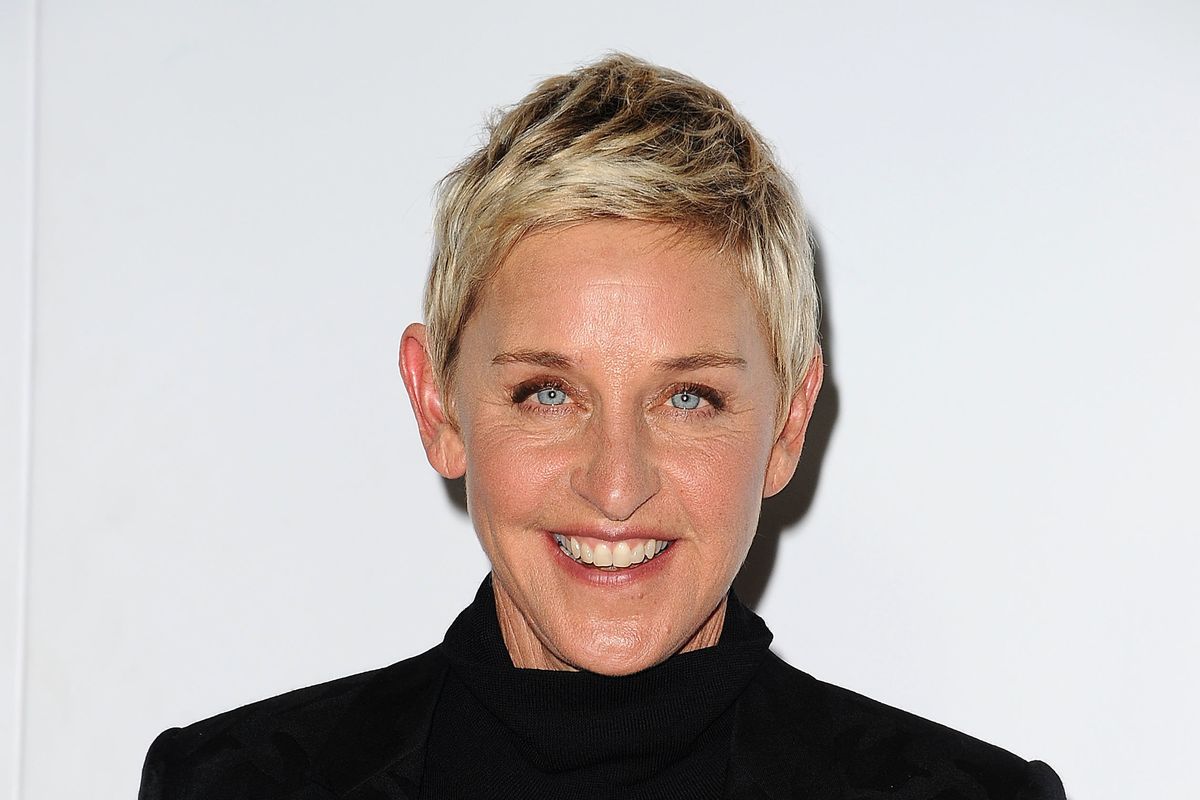 Though it's been long rumored that Ellen DeGeneres wasn't actually as nice as her public persona made her seem, over the past few months, numerous stories of racial discrimination, sexual harassment, and an overall toxic workplace have engulfed The Ellen Show.

Back in April, crew members for the show alleged that they were jerked around about their pay and employment status during the initial industry-wide coronavirus shutdown. According to the report, they were then passed over for a non-union tech company when it came to building a remote set and taping the show virtually from DeGeneres's home.

Then, a couple months after DeGeneres's former security guard called her "demeaning" to work with, two damning reports filled with anecdotes from numerous former employees surfaced via BuzzFeed in July. In one, top-level producers were accused of sexually harassing junior staffers. And in the second, the show was said to have allegedly facilitated a culture of workplace bullying and racial discrimination.

Subsequently, DeGeneres issued an apology letter to her staff and promised that there would be a workplace investigation. But even so, the internet has continued to call her out given the severity of these allegations and the fact that they run so counter to her image of inoffensive kindness.

And the latest viral talking point? An old tweet from 2009, in which the talk show host wrote that she made an employee cry "like a baby."

"I made one of my employees cry like a baby on today's show," she wrote. "Honestly, it felt good."

I made one of my employees cry like a baby on today’s show. Honestly, it felt good.

Needless to say, in the wake of the allegations, many commenters were horrified by the post — with many taking it as confirmation of these reports.

She made one of her employees cry like a baby on that day’s show. She thought it honestly felt good.

This is not helping your case sis... delete pic.twitter.com/tgN6CBVe4C

However, according to a source speaking to Page Six, the tweet was actually made in reference to a happy moment in which DeGeneres surprised a staffer named Jeannie Klisiewicz with a cruise. Additionally, the publication also reported that on Monday she promised to interact more with her staff and announced the exit of the three men — executive producers Ed Glavin and Kevin Leman and co-executive producer Jonathan Norman — who were accused of sexual harassment.

DeGeneres has yet to respond to the tweet controversy.