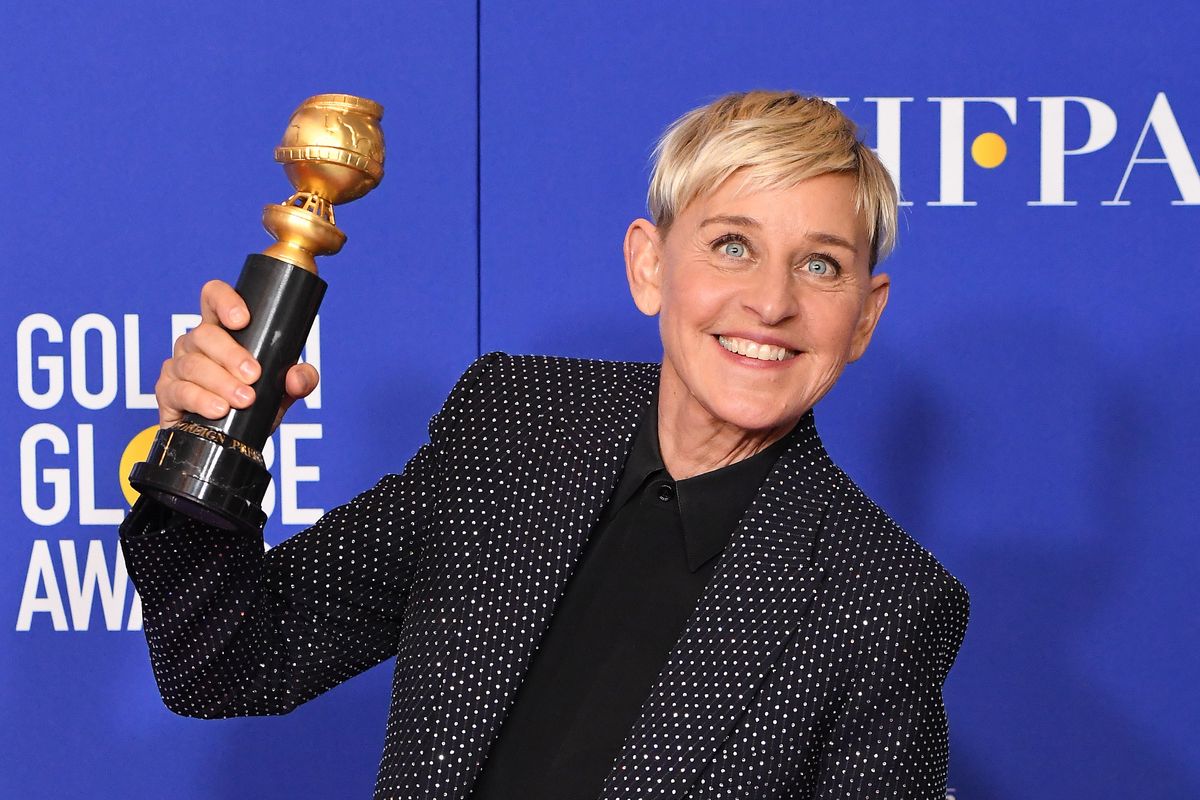 Ellen DeGeneres has been in the hot seat lately. First there was the George Bush incident. Then that haunting Dakota Johnson interview. Then, accusations that DeGeneres treated beauty YouTuber Nikkie Tutorials poorly during her visit to the show to discuss coming out as trans. Most recently, there was the "quarantine is like prison" comment. In a Variety exclusive, the crew of Ellen now says they were ghosted by the show's top-producers for the first month of the COVID-19 pandemic.

Related | Ellen Defends Chilling with George W. Bush: 'Be Nice to Everyone'

The crew, which consists of around 30 full-time employees, allegedly didn't hear from management about their employment status for over a month after the studio closed. Sources say when staff managed to get producers on the phone, they dodged questions and wouldn't clarify how much the crew would be paid. While refusing to communicate with the crew, who were idle at home, the show hired a different non-union tech company to erect a remote set and tape the show virtually, now airing from DeGeneres' California home.

Warner Bros. Television, which distributes Ellen, says the third party hires were cleared with the crew's union, International Alliance of Theatrical Stage Employees, and that no one lost a job as a result. A WB spokesperson told Variety, "Our executive producers and Telepictures are committed to taking care of our staff and crew and have made decisions first and foremost with them in mind." Another acknowledged spotty communication but said it was the result of "complications due to the chaos caused by COVID-19."

Related | What to Do if You Can't Afford Rent This Week

Executives apparently got in touch with the crew last week, officially announcing a 60% pay reduction, although Ellen is currently airing five days a week. The crew was last paid in full for the week of March 16. Sources say that since April 10, the crew's being paid reduced compensation for two eight-hour work days a week, though this timeline is disputed by Warner Bros.

Variety points out that on the first remote episode of Ellen on April 7, DeGeneres told viewers she "wanted to start doing my new show as soon as possible," specifically for "my staff and crew. I love them, I miss them, the best thing I can do to support them is to keep the show on the air."

Most of the crew in question have been with Ellen since the show started taping, 17 years ago.