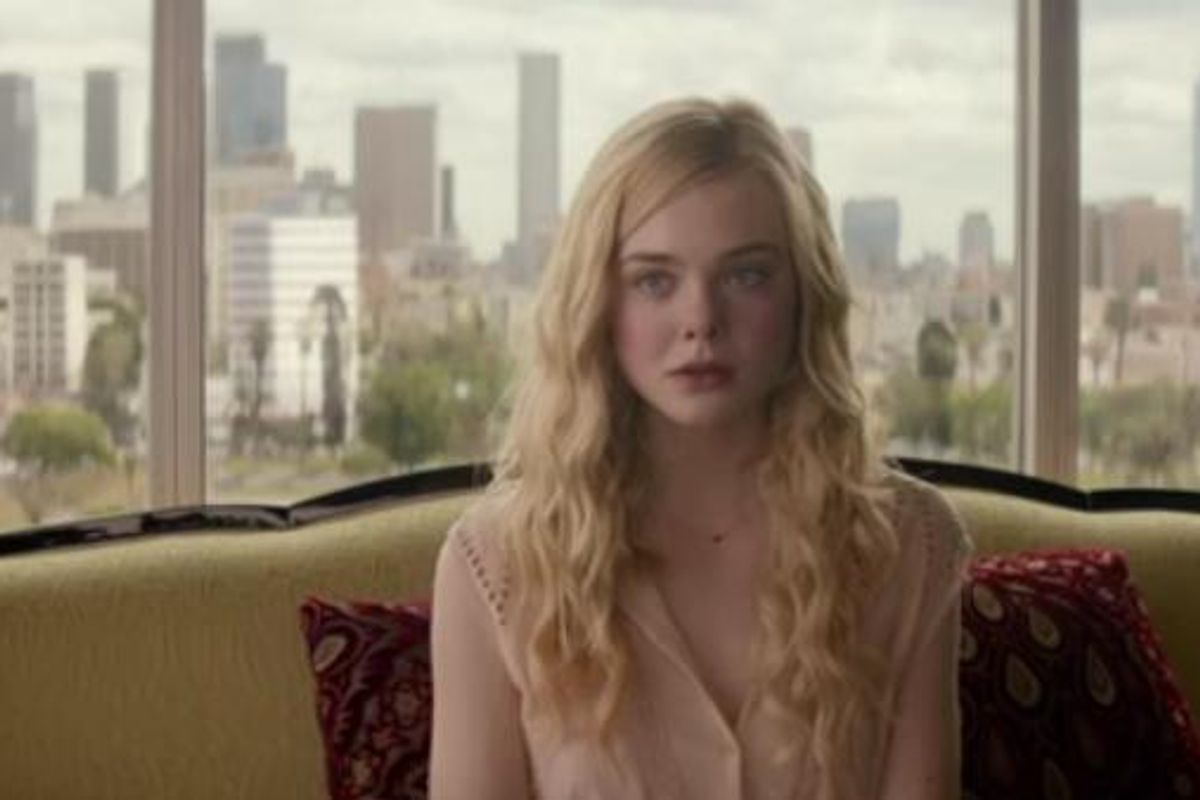 Watch the Trailer For Elle Fanning's New Suspiria-Esque Movie, From the Director of DRIVE

The movie, directed by the visionary Nicolas Winding Refn--who made the now fabled DRIVE--stars Fanning as a young model who arrives in Tinlestown for the big time; doe-like looks and essence are soon preyed upon by a group of potentially supernatural, malignantly vain women.

It looks like Black Swan meets Suspiria, which, THANK GOD.

Watch The Neon Demon trailer below.