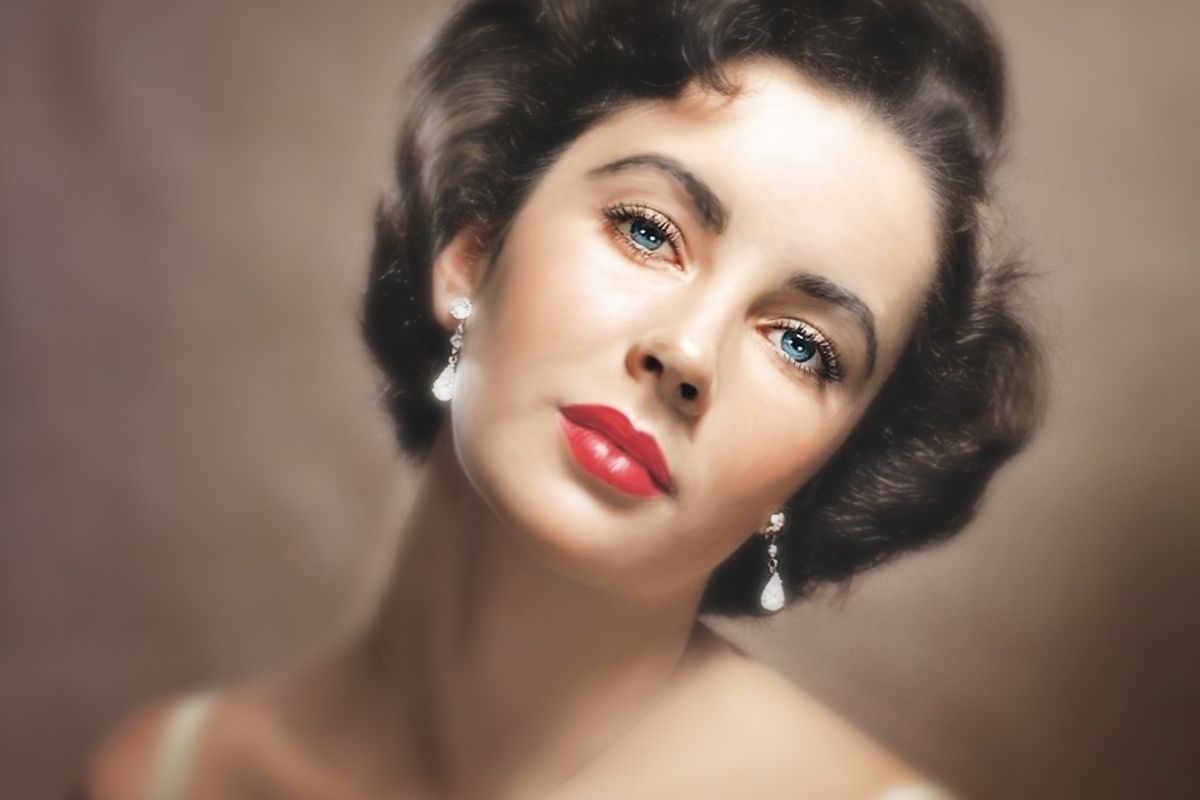 As if you needed further proof that the late Elizabeth Taylor was the baddest baddie to ever exist, turns out she also ran an underground drug ring out of her Bel-Air home that provided experimental medication to HIV and AIDS patients.

According to AIDS activist/model Kathy Ireland in an interview with Entertainment Tonight, her mentor Taylor "was fearless" when came to saving lives, despite receiving death threats, having friends turn their back on her and knowing that a lot of what she was doing was illegal in the eyes of the government.

"It was in a time when it was not something to do. Business associates pleaded with her, 'Leave this thing alone'," Ireland explained, adding that, "something that I love about Elizabeth is her courage."

However Taylor's activism didn't stop there, as she later founded the Elizabeth Taylor AIDS Foundation, which helps provide education and care to people living with AIDS -- an organization that's given millions of dollars and helped thousands. Watch the whole interview below -- and all hail, Queen Liz.