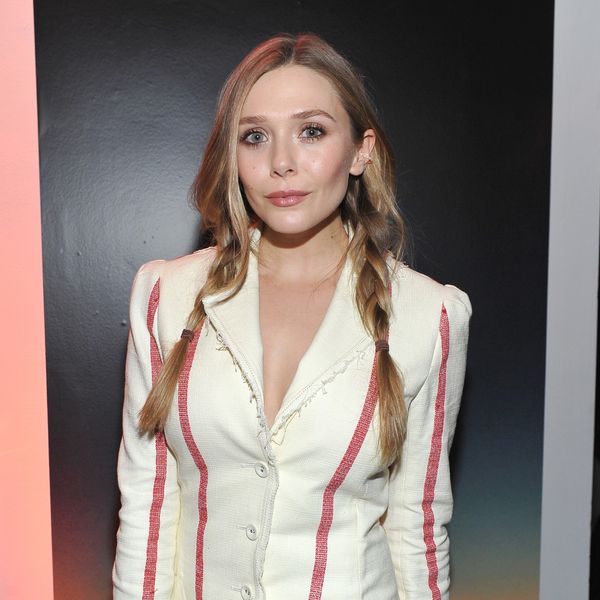 Elizabeth Olsen Criticizes Photoshop Flub: 'Does This Look Like Me?'

Leading up to the April 27th release of the Marvel film Avengers: Infinity War, UK magazine Empire has released a series of six collective covers featuring superheroes from the Marvel Universe. One particular cover featured Elizabeth Olsen who plays Scarlet Witch, Benedict Cumberbatch who plays Doctor Strange, Dave Bautista who plays Drax in Guardians of the Galaxy, and Danai Gurira who plays Okoye in Black Panther.

Olsen was less than happy with the way her image had been digitally altered on the cover. She posted a picture of the cover on Instagram with the caption, "April 27th... Does this look like me?" Many followers commented in agreement, saying that her face looked totally altered and that they didn't recognize her.

The Empire mistake is just one in a long line of photoshop blunders. Stars like Zendaya, Lorde, and Solange have all publicly addressed alterations made to the images of them that send a message that their natural bodies are somehow inadequate.