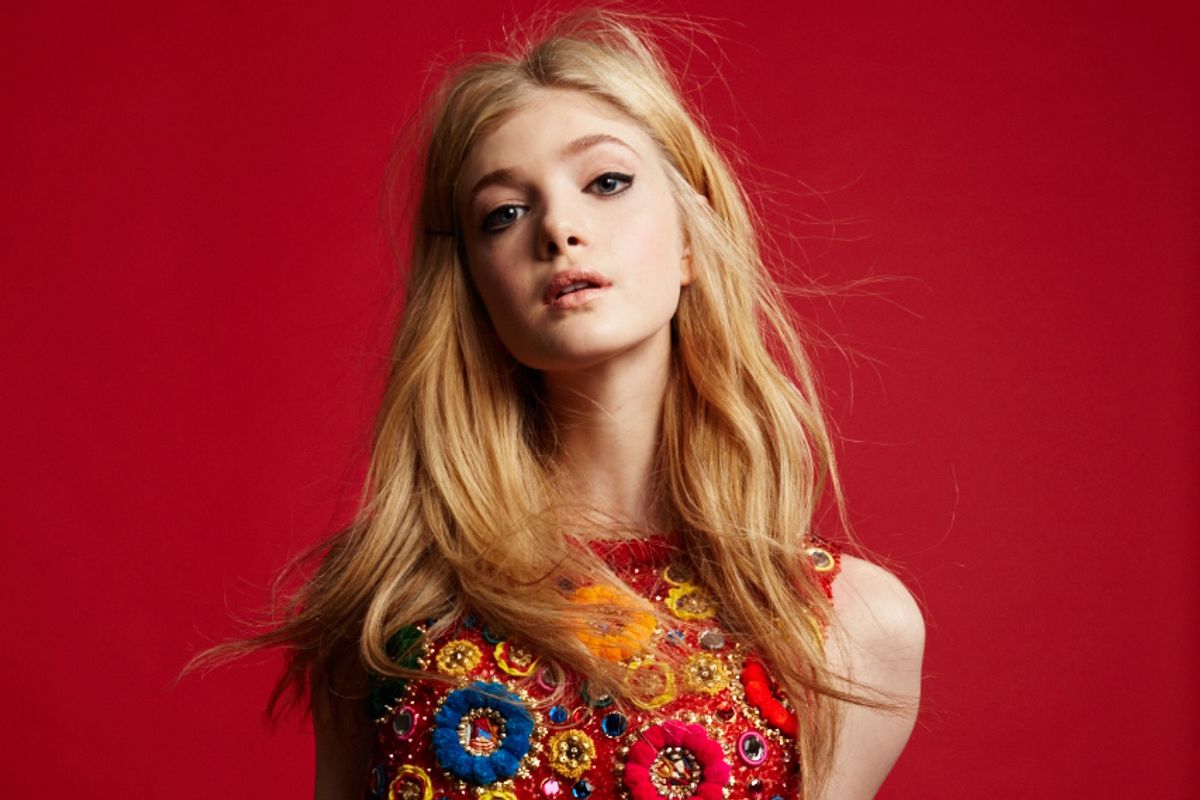 You're It: Elena Kampouris

Elena Kampouris is playing with her saber. The 18-year-old laughs over the fact that her Greek family name translates roughly to "hunchback," but her tall and willowy frame turns that linguistic fact into a joke. Even in New York City doing press for her upcoming role in My Big Fat Greek Wedding 2, she practices using the saber with her Egyptian grandfather, and her Greek father lingers on the set of the teenager's latest photo shoot. Kampouris got into acting at a young age, inspired by her French mother's artistic inclinations, and recently made the transition from Nickelodeon star to silver screen starlet. She broke out in 2013 with Jinxed, and appeared in the 2014 drama Men, Women & Children alongside Jennifer Garner and Ansel Elgort. Greek Wedding gives her the chance to play a comedic role, and one that is very close to her heart. "The family in the original movie mirrors my family to a T," Kampouris says. "Greek families are pushy, but they're loveable."