One of the big treats of my recent visit to Paris (and Brittany) was a concert at the home of Pierre Henry, the 82 year-old French composer considered a pioneer of the musique concrète genre of electronic music. Each year Henry opens his home to about 50 people per night who are spread out among the small rooms stacked up over five floors. This year's performance of Victor Hugo's poem "Dieu" was accompanied by an actor declaiming the poem while moving from room to room. What made this très eccentric was the unexpected discovery that Henry is also an artist who has covered every inch of the walls throughout the house with assemblages made of materials salvaged from musical instruments and the electronic innards that make them work. While photos were not permitted in the house, I was able to snap a few in the courtyard on the way into his home.

Here's some more background on Henry: In addition to being a student of Olivier Messiaen (who also taught Pierre Boulez, Karlheinz Stockhausen and Iannis Xenakis), Henry's has created several collaborations with choreographer Maurice Béjart featuring the popular track "Psyché Rock." In 1970 Henry collaborated with British rock band Spooky Tooth on the album Ceremony. One of Henry's best-known influences on contemporary popular culture is to the theme song of the TV series Futurama. The tune is inspired by Henry's 1967 composition "Psyché Rock." 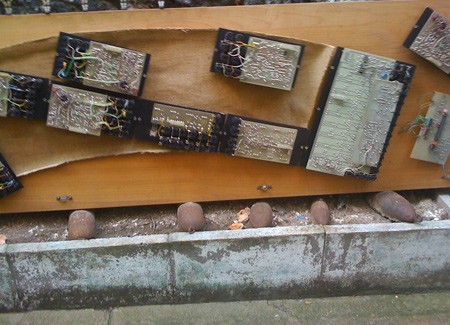 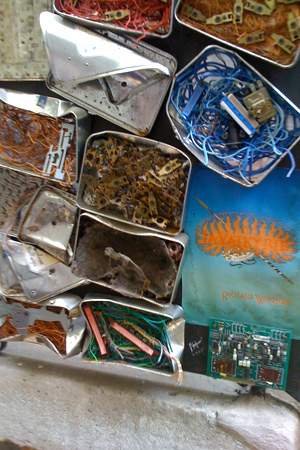 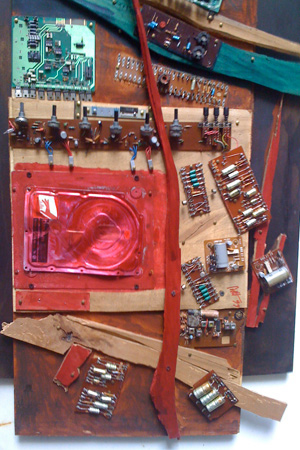 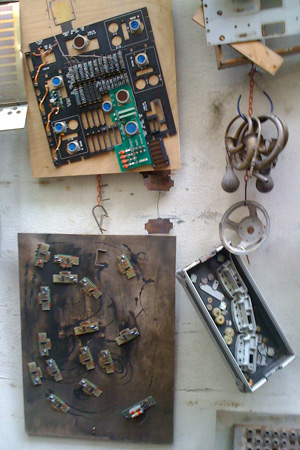 Paris Is the Perfect Place for Breakdancing

This Store Wants to Make You Feel as Uncomfortable as Possible