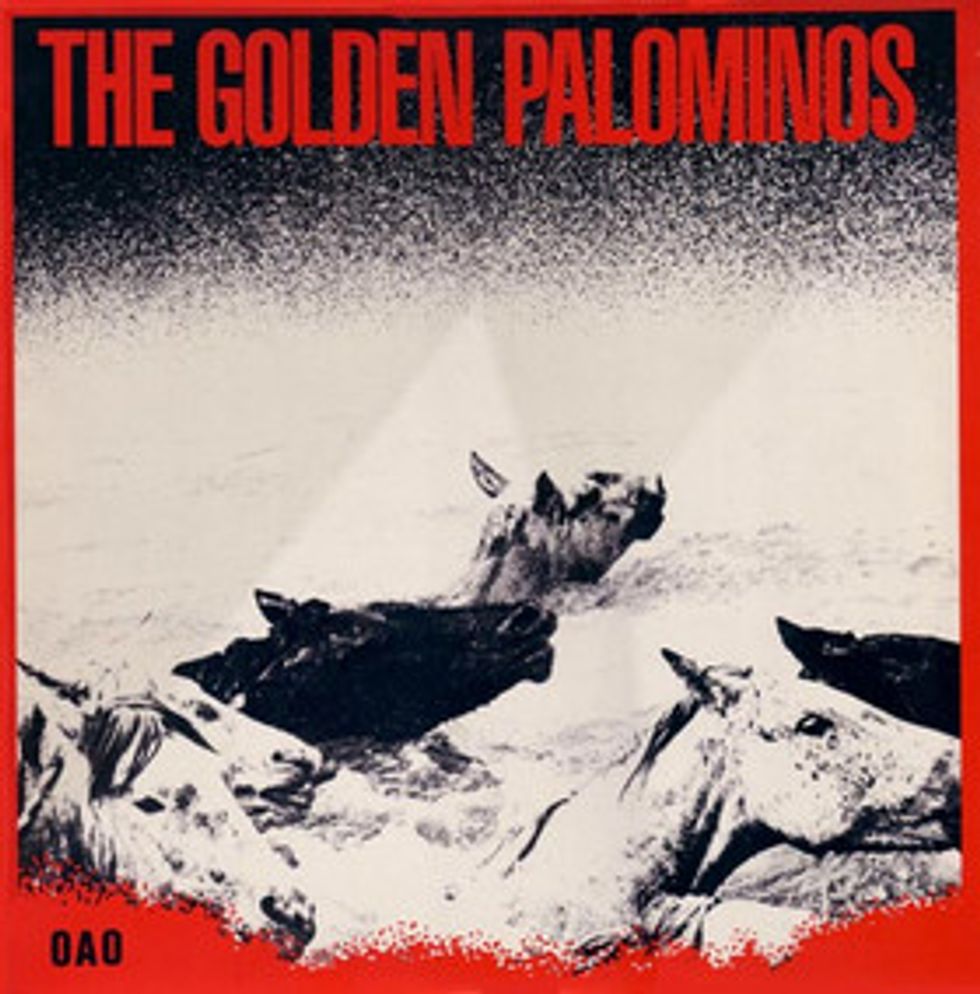 Digital/print quarterly fiction anthology Electric Literature's pretty popular in the PAPER offices -- look for a feature on them in our May Social Networking issue -- and we'd be remiss not to say we're all pumped about the music-nerd-dream-concert they've organized May 7th at Le Poisson Rouge. In celebration of their next issue, EL is bringing legendary no-wave-alt-country amalgam Golden Palominos to Le Poisson Rouge for the GP's first show in over 20 years. Featuring one-time Palominos front man Syd Straw on vocals and founding member Anton Fier on drums, the band shares a literary bill with The Wingdale Community Singers, featuring Rick Moody on guitar, and Bee Season author Mya Goldberg's the Walking Hellos (Goldberg plays the banjo). Get your tickets now -- they'll be gone soon. 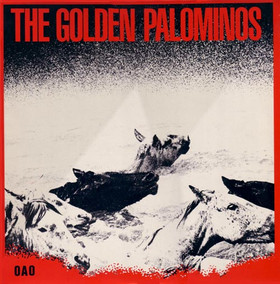 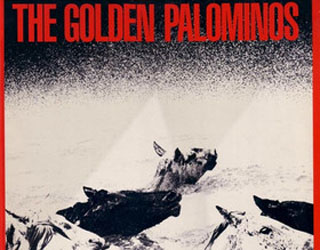