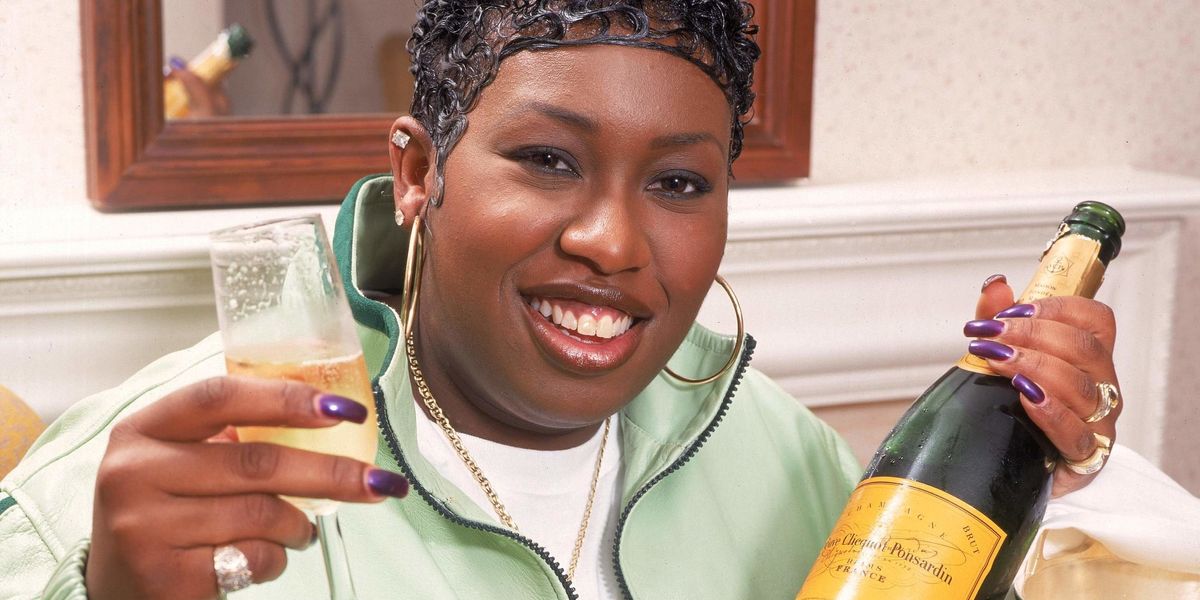 We Were All Drunk on Election Night

Election night is the most stressful time of the year in the United States, with millions of citizens heading out to the polls to, hopefully, make sure the candidate that they want to win gets to be the leader for the country for the four years.

The battle for the presidency between current president Donald Trump and challenger Joe Biden has been shaping up for some time now, so this current race is one hell of a nail biter. It's not surprising that after all that, to cope with these stressful times, Americans are buying more alcohol, takeout and weed.

According to The Los Angeles Times, businesses selling liquor, marijuana and food reported a surge in sales on both November 3 and November 4. One such service is Drizly, a Boston-based alcohol delivery service, that saw its sales rise by 68% from the last four Tuesdays on average.

In California, Eaze, a popular marijuana delivery service, saw an increase of 17% in the state and 18% in LA on election night. A majority of its customers bought vape devices and pre-rolled joints because, according to spokeswoman Elizabeth Ashford, they were looking for faster onset effects. In other words, getting higher, quicker.

It looks like all three business types will be getting more sales for some time to come since the election isn't even close to over. While Biden is on a path to the White House with a clear lead in electoral votes, Trump has already started the process of requesting recounts in many of the states that he lost. So far, he's sued three states, with, assumedly more to come.

Trump suggested on Twitter that he wants the counting of votes to stop for the near future, tweeting: "STOP THE COUNT!" Rihanna has since responded, saying "Count Every Vote."

It looks like everyone's going to need to cope with a cocktail — or several — for the near future.