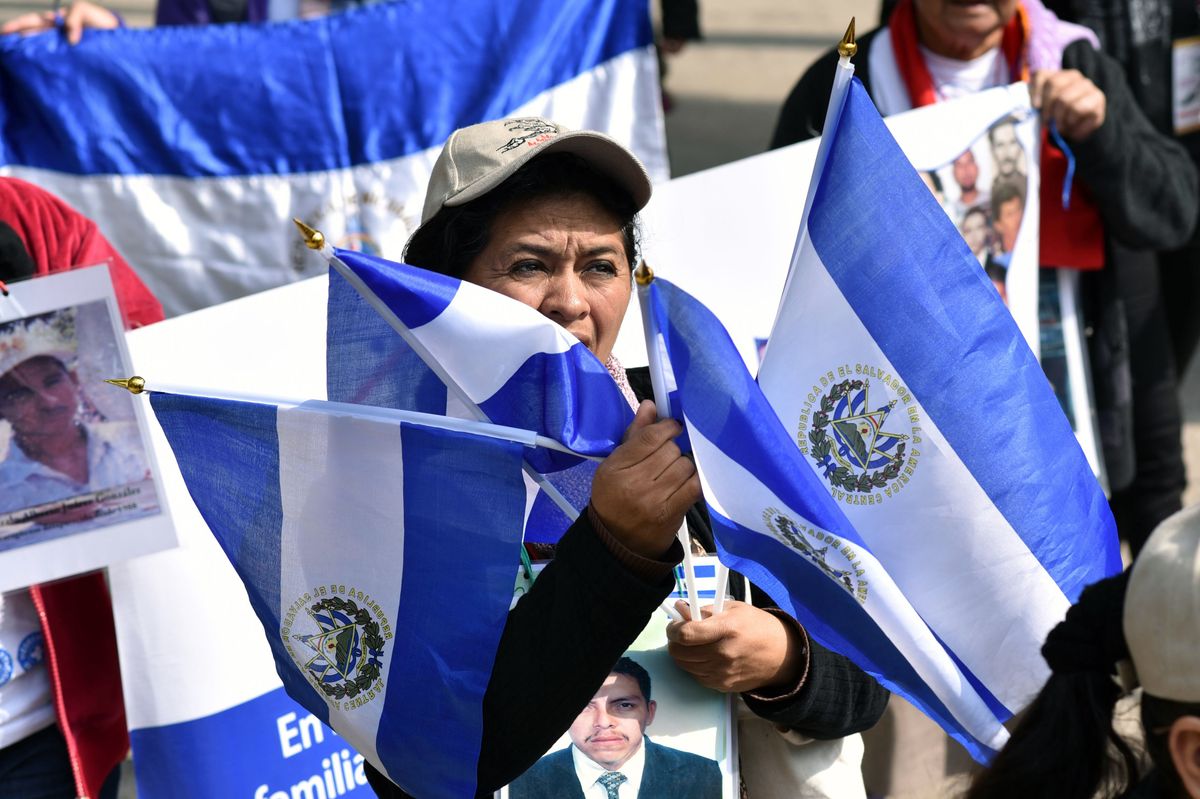 Government officials announced Monday that nearly 200,000 people from El Salvador who have been allowed to live legally in the U.S. for more than ten years must leave the country.

Homeland security officials said they were ending the Temporary Protected Status humanitarian program that allowed Salvadorans to live and work legally in the U.S. since two devastating earthquakes hit their country in 2001. It's the latest in a string of similar decisions affecting immigrants by the Trump administration: last year, Nicaraguan immigrants were the first to lose their protections last year, and just a few weeks ago more than 45,000 Haitians lost protections granted after Haiti's devastating 2010 earthquake. The move suggests other groups, specifically Hondurans, may be next.

According to the New York Times, the El Salvadoran government has pleaded with the United States several times since 2001 to extend the program, saying that conditions in El Salvador were still unlivable. The decision to end the TPS affects not only the nearly 200,000 El Salvadoran people who have been making their lives in the U.S. for the past seventeen years, but also their children, families, friends and communities. Homeland security will give El Salvadoran immigrants until September 2019 to leave. After that, they will no longer be welcome legally in the United States, leaving hundreds of thousands with gut-wrenching decisions to make.

39-year-old Salvadoran immigrant Veronica Lagunas, who works overnight cleaning offices in Los Angeles and lives in a mobile home with her two children, told the Times, "We had hope that if we worked hard, paid our taxes and didn't get in trouble we would be allowed to stay. There is nothing to go back to in El Salvador. The infrastructure may be better now, but the country is in no condition to receive us."