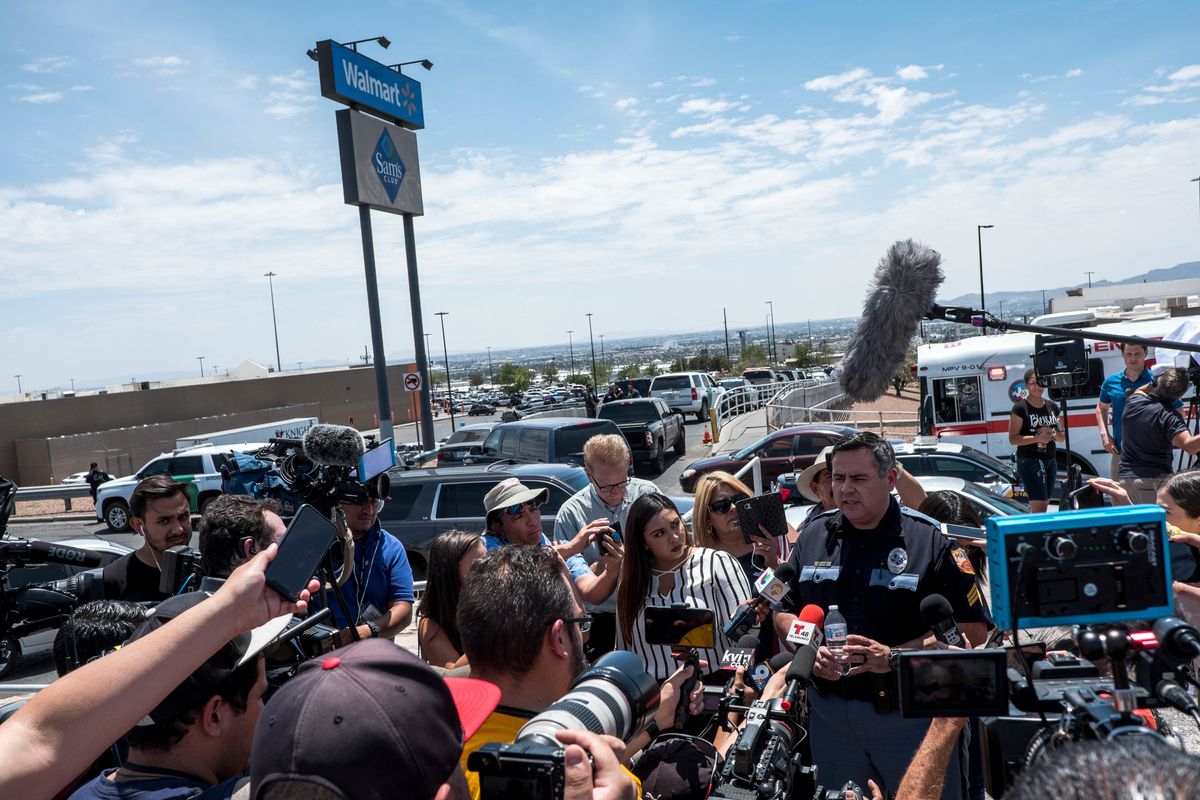 On Saturday, a shooter took to the busy shopping area of Cielo Vista Mall in the Texas border town of El Paso, entered the Walmart and shot 20 people dead. Twenty-six have also been reported injured. In the wake of these tragic events, the local police department has asked for blood donations, and the community immediately responded.

The hashtag #ElPasoStrong is currently trending on Twitter, with people posting footage of the long line of members of the El Paso community — hundreds of citizens — coming together, and lining up patiently in the extremely hot weather to donate blood for the victims.

LOOK: This is the line of *HUNDREDS of people outside of Vitalant in West El Paso waiting to donate blood following… https://t.co/t32qH5iON5
— Sandra Ramirez (@Sandra Ramirez)1564867408.0

As the city scrambles to help the victims of these horrific events, the police also currently have a suspect in custody. Two law enforcement officials spoke to The Associated Press, on condition of anonymity, and identified the supposed shooter as 21-year-old Patrick Crusius from the Dallas area.

To read about how you can do your part in helping those affected by the shooting — either financially or with blood donations — click here.