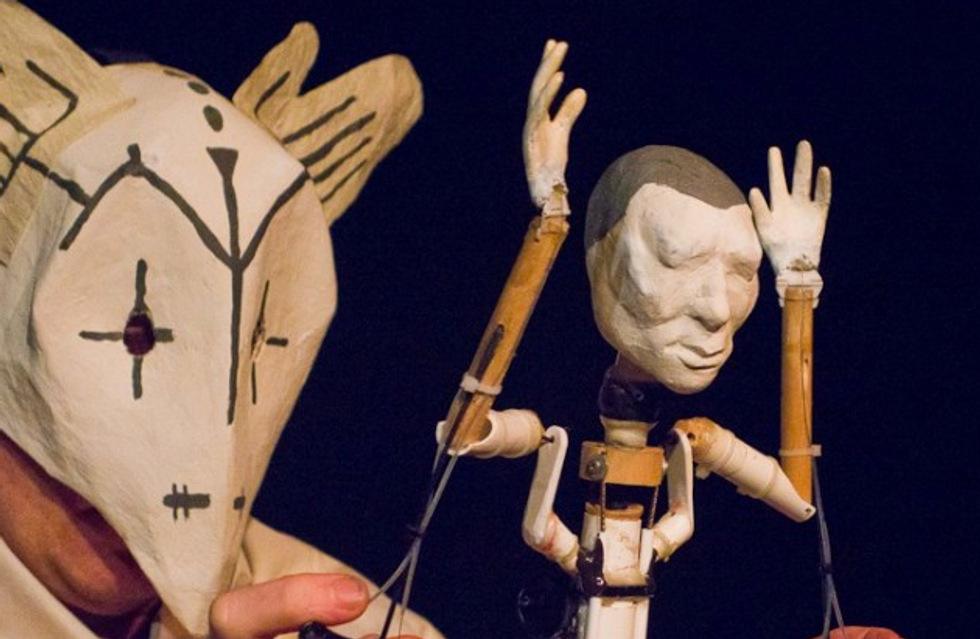 One by one, a lot of my favorite value stores seem to be lined up for extinction, along with other fascinating bargain centers, diners, and dives that just couldn't last. Many of them have already departed into the great beyond, fringed out by their own fringiness. So what's left? Well, there's plenty left. Let's not be totally alarmist when we can savor the gems that make New York forever great. Still high kicking are the following eight places -- and we must never let them go.

Veselka (144-Second Avenue)
Kielbasa, borscht, and some long running East Village ambience make for a yummy (if not quite cheap enough) place that has become as legendary as its unaffected wait staff. Long live their beets.

Strand Bookstore (828 Broadway)
The outdoor sale racks boast great bargains, especially if you have the time to pick through the castoffs and get to the gems. Inside, there are even better finds, especially in the theater and movie sections, with some cheaper bargains than at the chain stores. So if you still read actual books, please keep this place going -- and feel free to try and sell your own collection to them while you're at it, to increase the choices on display.

Jack's 99-Cent Stores (three locations)
Have I raved enough about their household items -- paper towels, sponges, deodorant, popcorn, and on and on? True, a lot of the merch has inevitably crept up to over a buck for some time now, but it's still way cheaper than in the trendy places -- not that Jack's isn't totally au courant and chi chi, mind you. Especially their sesame crunch, spice drops, pasta, peppers, salsa, mints....

Beacon's Closet (10 W. 13th Street, plus three Brooklyn locations)
They buy your clothes! On the spot! And you can buy other people's clothes! This seems very reasonable to me.

Quad Cinema (34 W. 13th Street)
Have you seen the most obscure foreign film in years? The littlest known documentary in ages? Do you even want to? Well, just in case, the Quad is there to serve you, if you're in a brave pioneer mode that's very New York. Even more out there than Cinema Village, its value is in never being obvious.

Dixon Place (161 Chrystie Street)
Puppet shows, dance, multimedia, theater, music, and open mic all populate this emporium for offbeat and passionate performance. I've seen some entrancing shows there and some works that need progress, but whatever they put on gives downtown performance art a home away from Brooklyn.

Marie's Crisis (59 Grove Street)
A house party posing as a piano bar, Marie's is the fun destination for anyone anxious to group-sing hits from Company and Chicago. Gather 'round the piano and be prepared to shriek out those high notes.

Julius Bar (159 W. 10th Street)
One of our oldest nightlife establishments, this is a comfortable place for a walk-in visit full of blather, burgers, and trivia games. Julius is so non-spectacular that it's basically spectacular. It feels like it'll always be there, and that's a good sensation, especially in the middle of NYC's transitory-by-nature nocturnal landscape.