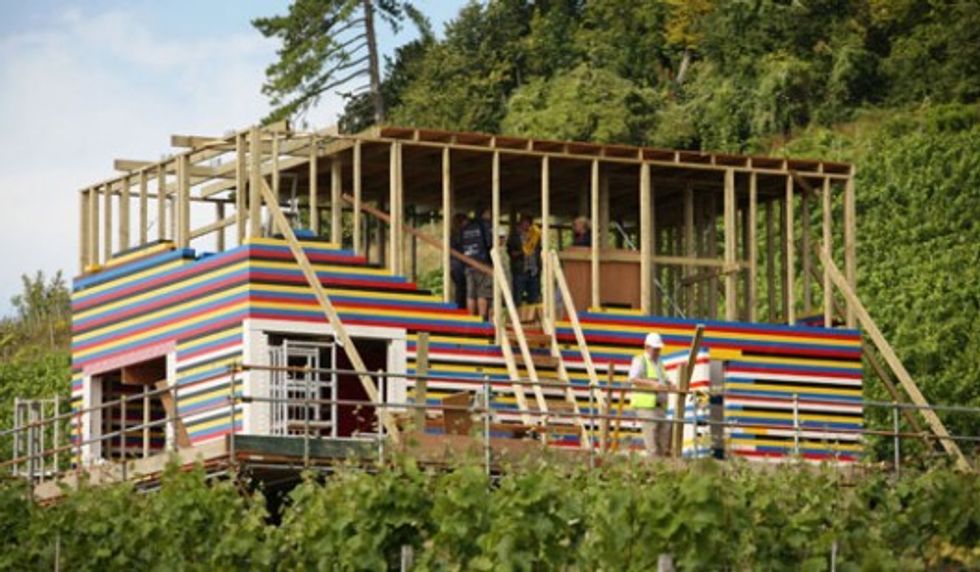 1. New York police have dropped the "graffiti and criminal mischief" charges against Yoshimoto Nara. The 49-year-old Japanese artist was arrested in February after drawing a smiley face on the wall of the First Avenue L train stop. (via SLAMXHYPE)

2. The last Warm Up of the summer is this Saturday (September 5, P.S. 1, Long Island City, 2-9 p.m., $10) featuring a Rung Music showcase, the Glenn Branca Ensemble and the incredible Coati Mundi from Kid Creole and the Coconuts and Dr. Buzzard's Original Savannah Band.

5. NYC's newest boutique/hip hotel -- The Crosby Street Hotel -- should be open by the end of September at 79 Crosby Street. OK, but will they
have beds made from hay?

6. The Arctic Monkeys knocked Calvin Harris out of the top of the UK album charts this week. It's their third #1.

Saint Heron Is Collaborating with IKEA

More Inclusive Toys Are Coming, With Barbie And Lego Leading The Charge