Eight Items or Less: Tweets from Jail and the Cocksucker Blues 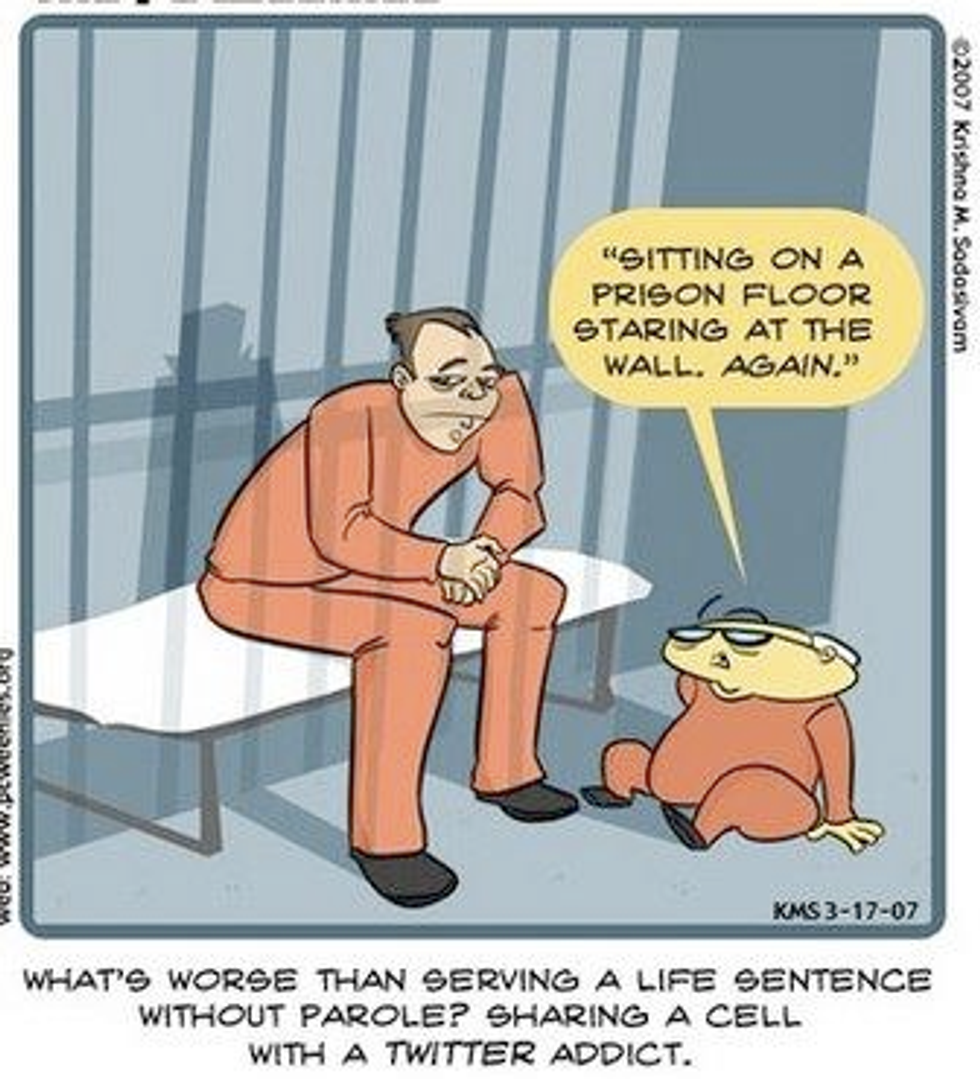 2) The Very Best's new Esau Mwamwaya-Ezra Koenig duet, "Warm Heart of Africa," is now available as a limited-edition vinyl 7" and as an unlimited mp3.

3) Deejay Diplo and Knick Nate Robinson have both been twittering their arrests.

4) We got a taste of representative Barney Frank's (D-MA) wit when he spoke at our school last year. For the rest of you, there's this interview:

6) In honor of our trip to Citi Field last night, and our gig at Shea Stadium tomorrow night, here's Mets third-base coach Razor Shines, who told us not to bother with a seventh item. (via Daily Intel)