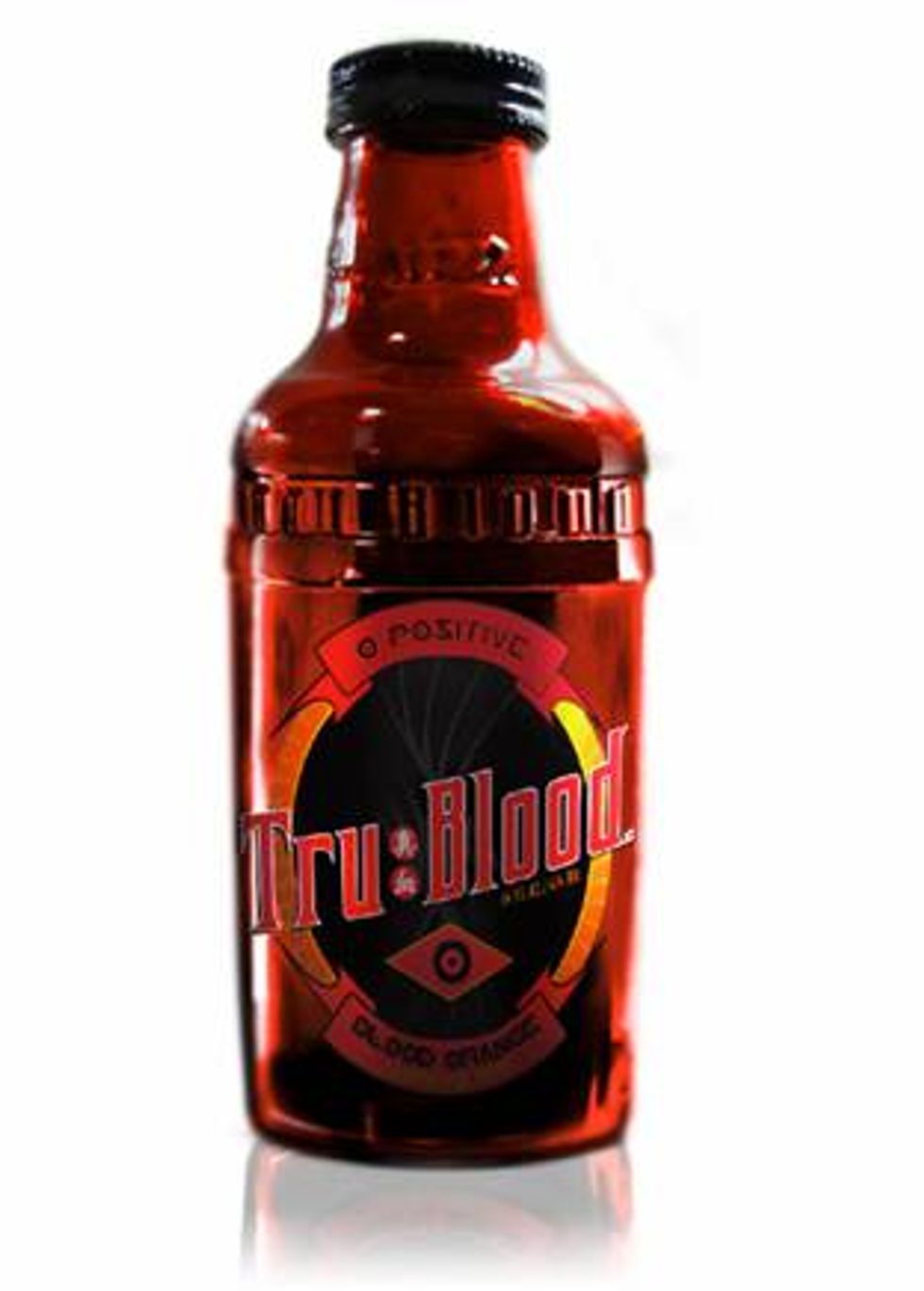 4. The Defibulators, the Woes, and Alex Battles & the Whiskey Rebellion will headline the Brooklyn Folk Festival at Southpaw September 17-19. (via Brooklyn Vegan)

6. In a proposal that angers promoters, musicians, and fans, Minneapolis moves to ban 18+ concerts for fear of underage drinking. (via Pitchfork)

7. In related news, parents are concerned about butterbeer drinking in the newest Harry Potter film.