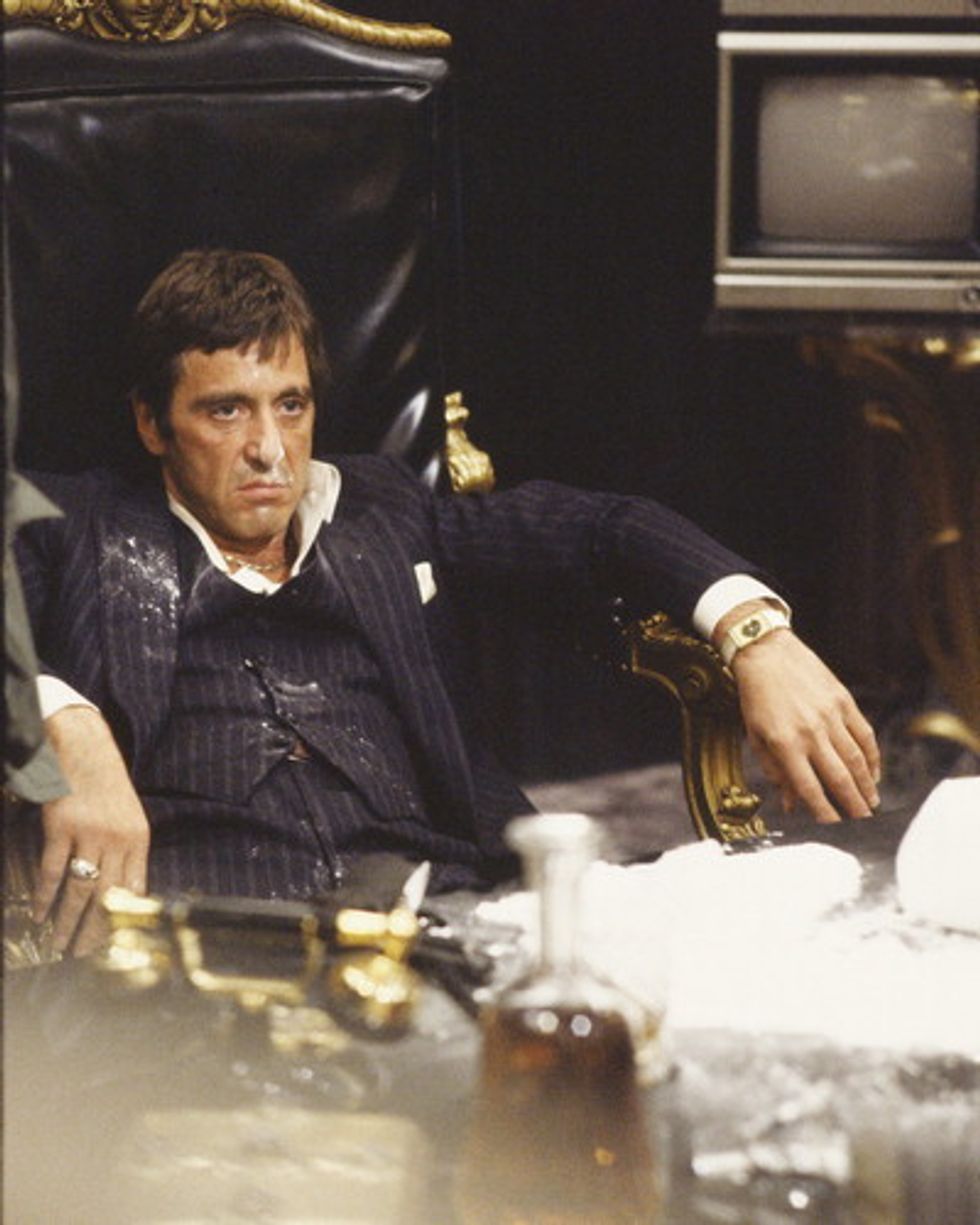 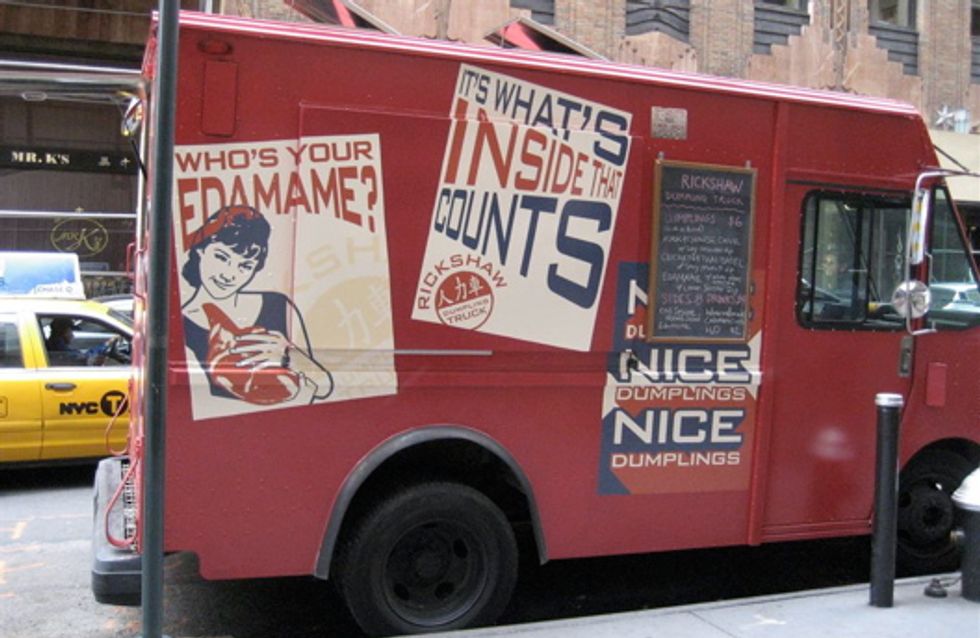 2) A new study shows that 90 percent of American currency is contaminated with cocaine.

4) Radiohead have officially released a new song, "These Are My Twisted Words."

5) Former House Majority Leader Tom DeLay will join Macy Gray and Kelly Osbourne on the next season of Dancing With the Stars.

6) Jim Dickinson, producer of Big Star and the Replacements and father of two North Mississippi All-Stars, has died at 67.