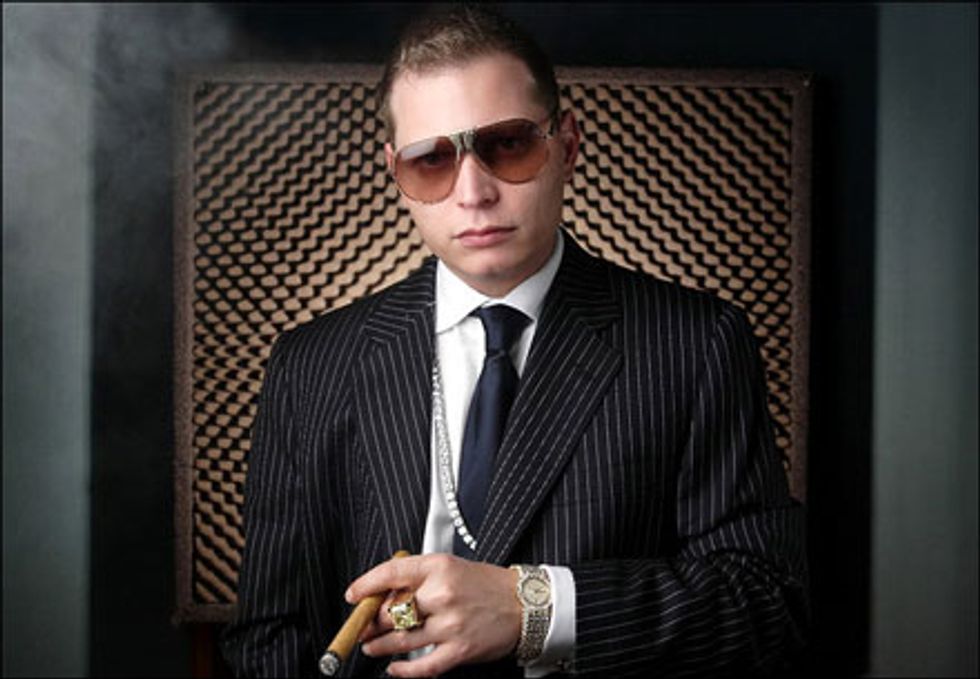 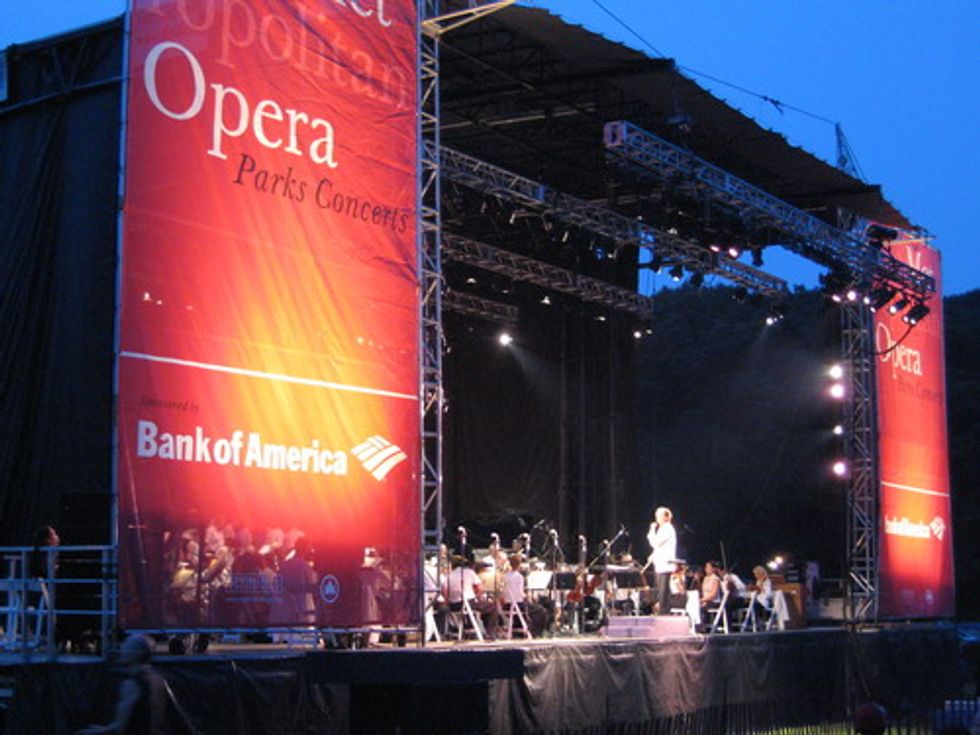 1. The Miami police have issued a warrant for the arrest of record producer Scott Storch. Known for working with and producing hits for Mariah Carey, Beyonce, Eminem and Dr. Dre, the 34-year-old Canadian owes over $500,000 in back property taxes and child support payments. (via Miami Herald)

2. Over 150,000 people are expected to attend a performance by the Metropolitan Opera next week (June 20) in Brooklyn's Prospect Park. The opera company says that the concert in the Long Meadow baseball fields will be "one of the largest outdoor concerts in the Met's history."

3. The goalie for Mexico's national soccer team, Oswaldo Sanchez, was arrested in Chicago yesterday after refusing to turn down the music in his Westin Hotel room. When police arrived he resisted arrest so they sprayed him with pepper spray. (International Herald Tribune)

4. Sunday, June 15, will be the last night for MePa club Lotus. As we reported last year, the owners of Tenjune and David Rabin are re-vamping the space with a new restaurant planned for the first floor and a club in the basement. 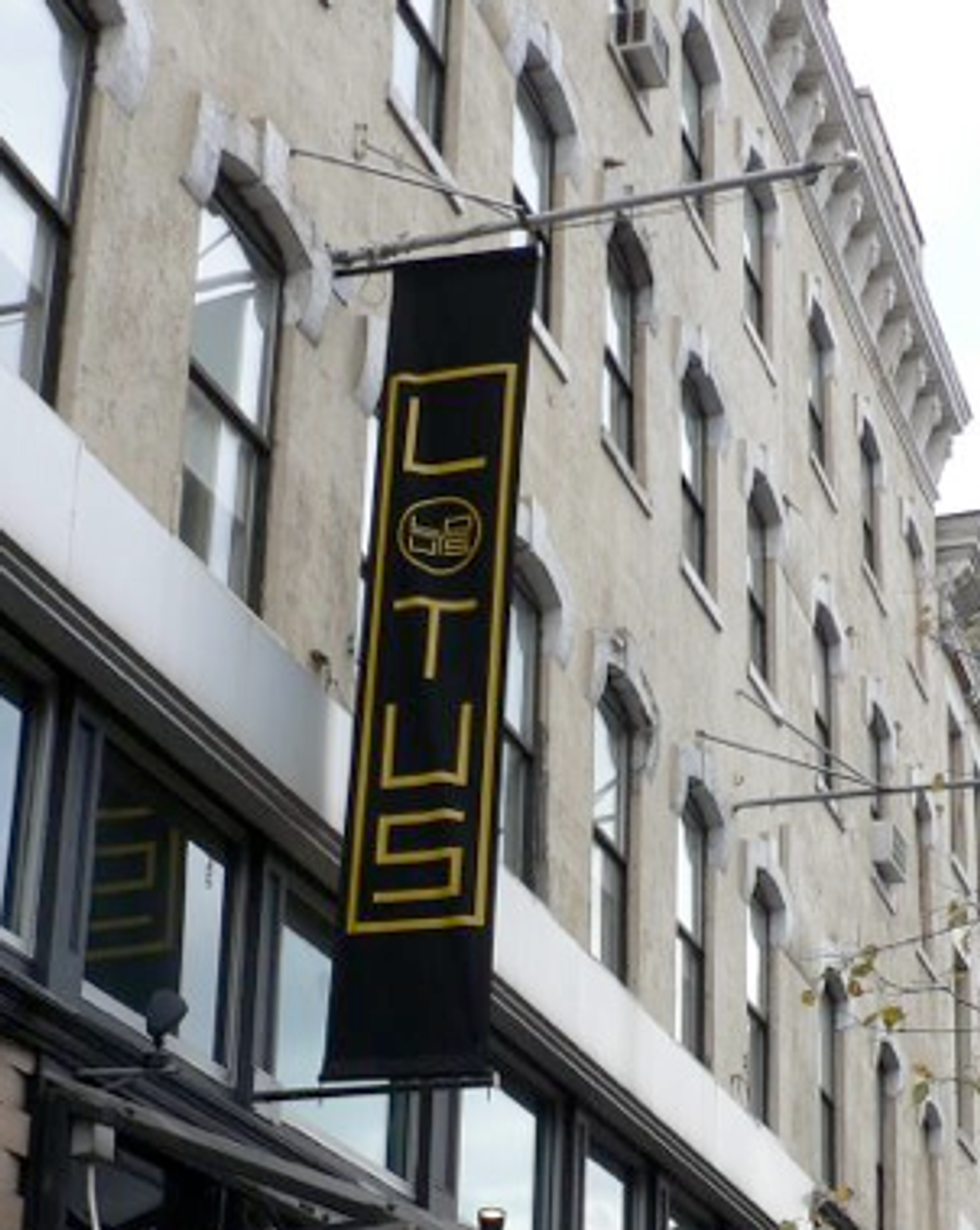 5. The Guardian reports that Kerstin Fritzl, the 19-year-old Austrian girl who was born in a dungeon prison and held captive by her father, woke up from a coma and asked to attend a Robbie Williams concert and go on a boat ride.

6. Billy Idol is appearing at the Hammerstein Ballroom on August 26 and 27.