Eight Items or Less: RIP Yma Sumac and the Rock and Roll Hall of Fame Heads to New York 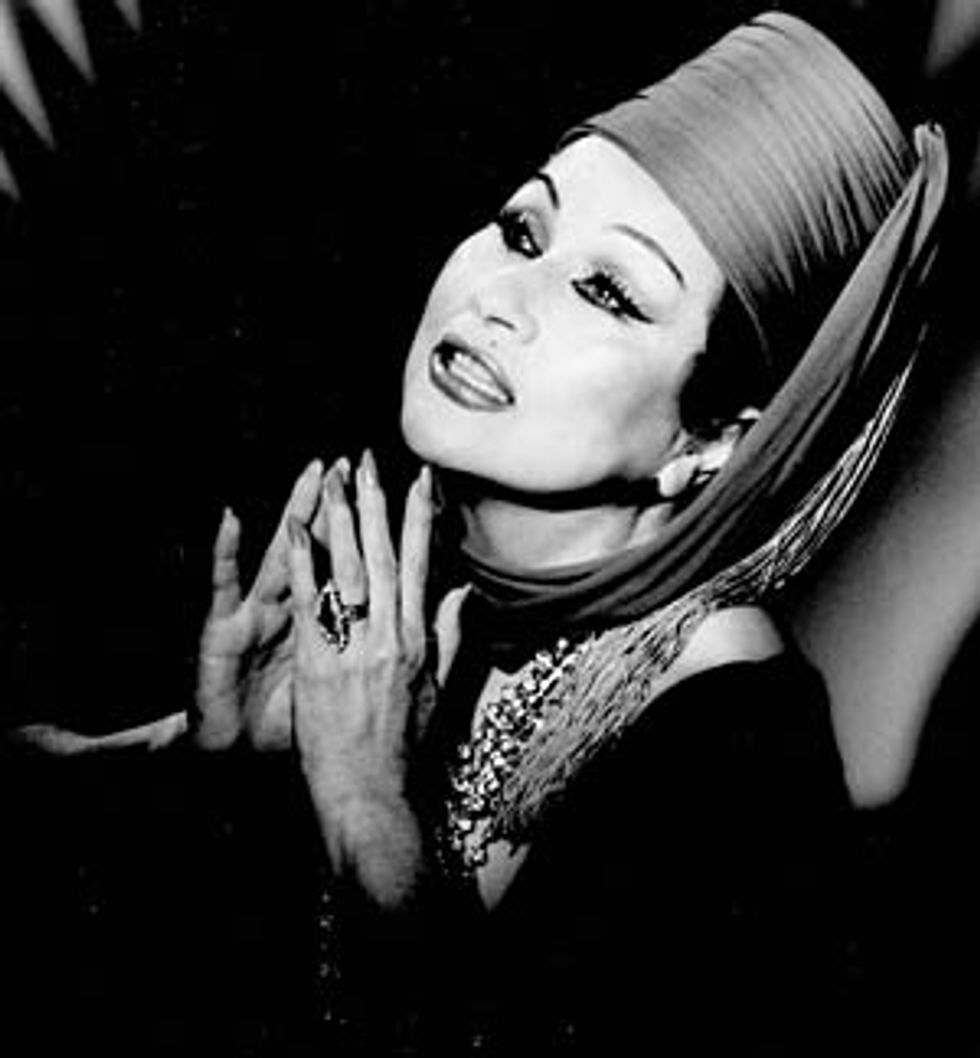 3. According to Supertouch, the cover story in the current issue of ARTnews, "Street Art Gets Hot," means that "this thing's 15 minutes overground are just about up."

4. The New York City annex to the Rock and Roll Hall of Fame is opening on November 24 at 76 Mercer Street.

5. Just because your lead singer doesn't want to tour again, don't let that stop the show. Brit rockers Yes are going with Benoit David from a Canadian Yes tribute band and Led Zeppelin will use Myles Kennedy, vocalist in US act Alter Bridge.

6. While walking around Brooklyn on Friday, we couldn't help but think that Halloween was contrived by dentists. It turns out they're not all hoping for cavities. An Idaho dentist started a "Cash for Candy" drive that pays kids a dollar-a-pound plus a free electric toothbrush.

This Week in 2009: Michael Jackson's Death Rocked the World