Eight Items or Less: Philly is Free of Free Wi-Fi, Imeem Is # 1 and L.E.S. Thompson Is Almost Ready 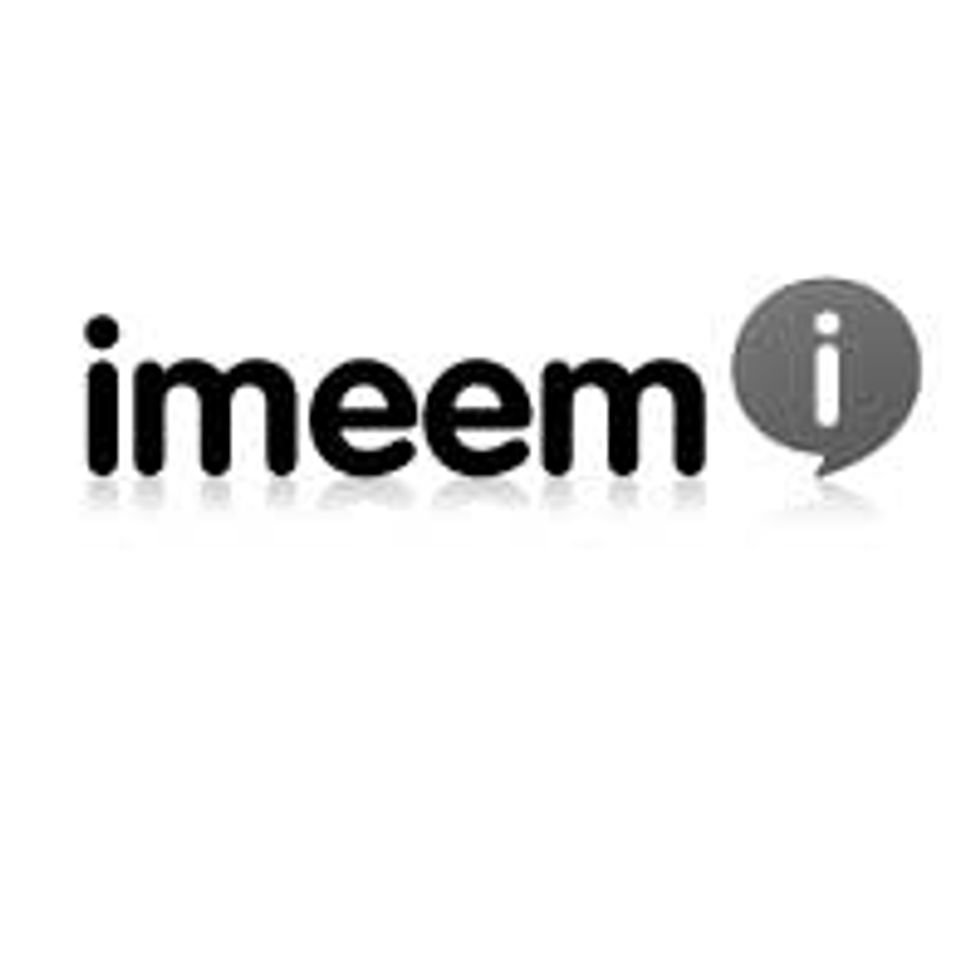 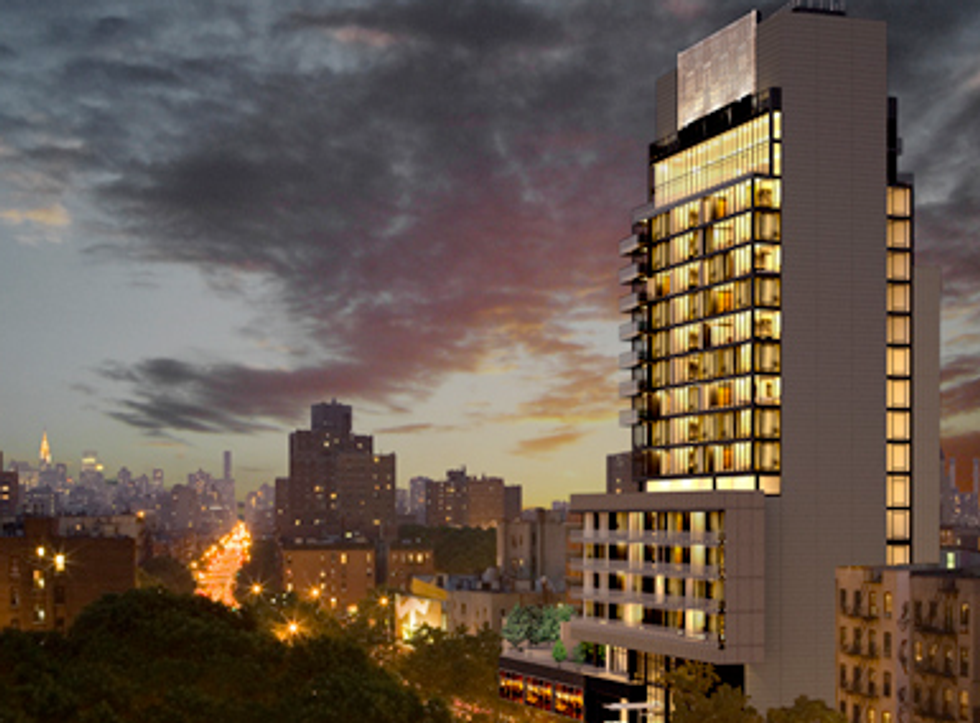 1. In a major blow to the future of free municipal Wi-Fi, Philadelphia is shutting down their "showcase" network in June. EarthLink, the operators of the high-speed Internet network, offered to pay the city $1 million and donate the equipment but they declined because the operating costs could have reached millions of dollars a year. (via the New York Times)

2. IMEEM is now the #1 music streaming site in the U.S. After falling 14% in the last year, music.yahoo.com went to number two.

3. Jason Pomeranc's Thompson LES hotel on Allen Street is now scheduled to open in mid-July. The hotel has interiors by Jim Walrod and "mini bars stocked by Dean & Deluca."

6. UPDATE: The Chicago City Council backed down on the proposed "promoter ordinance" yesterday and sent it back to a committee for "fine tuning."