Eight Items or Less: Kate Moss, Pete Doherty and Ryan McGinley Get Down 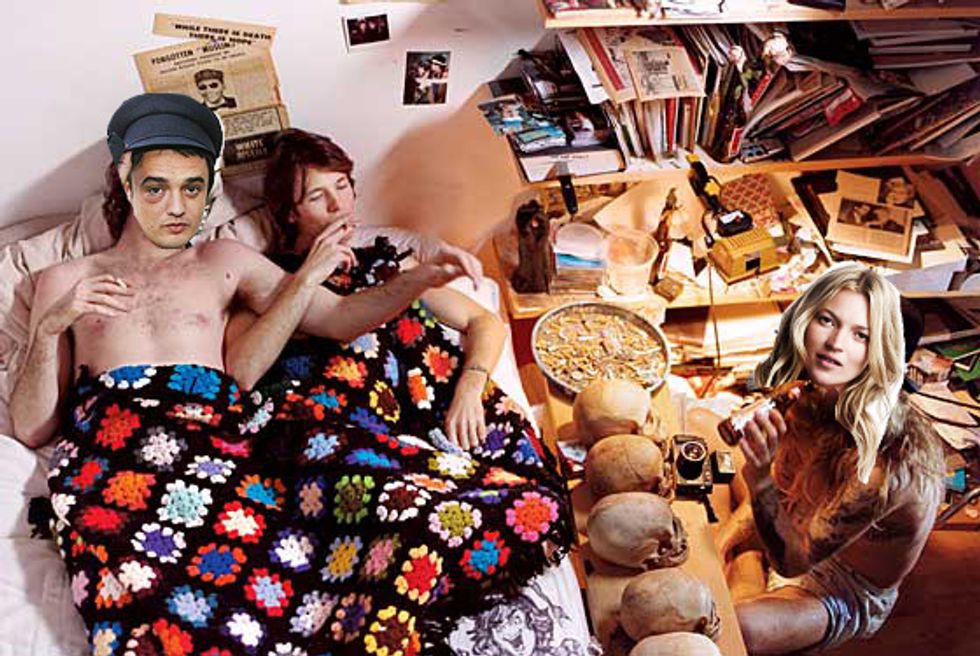 3. Fergie's lady humps were caught in high-waisted body-squeezing jeans by Judi Rosen of downtown boutique The Good, The Bad and The Ugly as reported by the fashion bible In Touch. 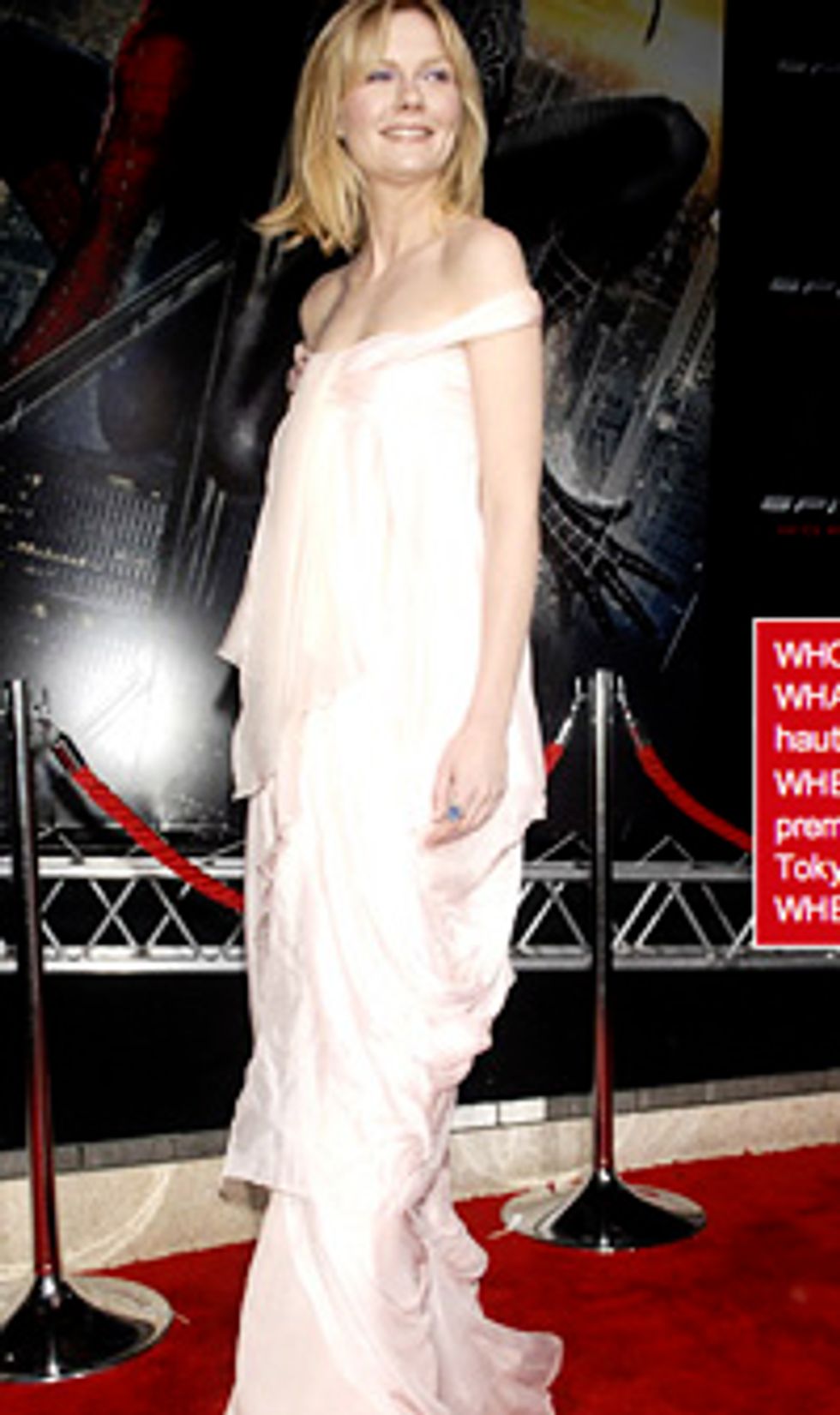 4. Vogue's Alexandra Kotur has a tough job of deciding who makes Style.com's Ten Best Dressed List each week. Look who made the cut last week!

5. Name Change: On a more, delicate note... Over this weekend, when rendering the Virginia Tech shooter's name, The New York Times decided to go by Seung-Hui Cho, rather than the easternized-style Cho Seung-Hui, which has been the official name used by the media world-wide since the release of his identity. There have been many whispers on the Internet among sensitive Korean-Americans about this uncouth placement of his surname.