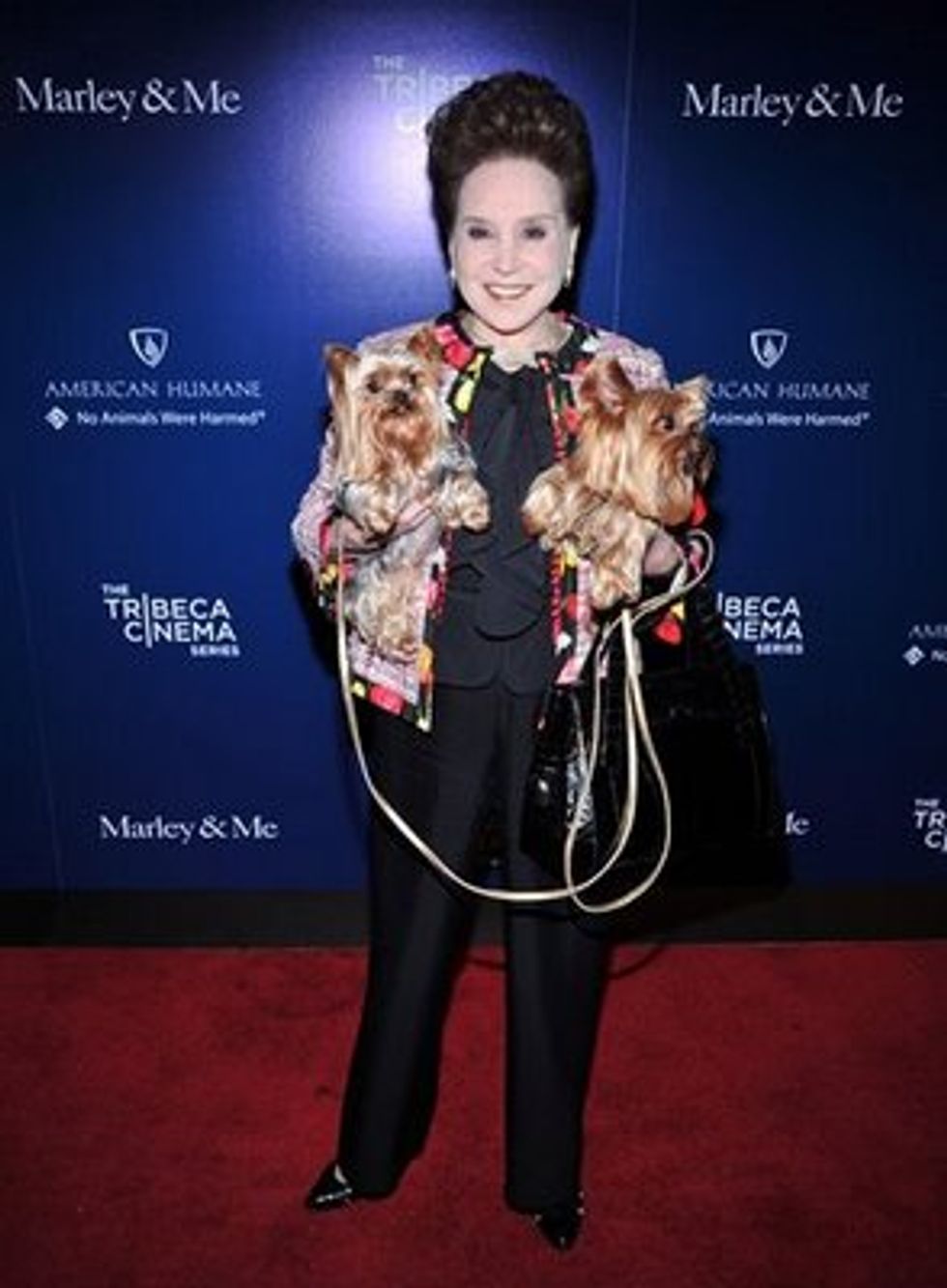 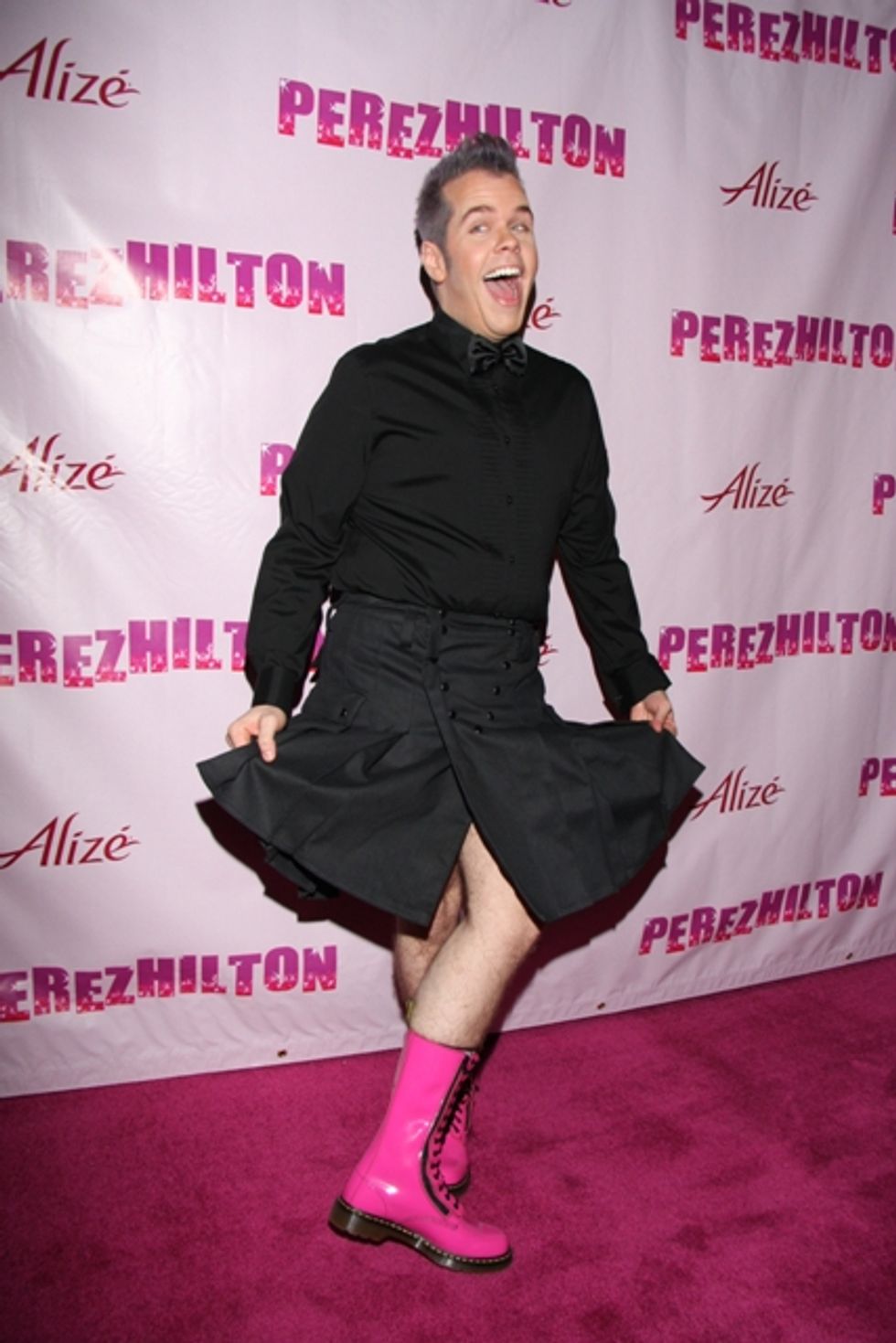 1. Gossip Queen Cindy Adams will debut her one-woman show Only in New York on September 29. The four performances, which will touch on topics such as (of course) gossip and celebrities, will run through October 2. All proceeds will benefit the ASPCA. But the best part? The performances will take place in the living room of Ms. Adams' Park Avenue penthouse. Tickets are $250 and include a pre-show tour of the apartment, which was purchased from the estate Doris Duke in 1997.

3. Eeep: Wal-Mart is thinking of coming to New York. (via Crains New York)

5. Rammstein is set to release an as-yet-untitled sixth studio album this fall via Vagrant Records.

6. We love this Alexander Olch ghost tie! (via men.style.com)