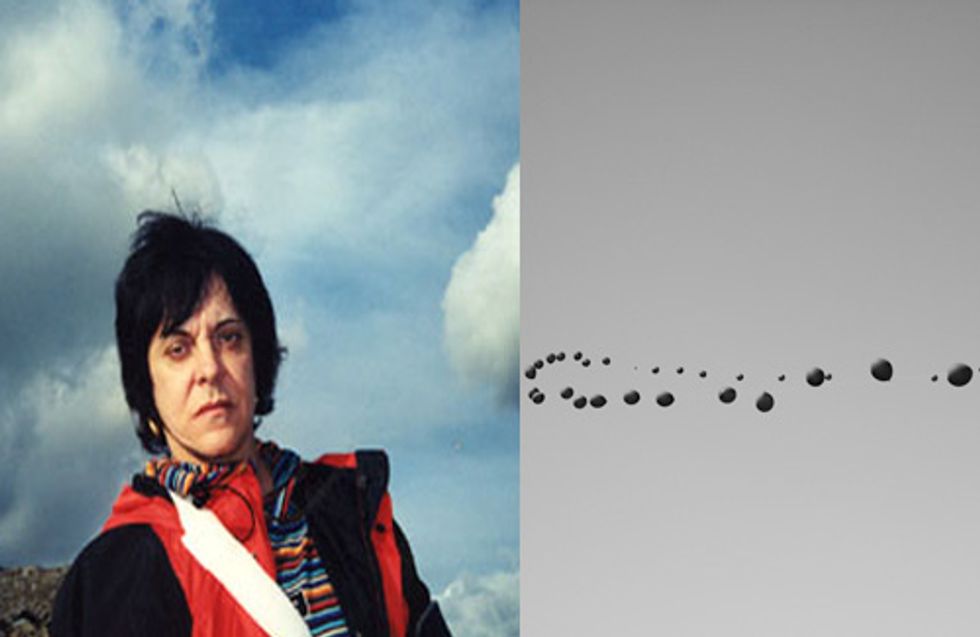 6. MTV UK claims that Mark Ronson is back producing tracks with Amy Winehouse for a Quincy Jones tribute album.  Last year, Jones supposedly revoked his initial request for a cover of Lesley Gore's "You Don't Own Me" after Ronson couldn't lure the singer back into a recording studio.

7. Those kooky kids at Diesel have drummed up quite the little contest. Today through May 7th, sign up in their 55DSL store (281 Lafayette St.) to compete in a world-wide Galactic Battle of Foosball challenge. The winners will compete in a final challenge in Bassano del Grappa, Italy on June 12th and, whoever wins that, will be flown to South Africa in July with 55DSL's creative director, Andrea Rosso, to "receive tickets to a once in a lifetime experience." Phew! More info here. 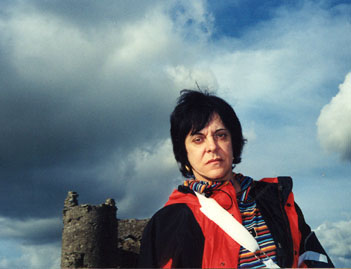 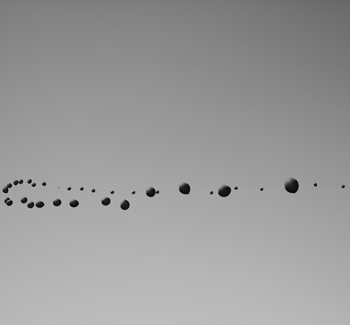 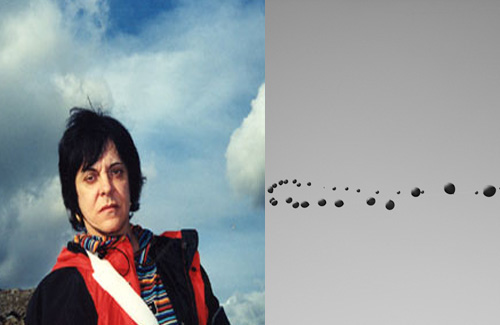 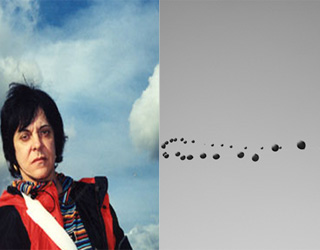