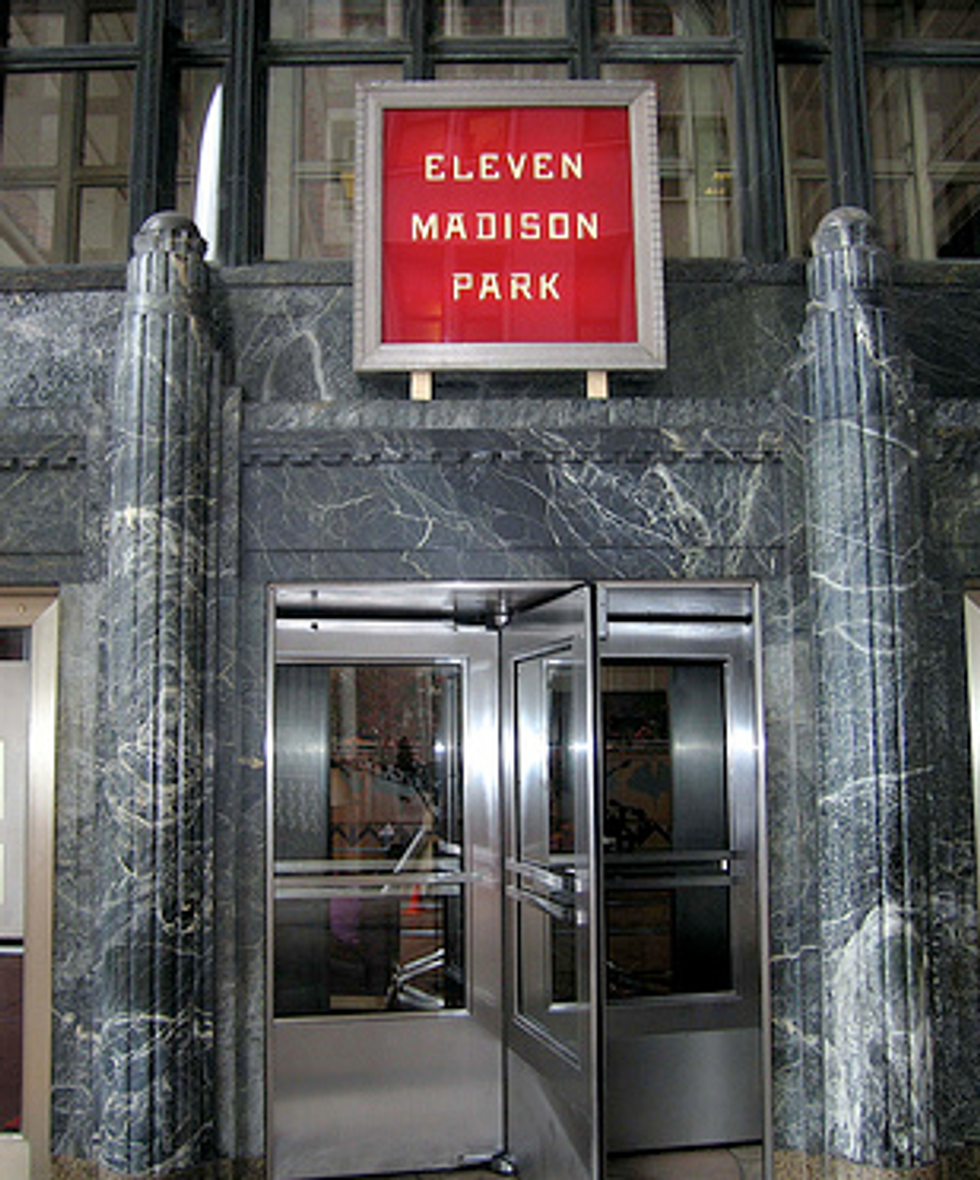 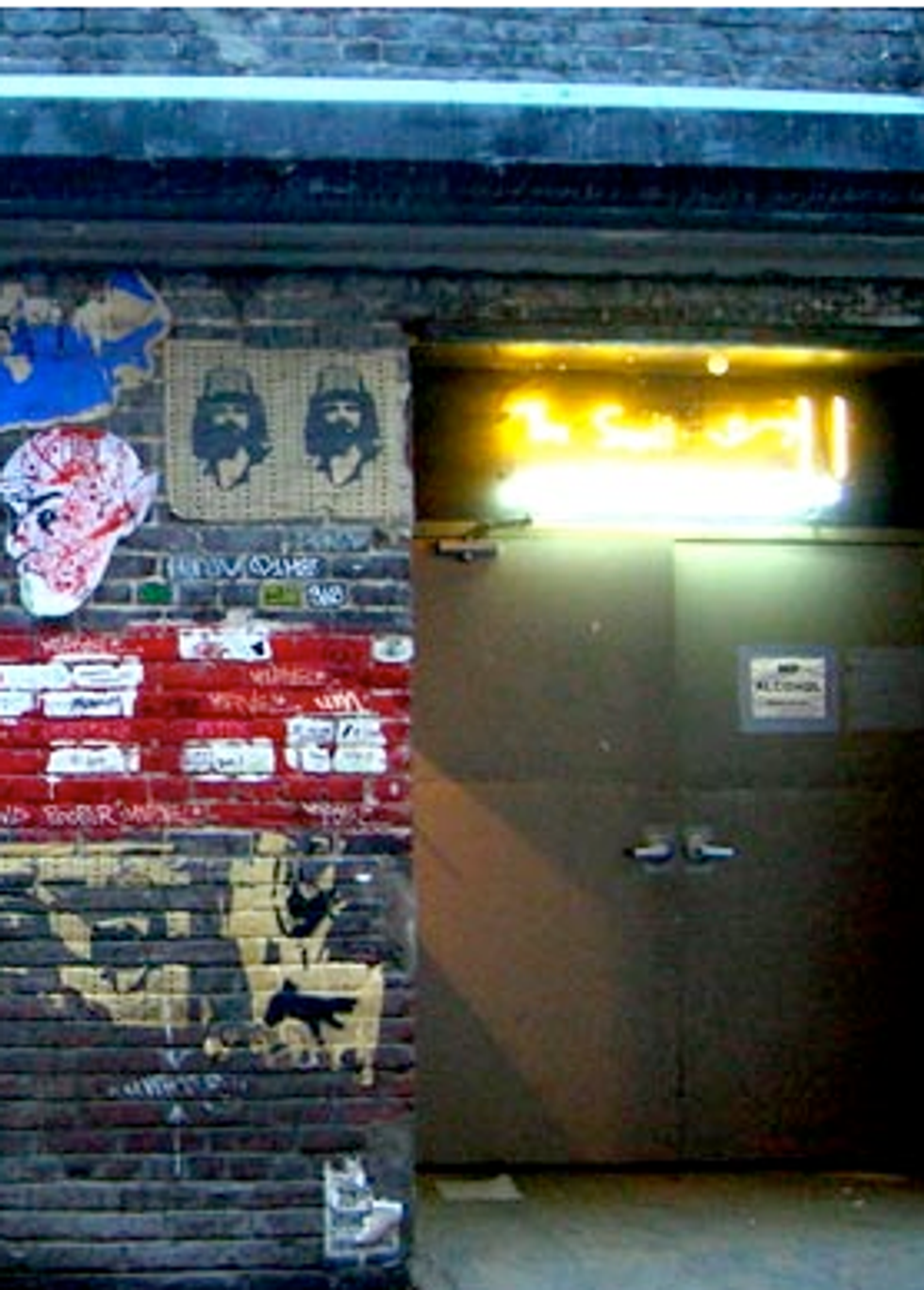 2. Boredoms are taking their annual Boadrum concert inside Terminal 5 on 9/9/09.

3. A remarkable, rambling self-interview with Tom Waits. (via The Awl)

4. The UK Pirate Party has officially registered. (via Boing Boing)

5. A new Live at the Smell DVD will feature No Age, the Mae Shi, and others tearing it up at the downtown L.A. club. (via Pitchfork)

6. Re-Brooklyn compares the old Norwegian Evangelical Church to the autoshop that took over its building. (via Gothamist)

Who's Excited for the Matchbox Twenty Cruise?