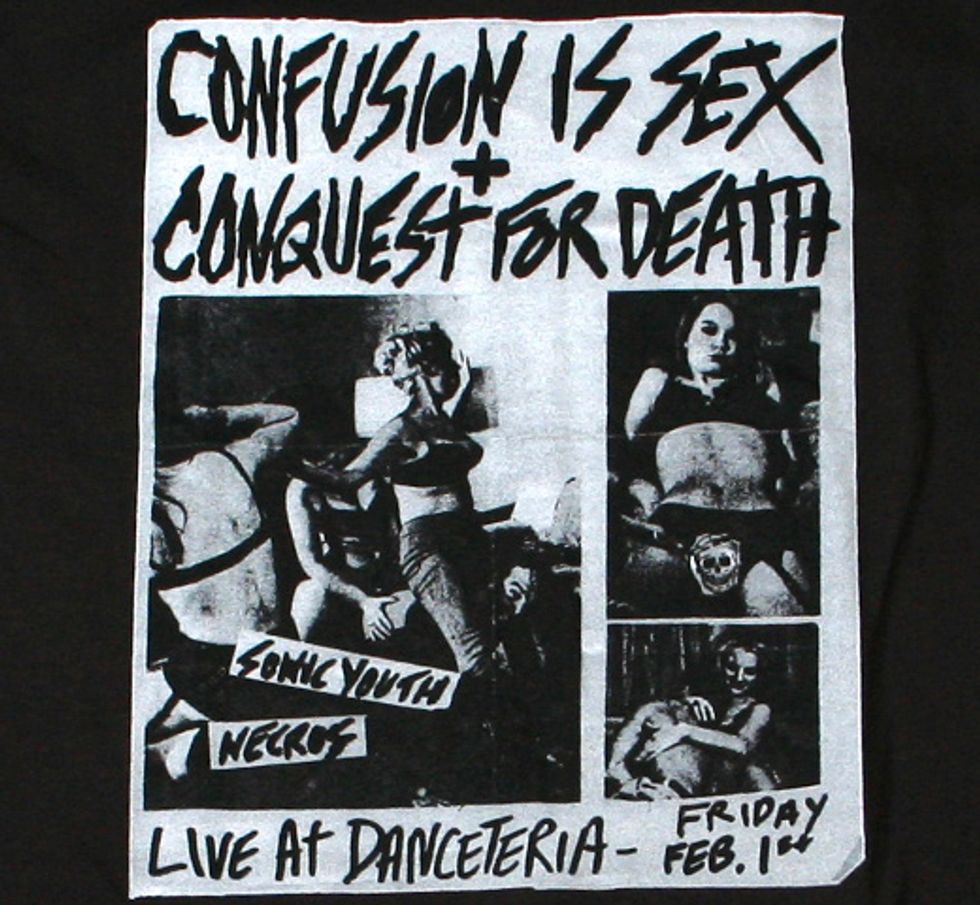 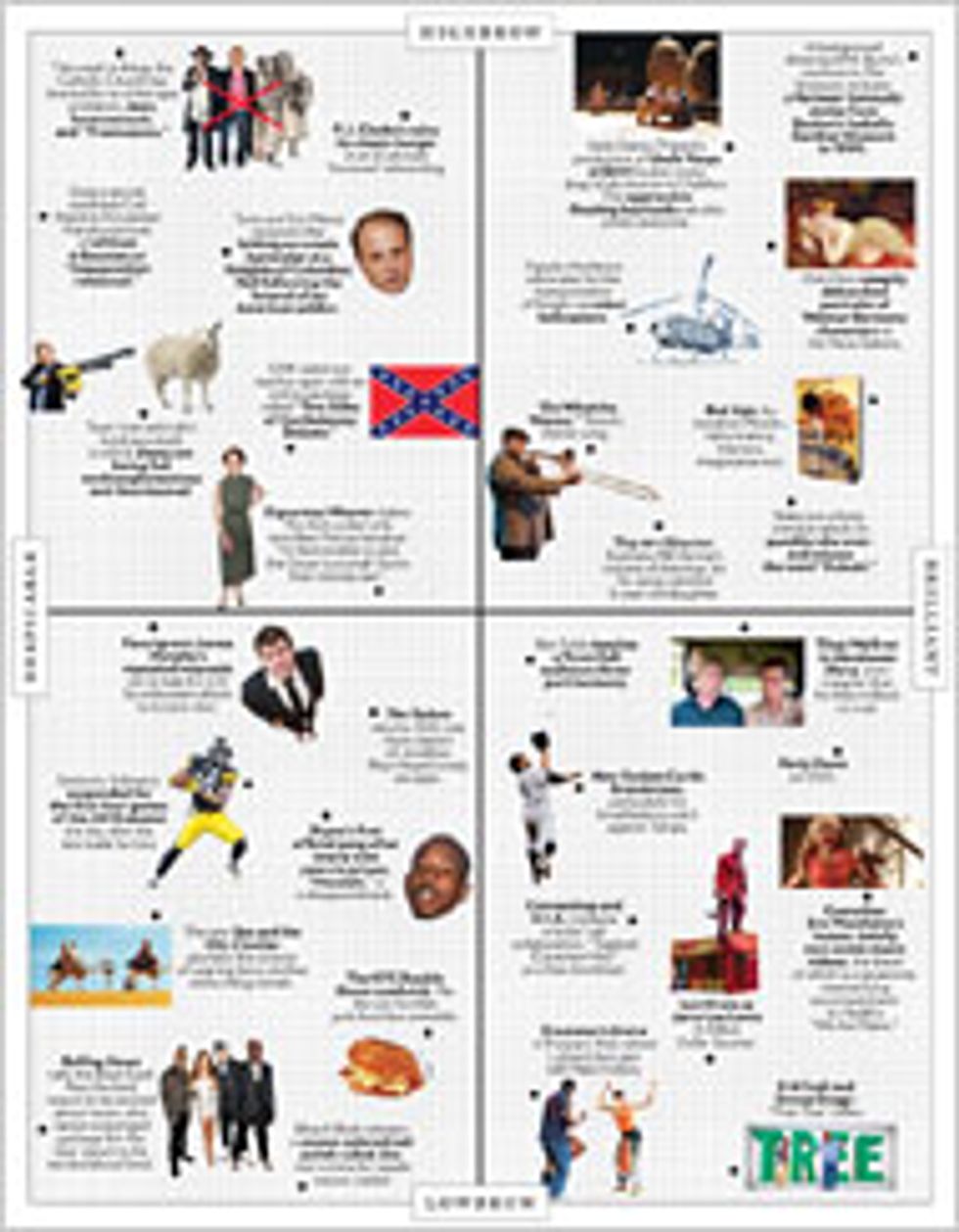 1. Save the date: The Steampunk World's Fair, May 14 to 16 at the Radisson Hotel in Piscataway, New Jersey.  Hurry and get your tickets as many events are already sold out!  All the details are here.

2. New York Magazine's "Approval Matrix" page has been optioned to Bravo for a TV series. (via NY Times)

3. Starting in May, the Whitney Museum will exhibit a series of large-scale art works at the site of its planned downtown branch in the Meatpacking District.

4. Malcolm McLaren's funeral is this Thursday, April 22, in London and his fans are being asked to "observe a minute of mayhem" at noon by "playing your favorite records and letting it rip."

5. It's on!  One of NYC's legendary nightclubs, Danceteria, is having a reunion celebration on Sunday, May 9, 8 p.m., at the Aspen Social Club (157 West 47th Street). Since one of the club's original DJs, Mark Kamins, recently moved back here, we hope he'll be spinning.

6. A bestiality farm was raided in Washington state. Dogs, horses and mice (?) were seized. 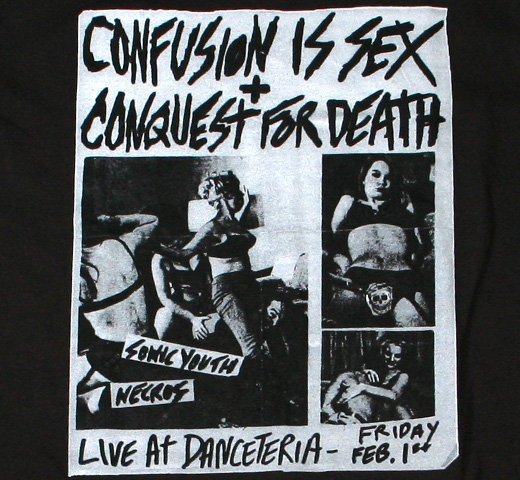 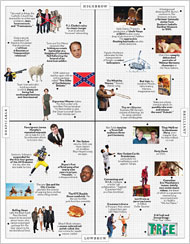 John Waters Thinks Anna Wintour Has No Sense of Humor