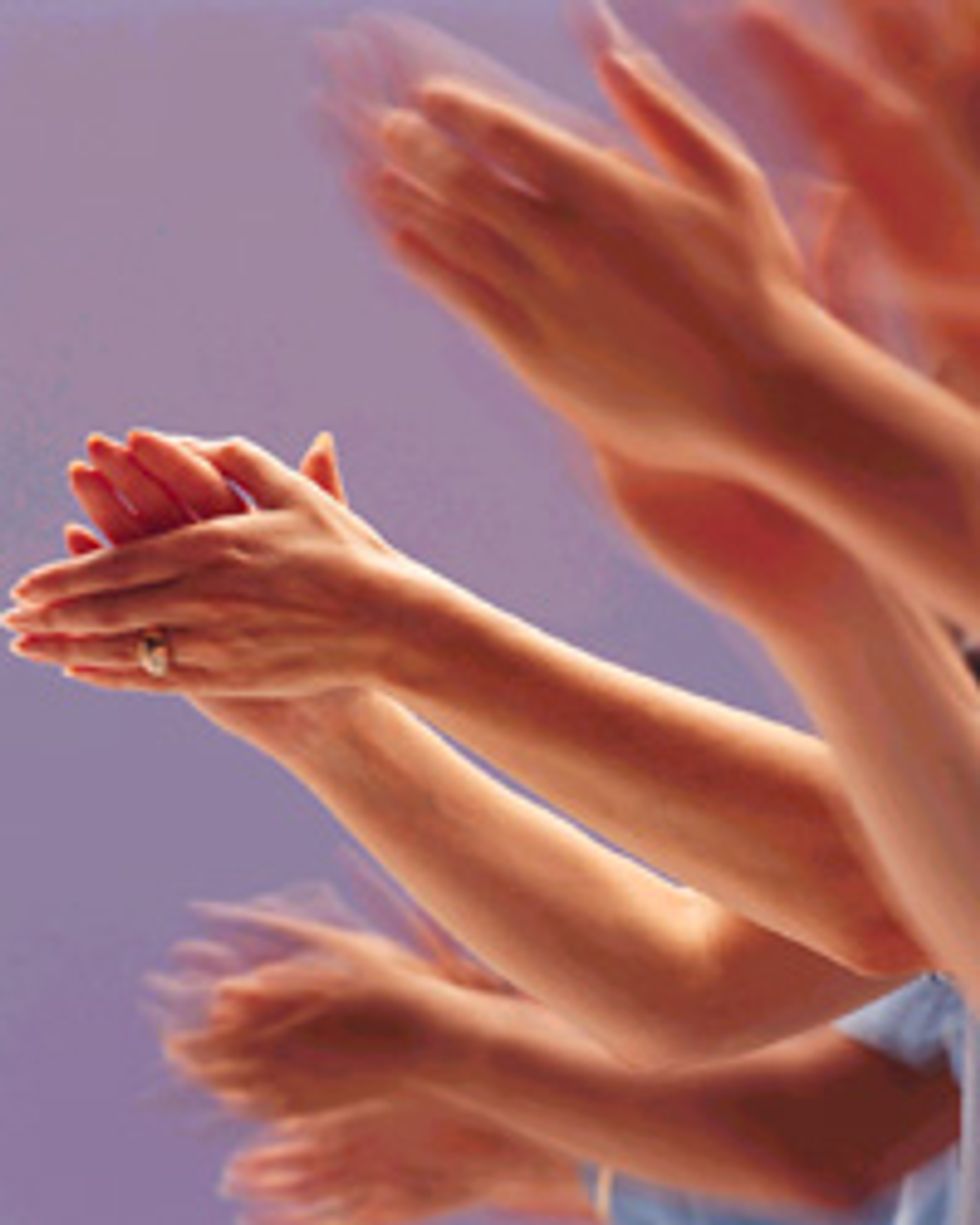 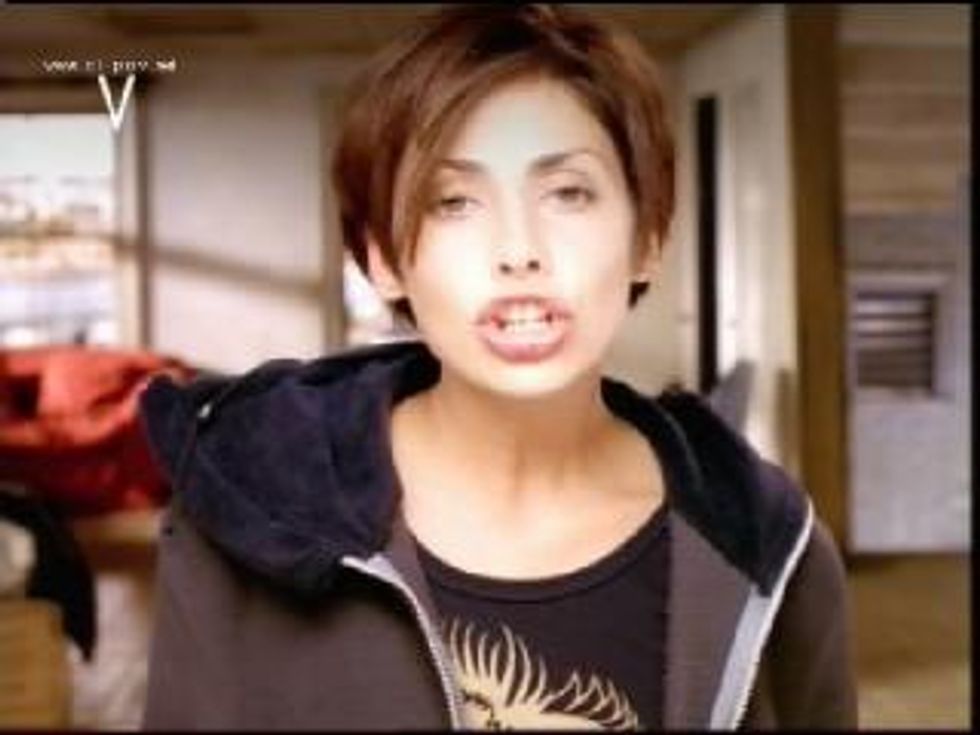 1. Clap on. Clap off. The organizers of the Beijing Olympics have issued official guidelines for clapping at the games. The four-step method is designed to "help spectators cheer in a smooth and civilized manner." There will be "unified training" to promote the clapping method for the 800,000 students who are receiving free tickets for the event. (via Financial Times)

2. Police in Spokane, Washington, caught a teenager counterfeiting money in the men's room of a downtown mall on Friday. Using the electricity in the bathroom, the boy was printing $10 bills with a color copier. (via KREM TV)

3. PR-inside.com claims that Columbo crime family associate and ex-con Chris Paciello is dating Australian singer Natalie Imbruglia after the pair were introduced to each other by Madonna.

4. Stereogum calls the Strokes/Santogold/Pharrell collaboration "My Drive Thru" a "perfectly balanced summertime pop cocktail." A video for the song, created for a Converse ad campaign, is coming soon. Listen here. 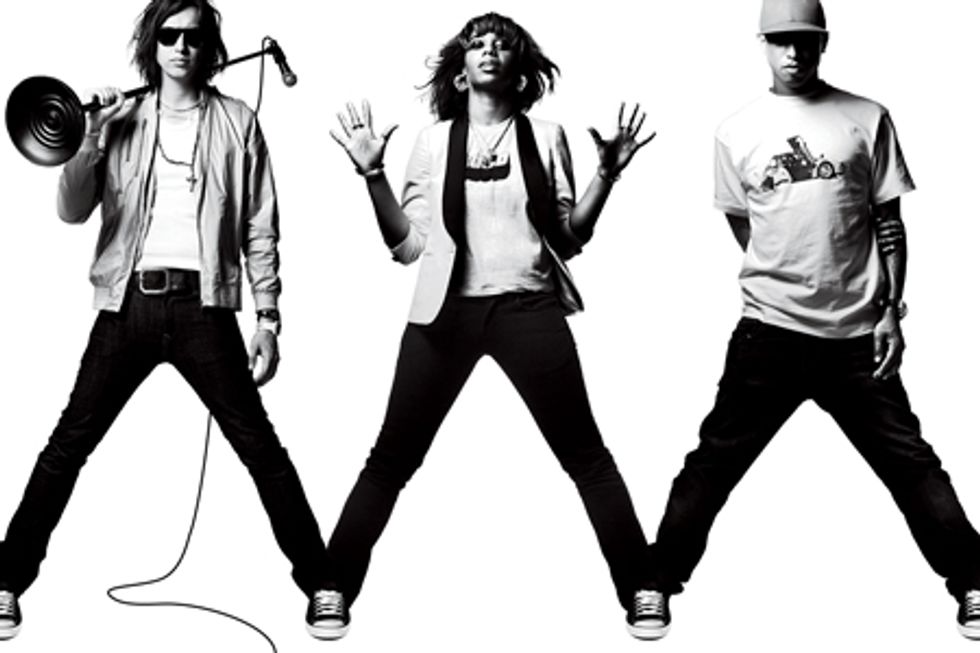 5. If you're worried about a break-in while you're on summer vacation, you can get a fake TV for only $39 that uses LED bulbs to mimic the flashing lights and colors of a real TV.

6. Six people were arrested in New York over the weekend during the Puerto Rican Day Parade for selling "lollipops and Gummi Bear-type candy" containing marijuana.