Eight Items or Less: Another Chance to See Phoenix and Excuse to Drink Milkshakes! 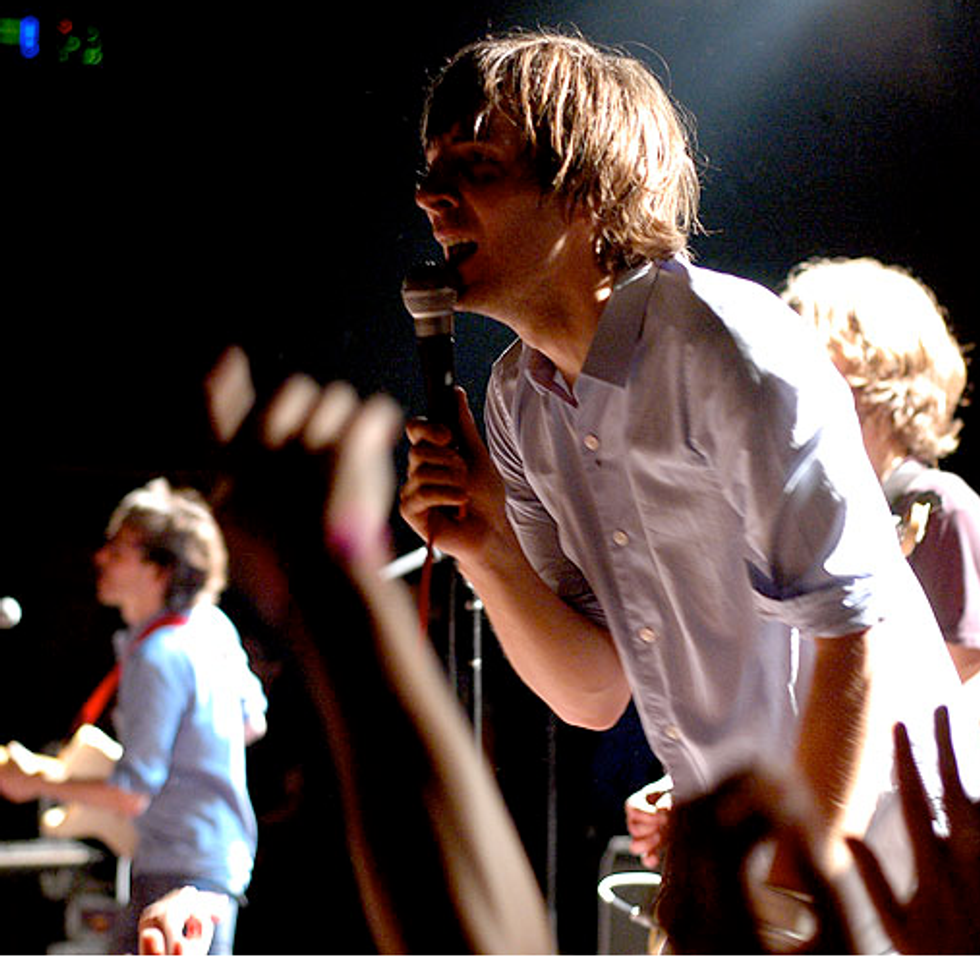 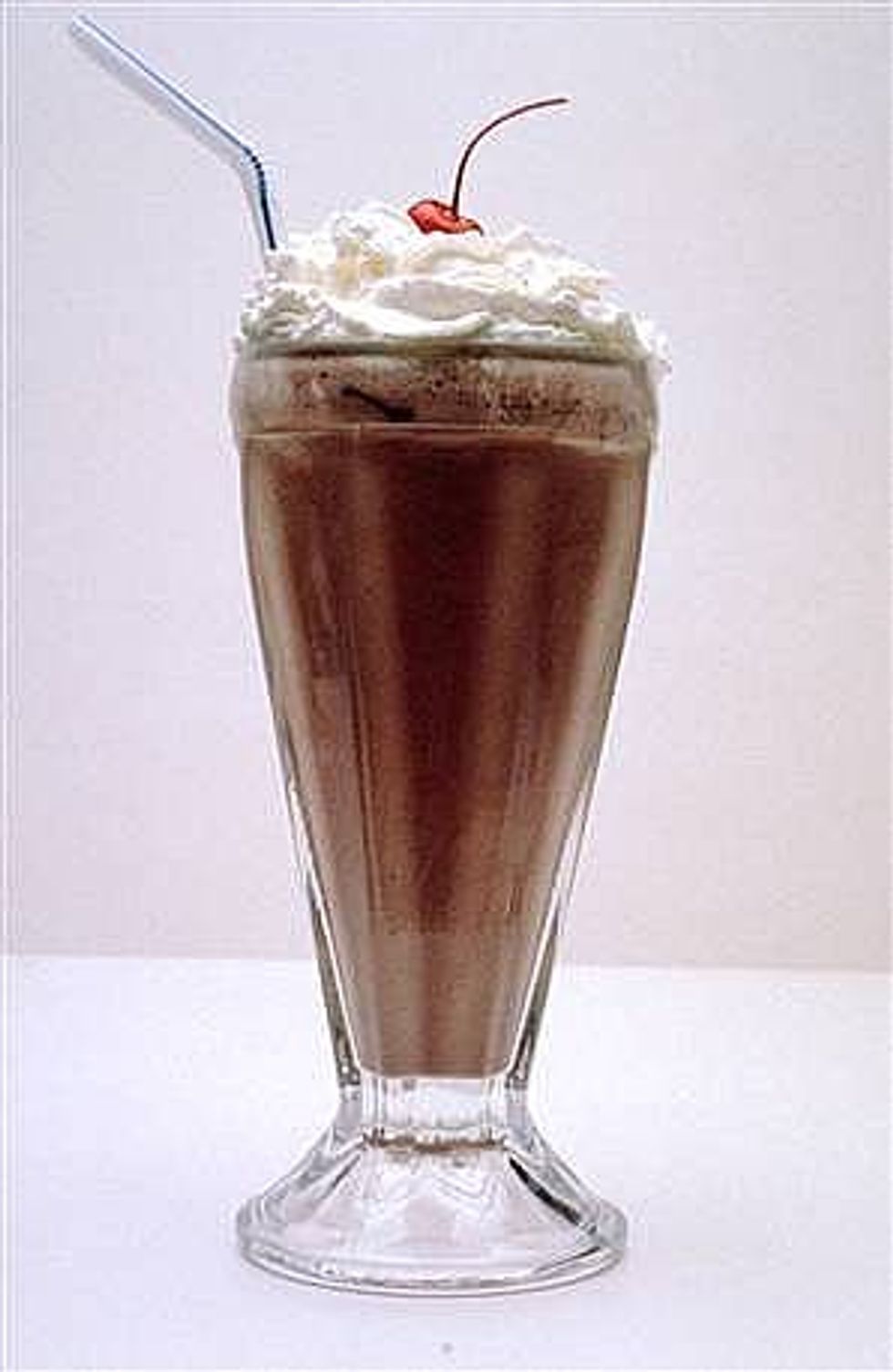 1. If you didn't score a ticket to the sold-out Phoenix shows in Central Park, here's another shot. The band -- whose "1901" single was our song of the summer -- is playing a benefit for LifeBeat this Saturday, September 12, at Terminal 5 (610 West 56 Street) with Kid Cudi and $40 tickets are still available here.

2. This Saturday is also National Chocolate Milkshake Day! One of our favorite spots for a burger and a shake is Stand (24 East 12th Street) where, besides chocolate, they have a fantastic Toasted Marshmallow Shake and even shakes with alcohol.

3. Babelgum recently announced an art video competition with over $30,000 in prizes. The deadline is October 18 and all the details are here.

5. Armin van Buuren is DJing a free party on Saturday, September 12, from 1 p.m. to 5 p.m. at Water Taxi Beach on Governors Island.