Eight Items or Less: A Pizza Mission and Promotional Basterds 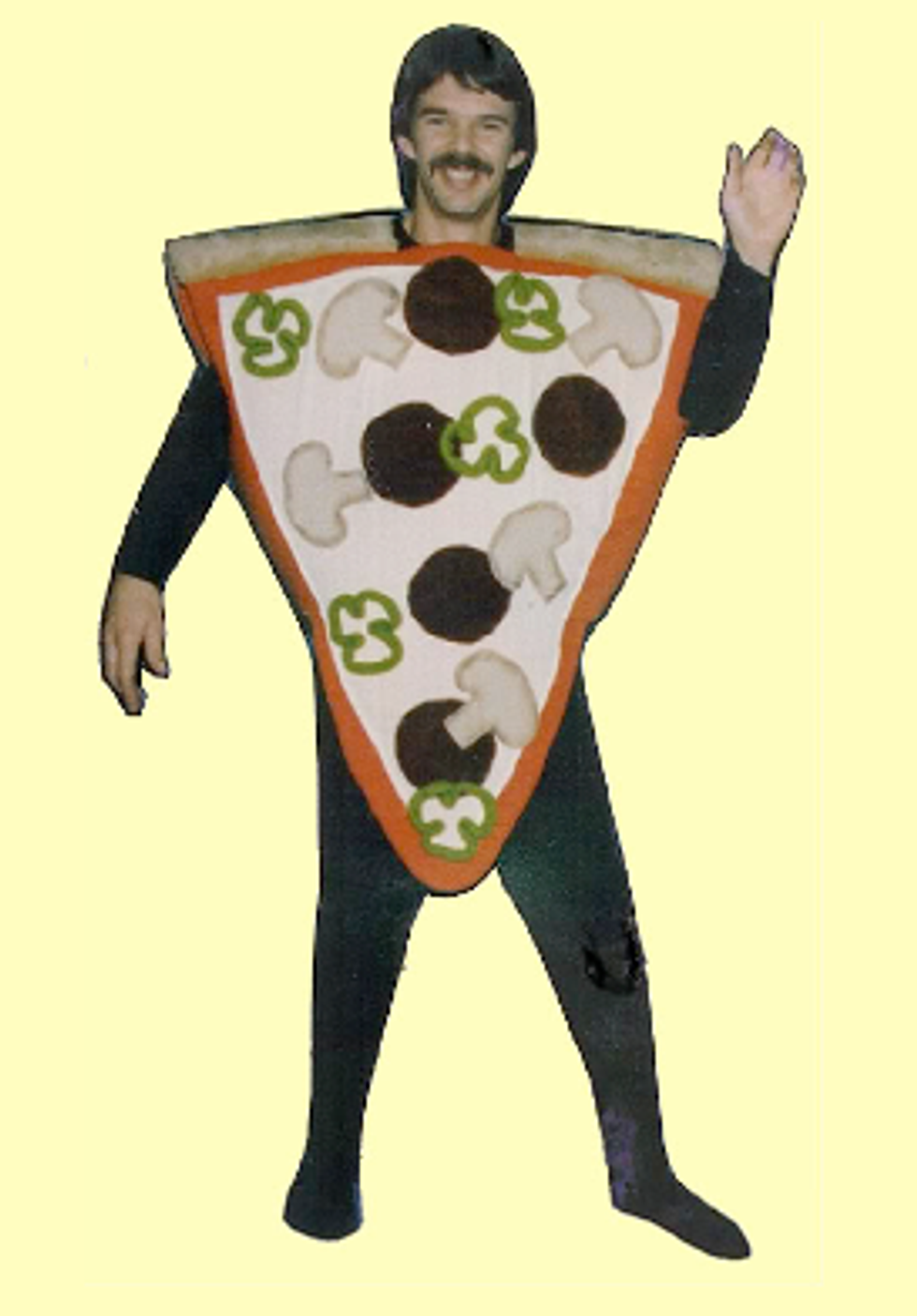 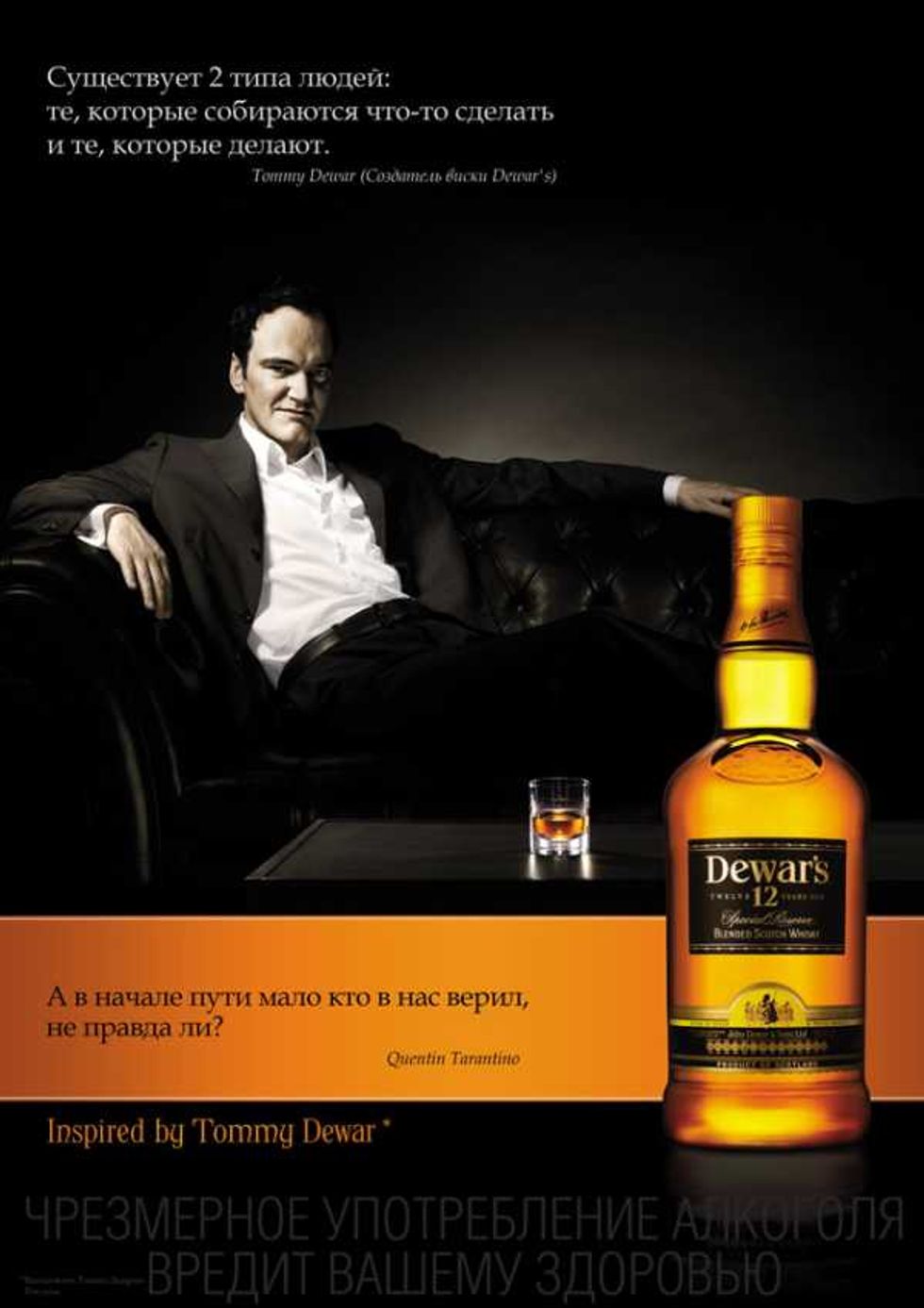 1) The Bushwick Film Festival touches down at Lumenhouse this weekend with the beautiful pairing of quality cinema and free beer. (Aug. 28-30 at Lumenhouse, 47 Beaver Street, Bushwick, Brooklyn)

2) When the Israeli town of Kiryat Yam offered a prize to whoever could prove the existence of mermaids, they probably didn't expect Brooklyn's Mermaid Medical Association to sue for defamation. (via Gothamist)

5) This weirdo (we say that lovingly) has resolved to taste every pizza slice in New York.