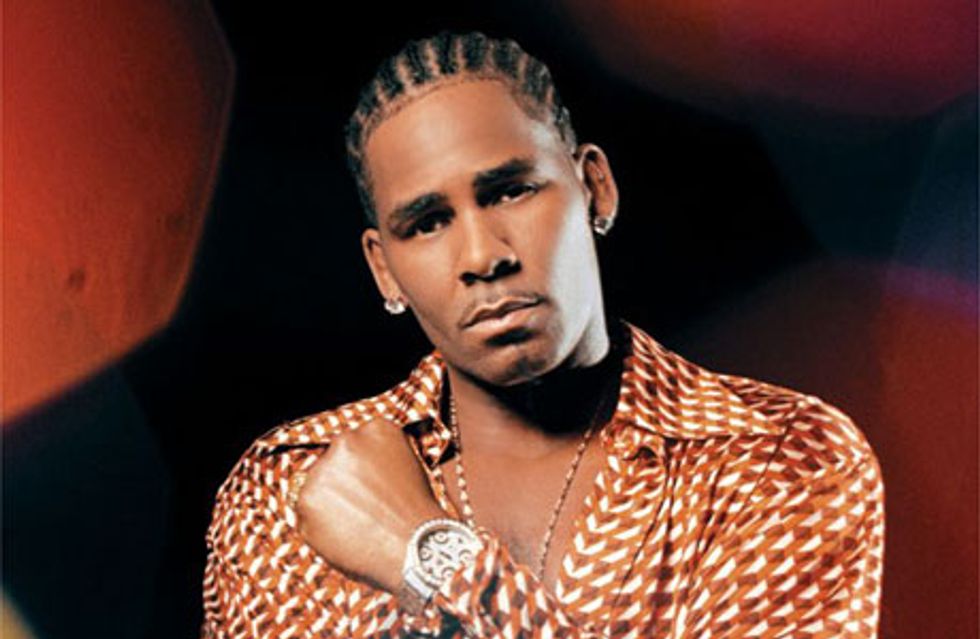 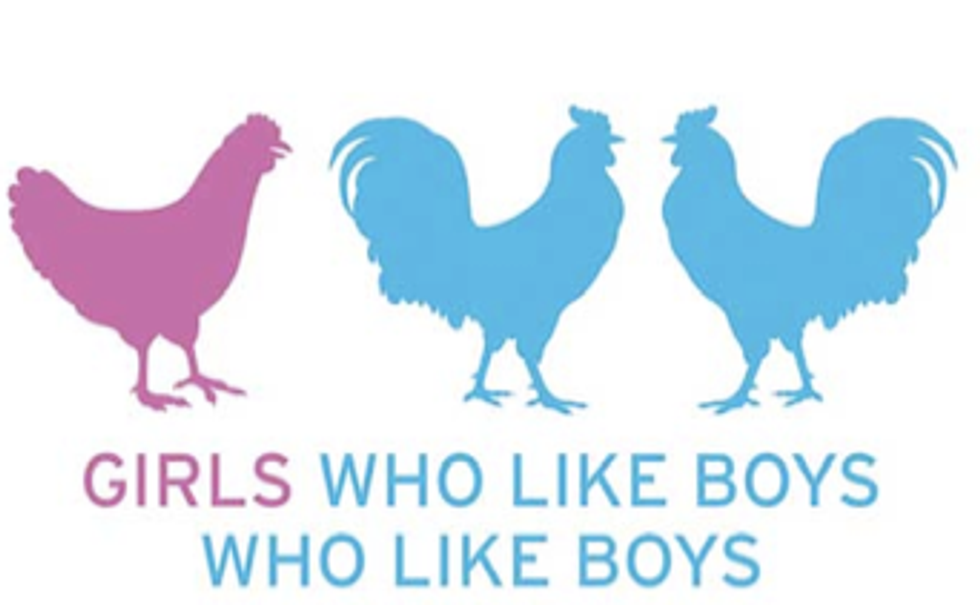 1. The top thirteen songs to get down (and dirty) to on Valentine's Day. Number one? R.Kelly's "Bump N' Grind."
2. World of Wonder Productions (RuPaul's Drag Race etc.) is casting a new reality show to be shot in New York City called Girls Who Like Boys Who Like Boys about the relationship between a gay man and his best girlfriend. If you are at least 21 and look younger than 45, go here for more info.
3. A British television network was fined $3,000 for "animal cruelty" after participants in I'm a Celebrity...Get Me Out of Here killed and ate a rat.
4. The inventor of the Frisbee, Fred Morrison, died on Tuesday. He was 90.
5. Roman Polanski's The Ghost Writer premieres tonight at the Berlin Film Festival. It stars Ewan McGregor and Pierce Brosnan.
6. Top 10 oldest living musicians. Pete Seeger is 90! 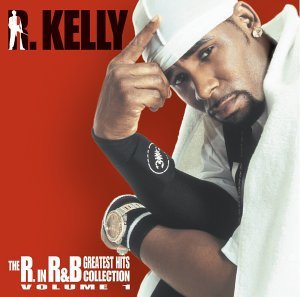 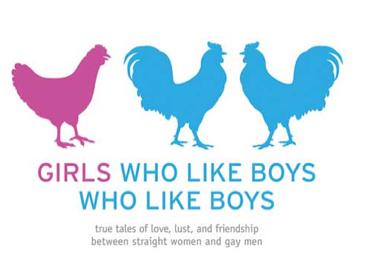 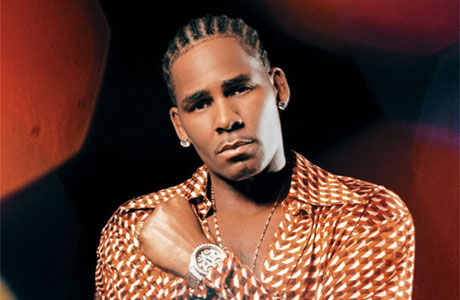 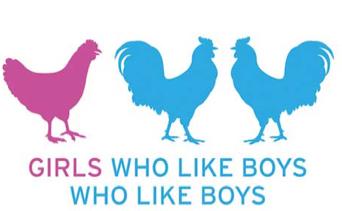