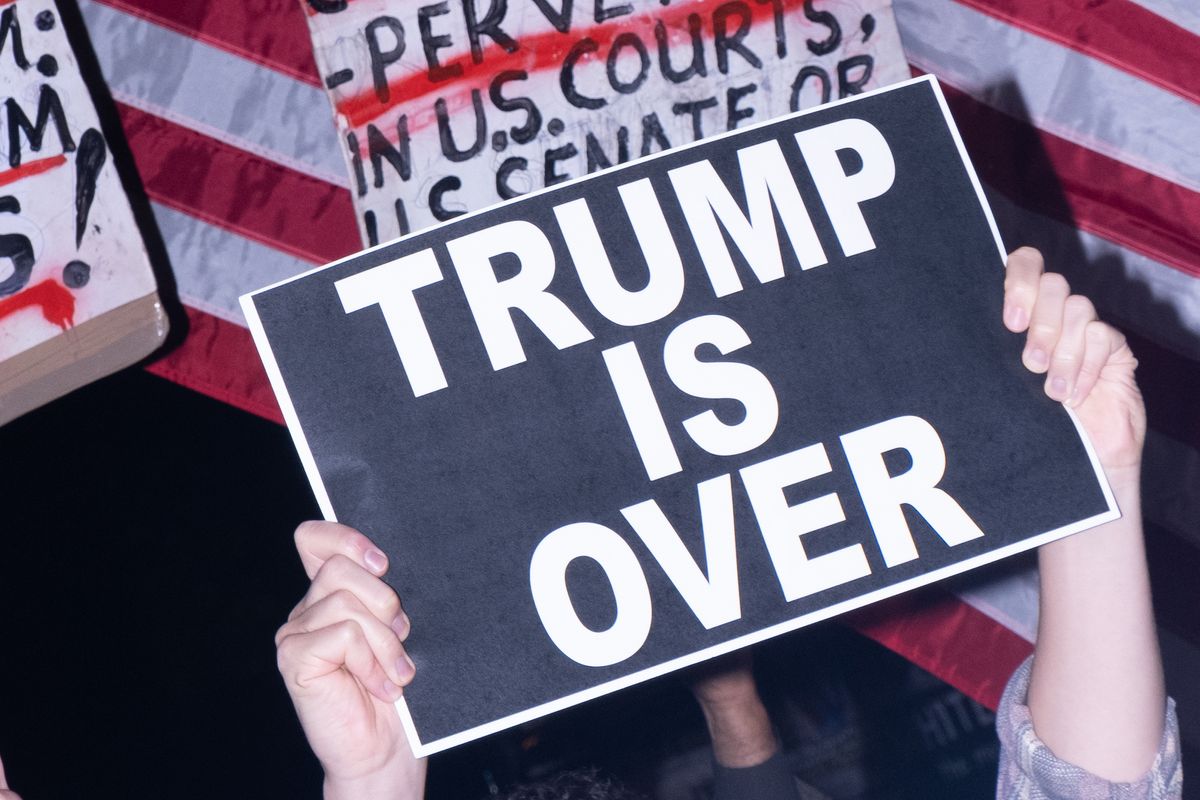 Related | Photos From Inside the World's Largest Heavy Metal Cruise

The streets of the nation's capital were mostly empty, and even the national mall was a ghost town, somewhat surprising given the gravity of the most anticipated election in the USA's history. There was just one pocket of notable activity, at the Black Lives Matter plaza, in the shadow of the White House.

In full view of the most powerful office in the world, the crowd, like the day itself, was a confusing one: a mix of media folk, religious fanatics, young leftists and an array of eccentric Trump supporters. There was a peculiar energy on the plaza. No one knew what was going on, whether they were there to celebrate or protest, and this created an energy void quickly filled almost entirely by the fanatics.

The votes are still trickling in from Pennsylvania, Georgia, Arizona and Nevada, and while the result is leaning Biden, no one knows for certain which rich white man will be president come January 20. Take your eyes off of the news networks for a moment and enjoy the scenes from DC.