Eddie Murphy Should Not Host the Oscars: 10 Reasons Why -- UPDATED

With all the hubbub surrounding Hollywood sleazebag Brett Ratner's resignation as co-producer of the 2012 Oscars for using an anti-gay slur at a screening in Los Angeles, there's been some speculation that Eddie Murphy, the host of the next Academy Awards, may follow Ratner out the door. Murphy, who co-stars in Ratner's box-office flop Tower Heist, is no stranger to using gay slurs (just watch either Delirious or Raw). But PAPERMAG thinks Murphy should step down for another reason: According to the Academy Awards Web site, the Oscars "reward the greatest cinema achievements as determined by some of the world's most accomplished motion picture artists and professionals."

So without further ado, we give you 10 reasons in the gallery above why Eddie Murphy has no business hosting an award show that recognizes excellence in filmmaking.
Updated: We were right. Eddie Murphy SHOULD DROP OUT. AND DID.
Edit: Ratner used the anti-gay slur at a Tower Heist screening, not on Howard Stern's radio show. 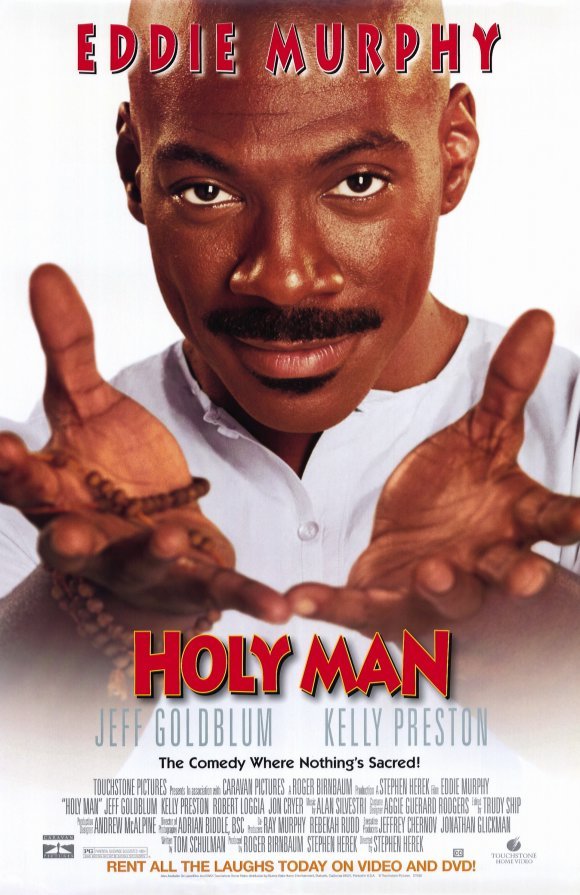 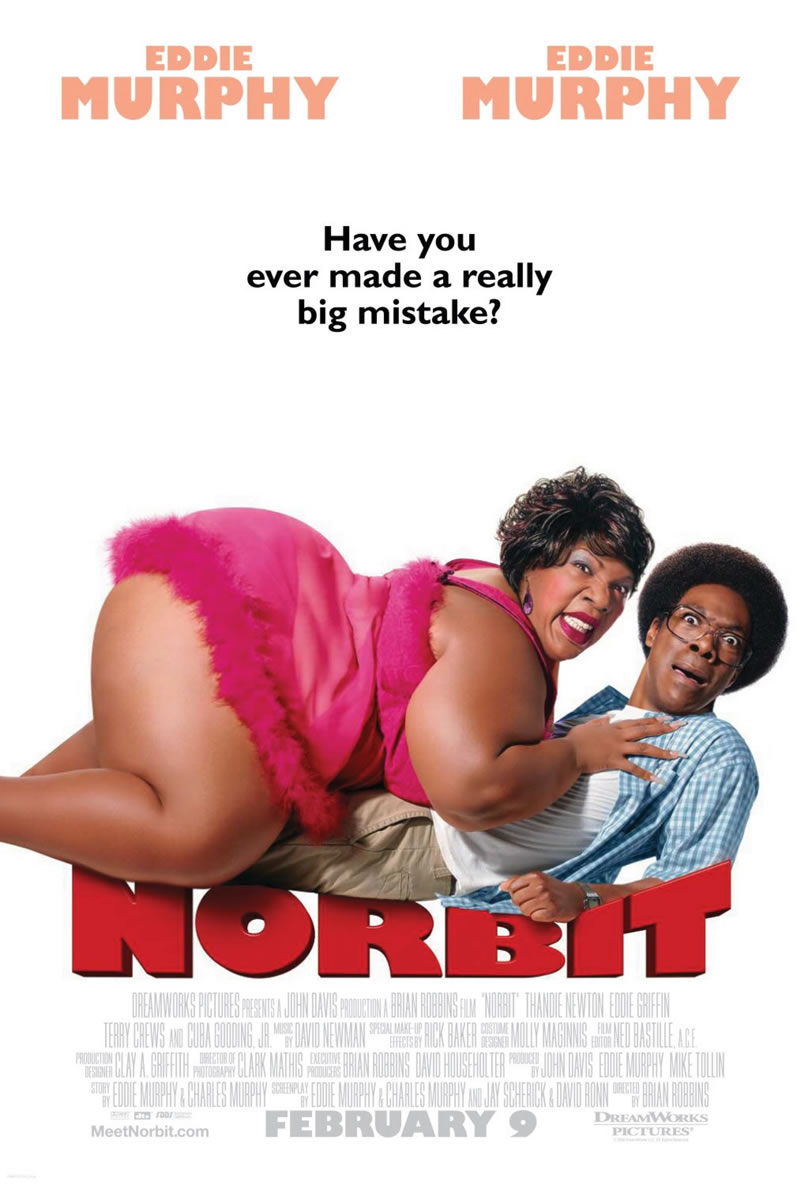 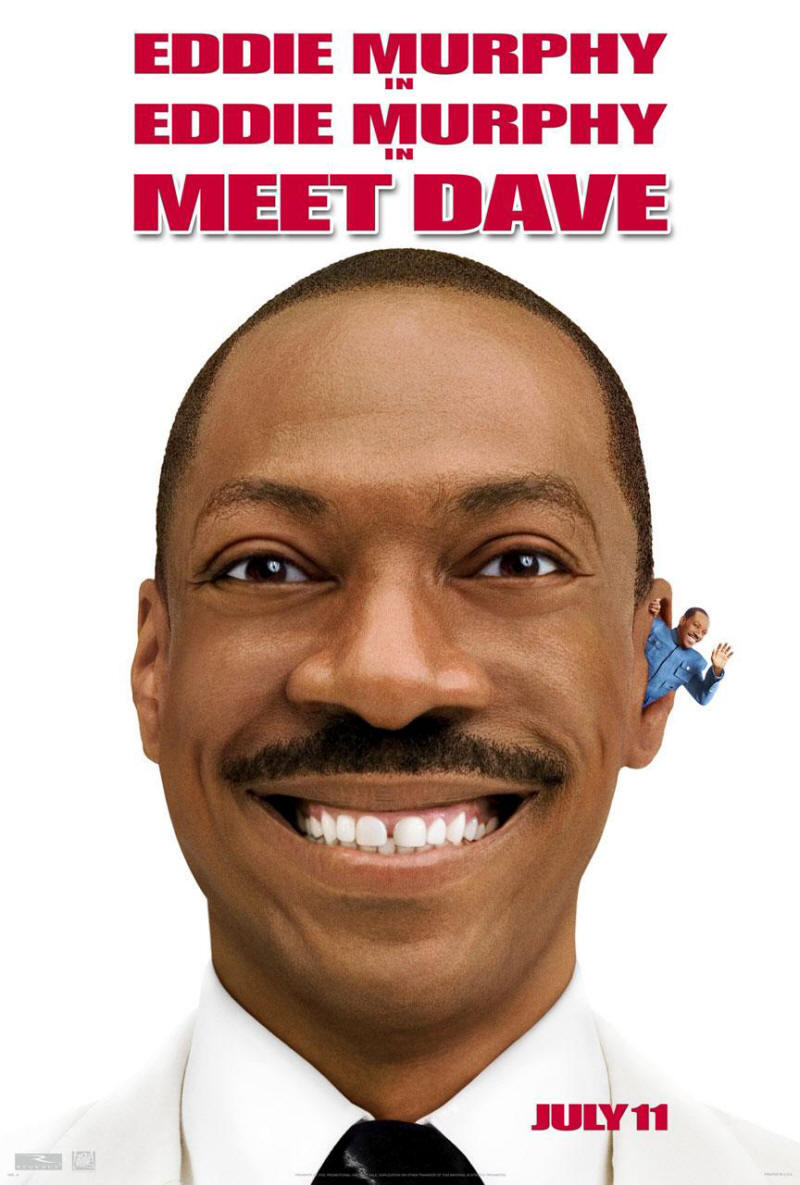 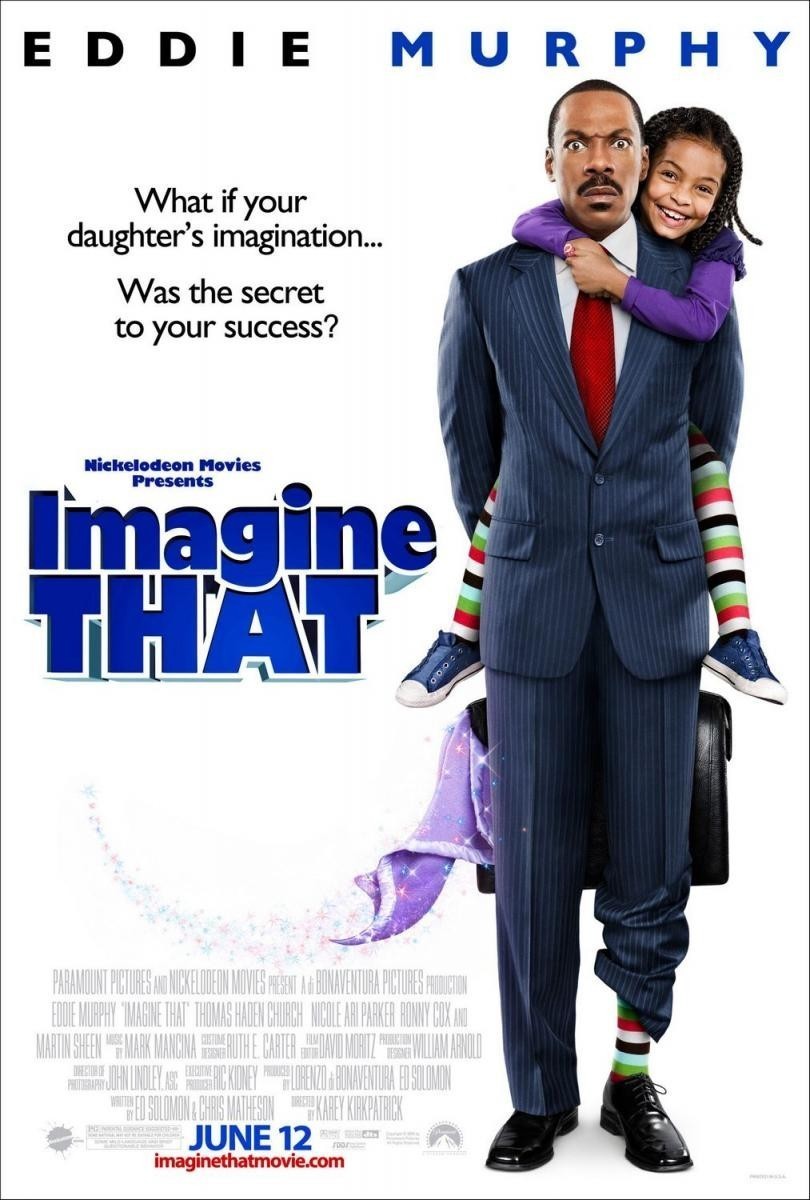 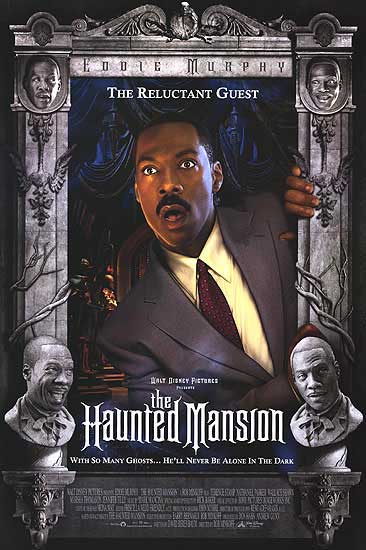 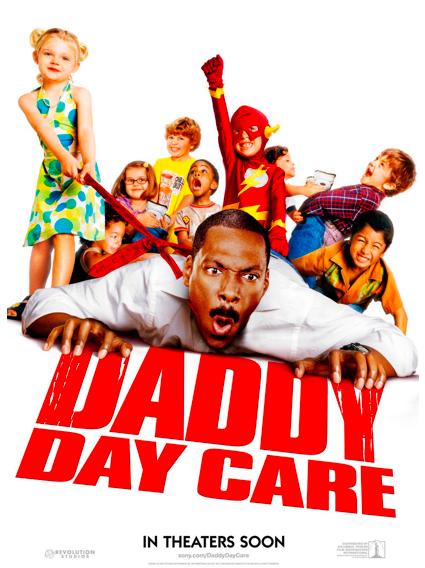 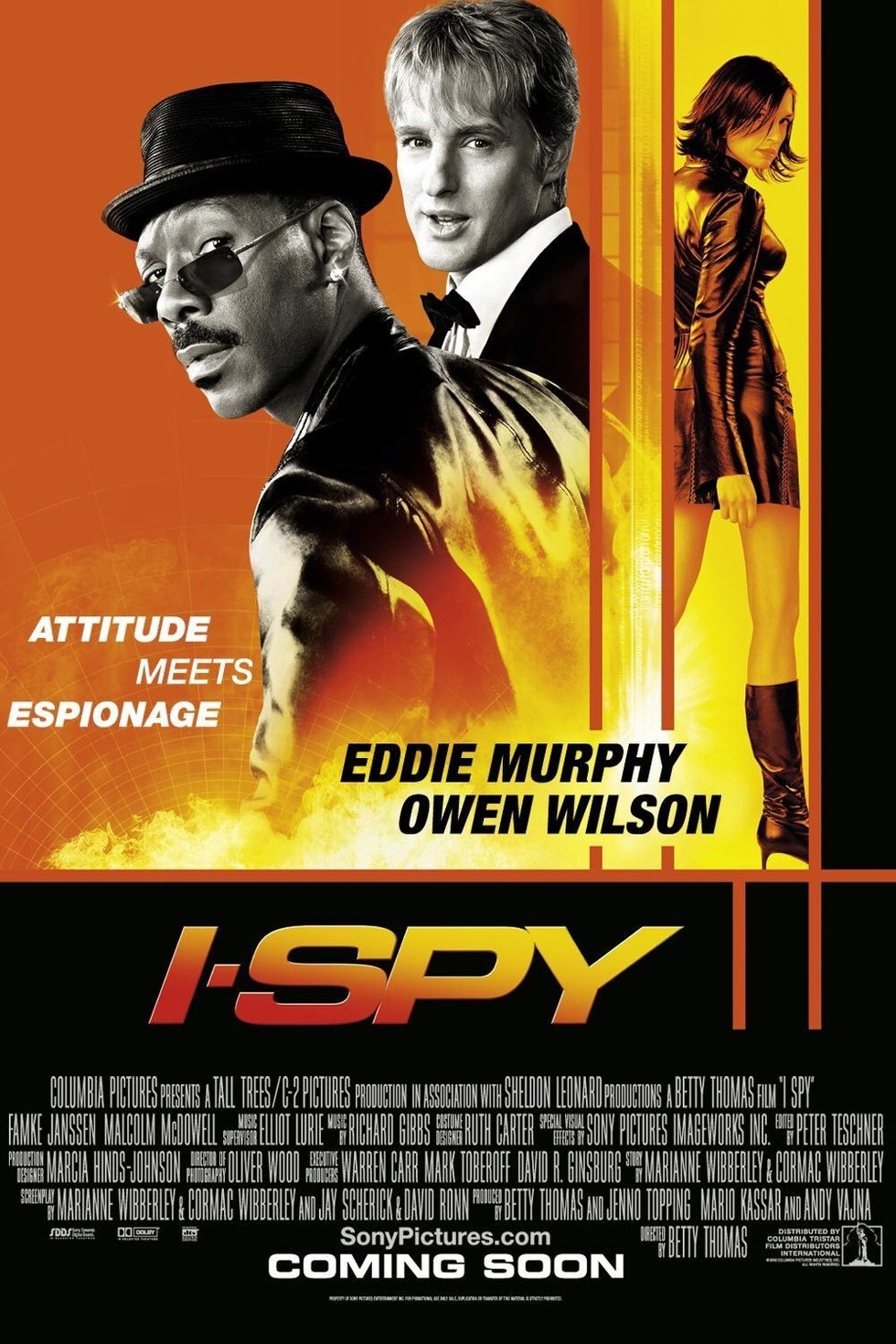 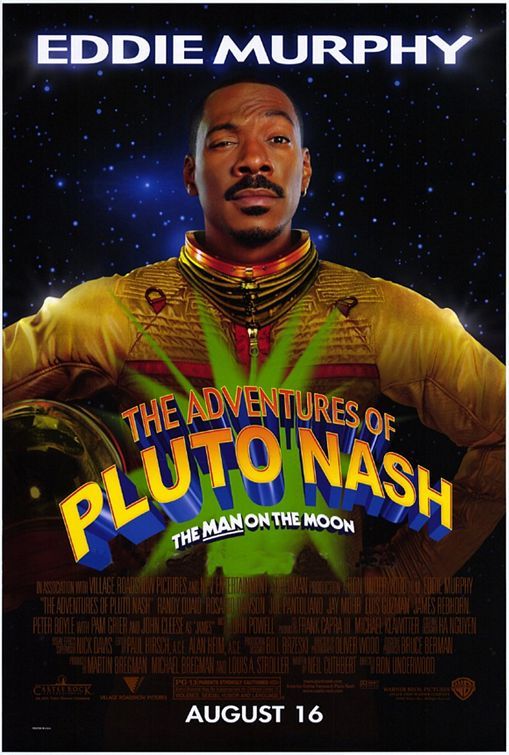 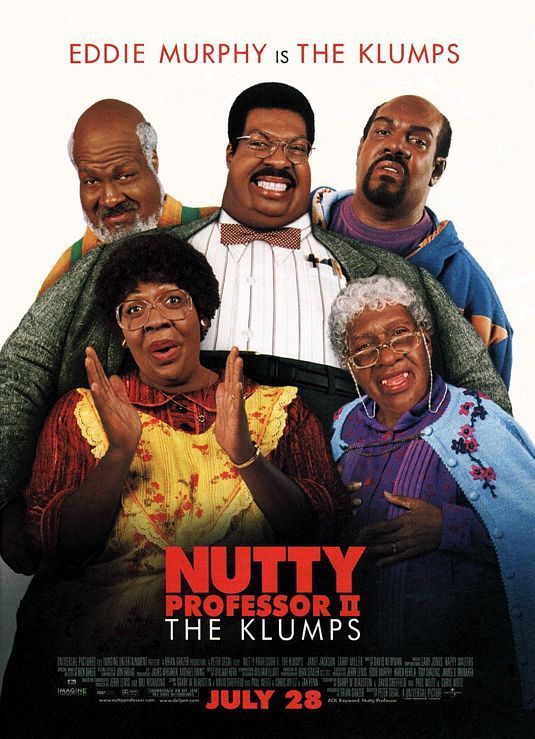 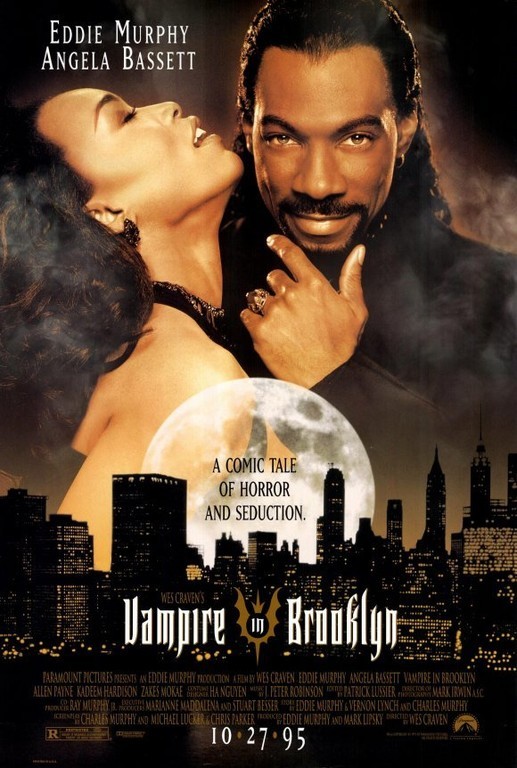